By Dan Drage (@DanDrage) It’s not easy being an admirer of Paul Weller. First and foremost, there’s the baggage – Britpop’s foul and lingering stench, the zombie apocalypse of knucklehead fans who spend entire shows screaming for Eton Rifles like they’re somehow entitled to it, the discrepancies between the power of his touring bands and […] 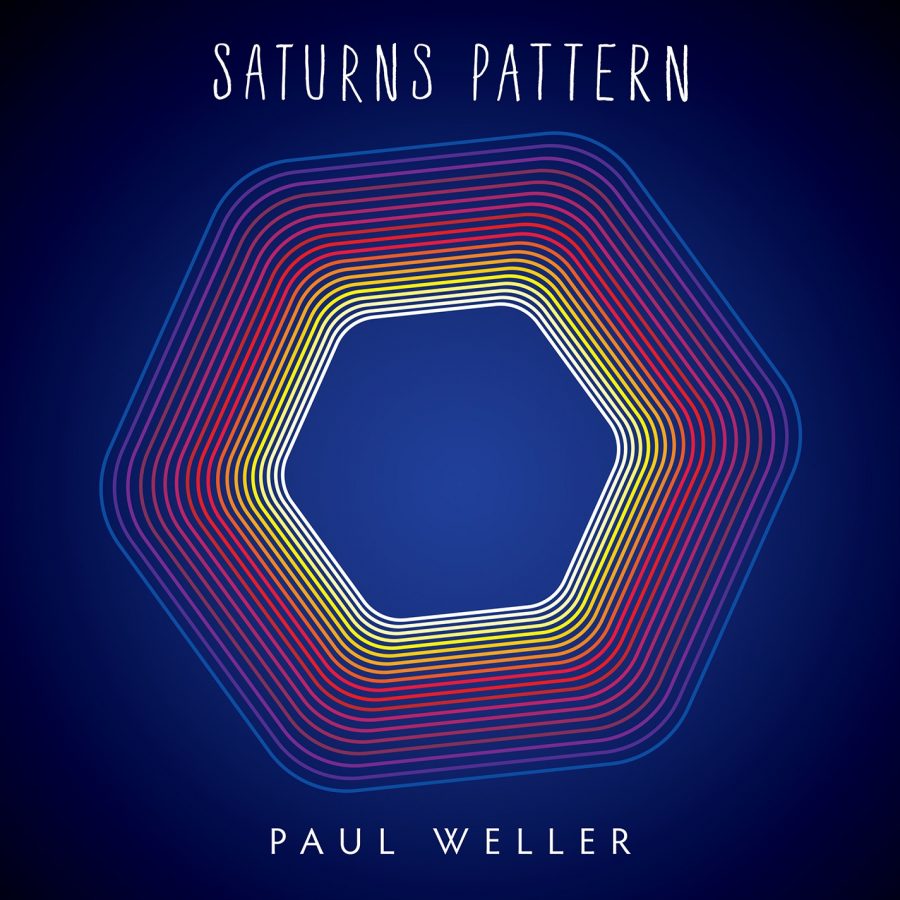 It’s not easy being an admirer of Paul Weller.

First and foremost, there’s the baggage – Britpop’s foul and lingering stench, the zombie apocalypse of knucklehead fans who spend entire shows screaming for Eton Rifles like they’re somehow entitled to it, the discrepancies between the power of his touring bands and sometimes slapdash recorded output, his own predilection for trash talking his lyrical ability and the banal labels (legend, Modfather, national treasure etc.) continually regurgitated by our unimaginative arts press all form a compelling argument for taking a wide berth.

However, since 2008’s 22 Dreams, the pleasure in supporting Weller has transcended each and every one of these hang ups. Why? Because he slipped the straightjacket of Mod and started to worry less about giving the people what they want.

In the period spanning 22 Dreams, Wake Up the Nation, Sonik Kicks and now Saturns Pattern, Weller, a prolific musical archivist, added krautrock, contemporary classical, bluegrass, dub, avant-garde jazz, leftfield hip-hop and neo-psychedelia to his palette, which, when fused with his typically European take on American R&B, makes for a sound few can get anywhere near.

Perversely, set against this enjoyable, experimental foursome, it’s the relatively chugging orthodoxies of Stanley Road and Wild Wood that now seem like the dark shadow on his career.

Saturns Pattern is Weller’s answer to all the issues listed in my opening paragraph – and it’s his most thoughtful, fully realised and meaningful album to date.

With a subtlety and deftness which I fear will be lost on his core audience, Phoenix stands head and shoulders above anything he’s written since In the City – it’s the song that will redefine his career, from rock traditionalist to pop conceptualist in the vein of Brian Wilson, Todd Rundgren or even Pharrell Williams.

Musically, These City Streets would sit comfortably on D’Angelo’s Black Messiah, a lilting, shimmering, perfectly-produced gem of a track that doesn’t need to stomp around waving its arms like a From the Floorboards Up to attract your attention and maintain it.

And if you’re still unconvinced, listen to In the Car – an ode to the meditative qualities of driving alone around the M25 in the hermetically sealed solitude of your automobile. Without exaggeration, Weller trips from a blues riff to Music from Big Pink to Stooges-esque ultra-distortion to a barbershop quartet on acid…in less than five minutes. And it’s seamless. And it’s fun. And it’s clever.

The last two minutes of Pick it Up are the closest Weller’s ever come to capturing the sound in his head and sharing it with us – for this, and for every last second of Saturns Pattern, we should be truly grateful.