By Declan Roberts (@DeclanMR) It’s been a while since we last heard music from London based singer-songwriter Michael Baker. His earlier singles, released a couple of years ago now, actually make up a sampler of ‘Keys To The Kingdom’. Although he’s been quiet on the release front, he has been exceptionally busy on the tour […] 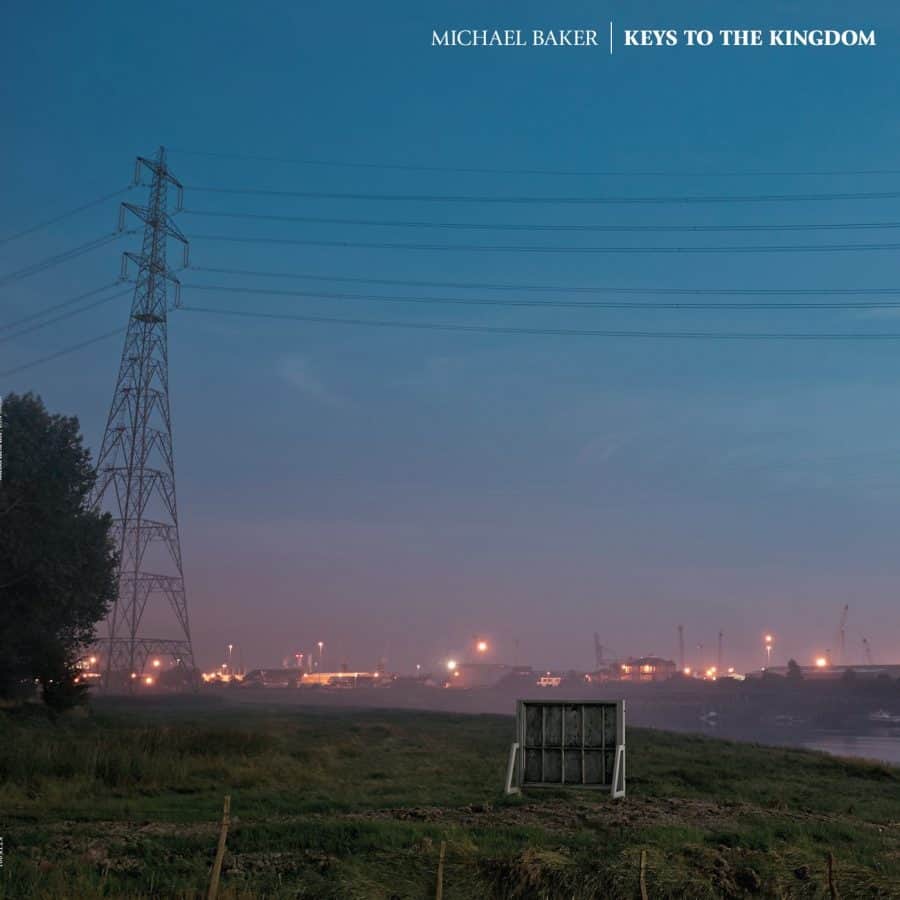 It’s been a while since we last heard music from London based singer-songwriter Michael Baker. His earlier singles, released a couple of years ago now, actually make up a sampler of ‘Keys To The Kingdom’. Although he’s been quiet on the release front, he has been exceptionally busy on the tour circuit with various appearances around London, a stopover show in Cologne and most recently a trip down to Brighton at the Night House.

Opening track ‘Dust and Bone’ features vocal accompaniment from Georgia Mason whose voice compliments Michael’s beautifully. Their voices collide with subtlety, creating emotional moments that enthrall with every listen. Michael rolls his lyrics with an effortlessness that shows his experience and pure musical talent over the track’s many crescendos. It’s an exciting opener. ‘Leaving It All’ is the second single from the EP, accompanied by an excellent video to boot. Mason returns on backing vocals for a haunting chorus. “I was thinking about leaving it all” conjures up many sinister thoughts, but this feels more like frustration rather than suicide either from love or music, you choose.

‘Emotion Pictures’ is more uplifting, bringing us back to the brighter side of life. Michael steps up the EP a gear with his beautiful guitar-picking coming right from his folk roots. Every moment on this song makes you crave a cold cider and a sing-along in a field somewhere. It’s a crowd favourite in the making. “It’s hard to please a good woman” is the cry from Michael on penultimate track ‘Good Woman’. Jazzier tones appear from the backing piano and the EP motif of humming carries on elegantly.

Michael’s bridge sections always hold so much passion and burning desire, and this is especially apparent on closer ‘One Fist’. It’s a wonderfully-crafted ending that is reminiscent of early Fleet Foxes and Father John Misty’s ‘I Love You Honeybee. If ‘Keys To The Kingdom’ is an indication of what’s to come from Michael’s full-length then we are in for a real treat. For now though he’s leaving his heart very much on his sleeve.