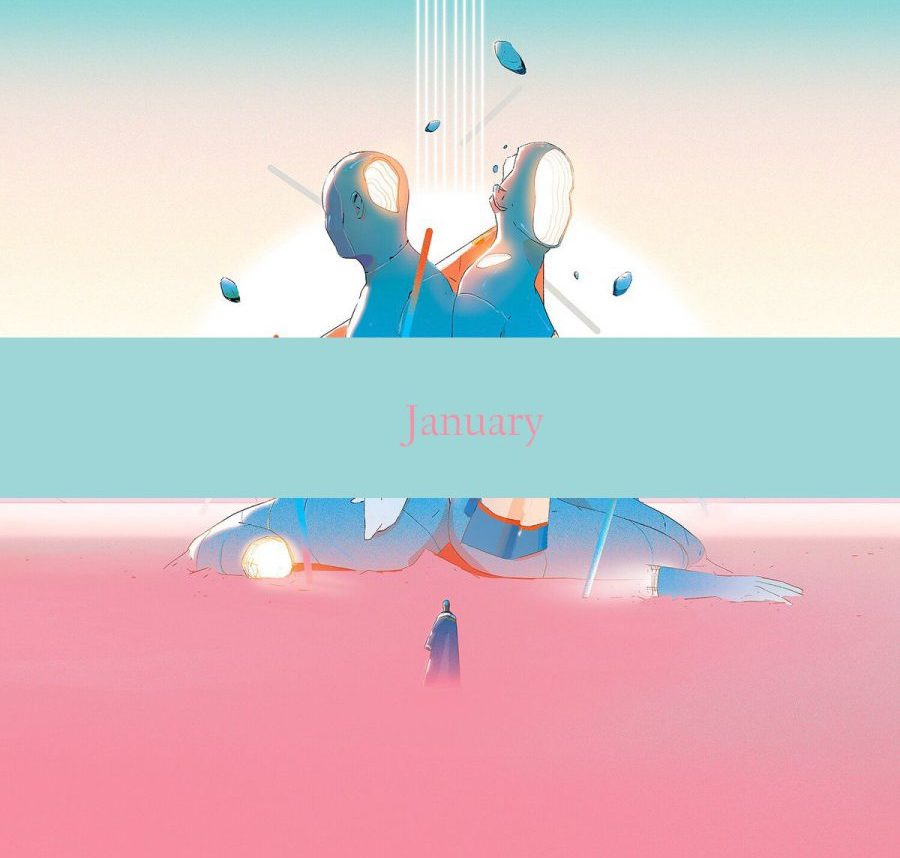 I don’t know if it’s the clean-slate nature of January, the turning of new leaves, the refreshing of the arbitrary loadbar of life, but the first playlist of the year is a real crisp one.

Maybe some of the cooler musicians on the scene were waiting for gaudy Bublé Christmas to clear off before releasing their best stuff, like a palette-cleansing aperitif. Listen to that opening run of Lowly, Noname and The Japanese House and tell me you don’t feel completely restored.

Elsewhere there’s good fun to be had with a silly (and silly good) covers album from Weezer, a dream collab in Aesop Rock/Tobacco outfit Malibu Ken, and an early-2019 shot of celebration rock from Spielbergs, which is both awesome – and reviewed on this very site. You should check it out.

See you in March for a look back on what Feb had in store (new Cherry Glazerr oh my).