RelatedPosts Noel Gallagher calls Prince Harry a ‘f*****g snowflake’ and a lot of people are saying same thing ‘Furious’ world-renowned Opera singer slams Brexit as a ‘tragedy’ for musicians Iconic London music venue set to make summer comeback Arc of Triumph return with lockdown album ‘Rampjaar’ You wouldn’t know it day-to-day, but May was a pro […] 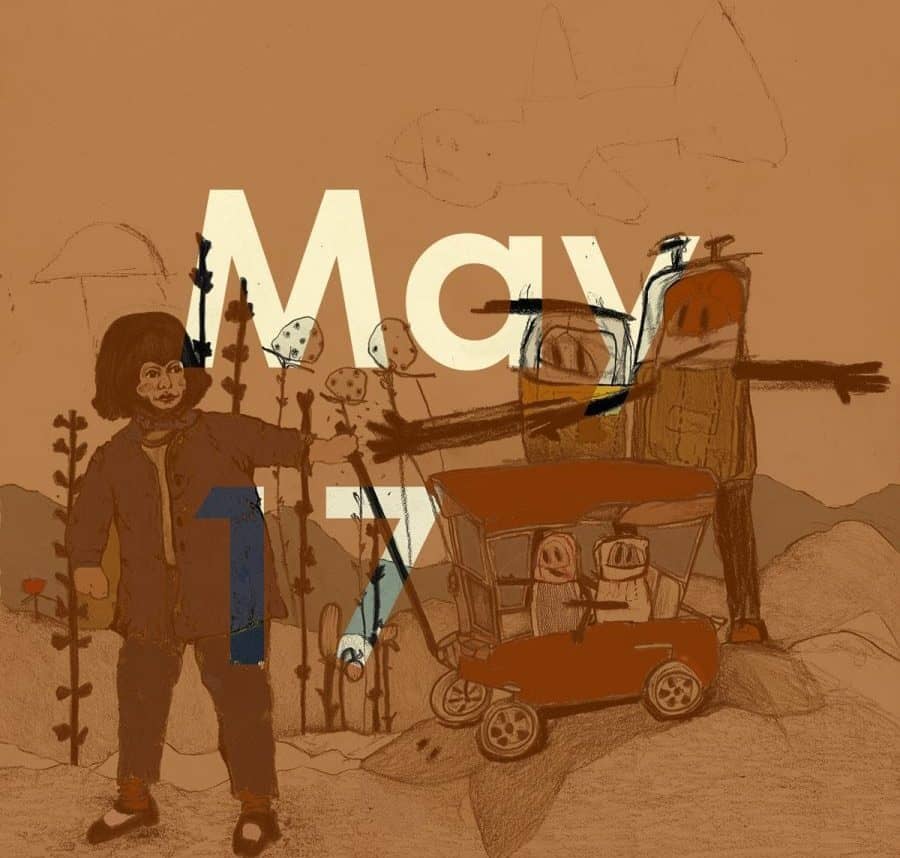 You wouldn’t know it day-to-day, but May was a pro slacker month. It’s mid-tempo easiness right through this month, folks, with the exception of the Cyndi Lauper sugar of Paramore’s new one, that is. Resist ‘Fake Happy’. You can’t.

Elsewhere, we had the triumphant return of shoegaze pioneers Slowdive, who have no business sounding this essential in 2017,  and a slice of long-awaited weird-pop from Perfume Genius. Girlpool are back with their amps plugged in and the tubs thumping for the first time, and The Mountain Goats sound brighter than ever on their loving toast to goth culture. Give Goths a listen when you can.

May also saw the loss of the biggest voice in grunge. Through the early days of the scene in Temple of the Dog (which would spawn Pearl Jam), through his amazing work with Soundgarden and Audioslave, Chris Cornell was possessed of one of the best and most recognisable vocals in rock. Gone but not forgotten, Cornell was kind enough to leave behind some absolute jams to remember him by. RIP, man.