By Esin Huseyin (@Esin_Huseyin) Bush Hall, London, 26/2/15 Grant Nicholas took to the stage last week to showcase his debut solo album Yorktown Heights. This full UK tour follows on from his sold-out shows earlier this year. The venue was beautiful Bush Hall, an intimate and decadent Victorian music hall – perfect for the likes […] 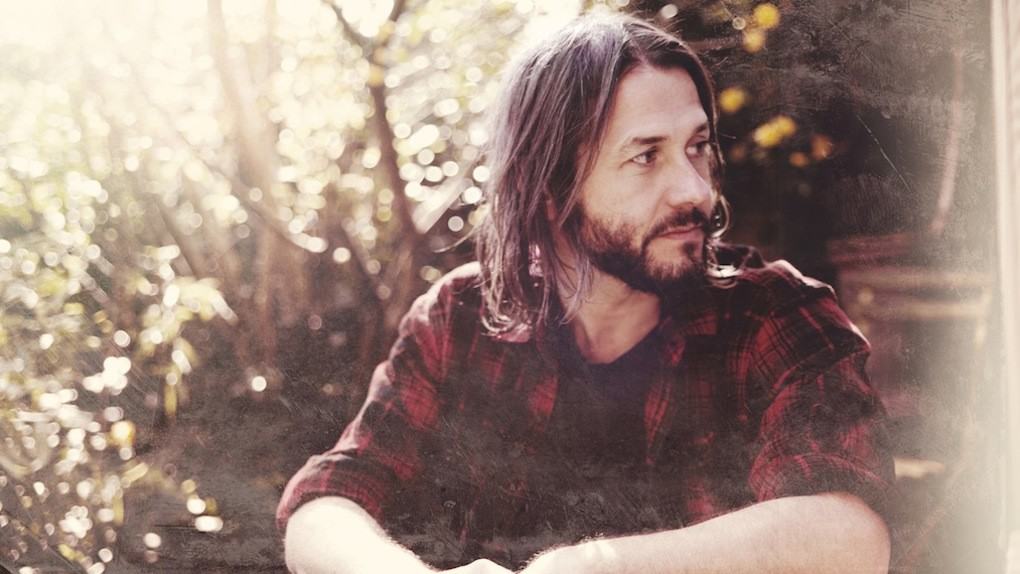 
Grant Nicholas took to the stage last week to showcase his debut solo album Yorktown Heights. This full UK tour follows on from his sold-out shows earlier this year. The venue was beautiful Bush Hall, an intimate and decadent Victorian music hall – perfect for the likes of Grant Nicholas. The crowd slowly shuffled into the room awaiting the support act, only instead of five-piece WINTERHOURS we were greeted by one fifth of the band, Alex.

Alex apologised on behalf of the absence of his bandmates and humbly retold stories of how Nicholas was his teenage hero, before easing the audience into a set of stripped-back variations of WINTERHOURS material. Devoid of strings, harmonies and drums as accompaniment, he was able to convey pure emotions with his smooth vocals and indie guitar riffs. ‘Ocean Heart’ received the best reception from the crowd – which was growing by this point. Floating riffs and vocals filled the room from stage to door and the crowd slowly but surely warmed to a unanimous sway.

Grant Nicholas took to the stage to the sound of claps, whoops and cheers from a crowd waiting in anticipation. Under the light of dozens of fairy-lights they got stuck in to ‘Safe In Place…’, a great piece that had toes tapping, its gentle rhythm breaking the crowd in to their hour and a half set. The peace didn’t last long though, with the drums kicking in for ‘Time Stood Still’. The crowd was echoing Nicholas and received one of the best receptions that night for this pop number.

Showcasing the true diversity of his solo work Grant went on to play folk inspired Soul Mate; reverb-drenched vocals and repetitive riffs accompanied by a disco ball and stunned silence by the crowd. He played ‘Black Clouds’ and ‘Reminisce’ from his new mini album which, judging by the response from the crowd, still need some time to become set staples. Luckily he brought it back with favourites such as ‘Joan of Arc’ and ‘Good Fortunes Lie Ahead’ from 2014 release, Yorktown Heights.

Nicholas and the band covered hit after hit from the album, but tracks that stood out were ‘Hitori’, ‘Broken Resolutions’ and ‘Isolation’. He thanked the crowd several times for their attention, and even commended them on how quiet they were. For a man who used to play big, loud and fast with Feeder, Grant looks comfortable headlining this intimate venue.

The incredible performance comes to a close with ‘Robots’ and a cacophony of applause from the crowd, which turned into a rhythmic clap that didn’t seem to cease. Nicholas finally ended by pulling his daughters on stage, receiving an incredible response from the audience. It’s safe to say that Grant Nicholas stood on his own, away from Feeder, and if the cheers were anything to go by, he triumphed tonight.