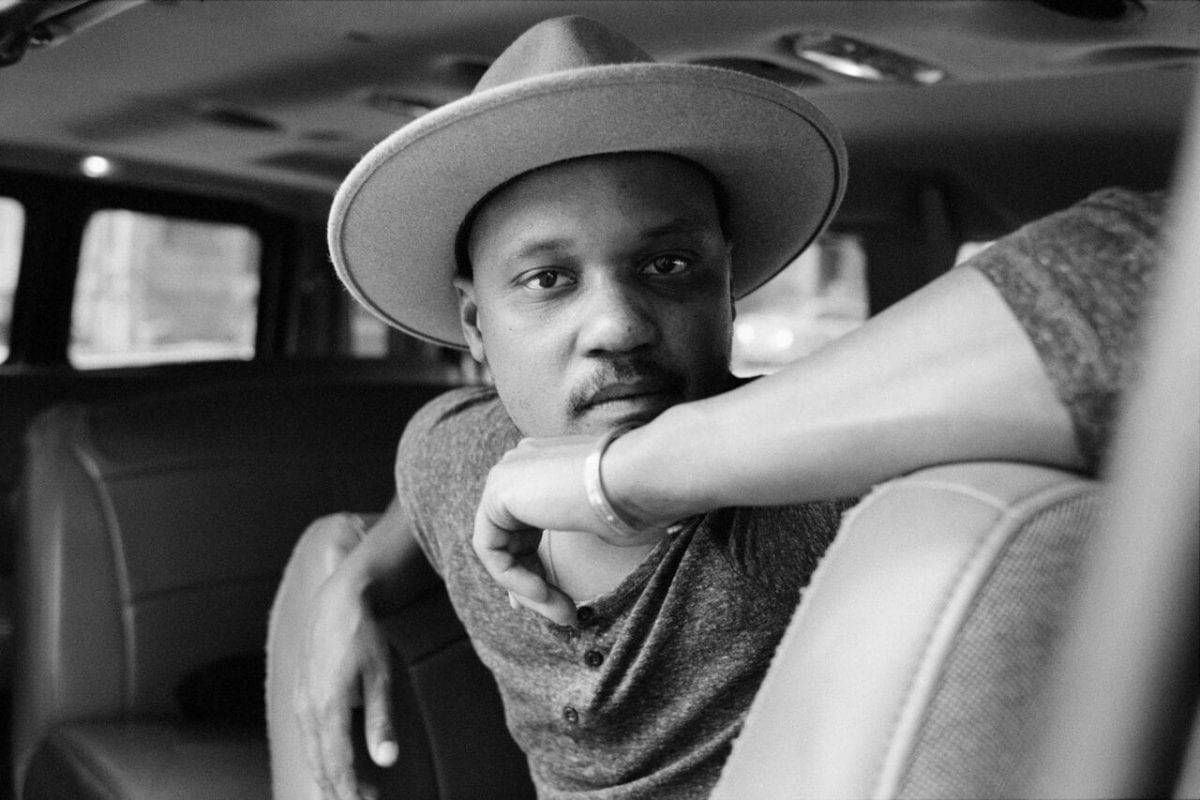 GQ once described Son Little as ‘Soul music for the hip-hop generation”, but never has the description made more sense than on his new track, ‘Demon To The Dark’ a simultaneously beautiful and heartbreaking soul ballad. The song is from Son Little’s forthcoming album New Magic which arrives 15h September on ANTI-.

“Sometimes when things get hectic or I’m feeling low I listen to Washington Phillips, an old gospel/blues musician who played an autoharp-like instrument he made called a ‘Manzarene,’ Son Little says. “I tried to emulate the sound of the Manzarene with an omnichord and ended up with ‘Demon to The Dark’ which is basically an imagined conversation with Mr. Phillips, a very devout religious man, who no doubt wouldn’t approve of a lot of the things going on around here these days (sex, drugs, rock and roll.) Still his music gives hope because it sounds like love and forgiveness.”

Each of the songs on New Magic draw from the diaspora of American blues and soul that includes not only modern R&B, but also rock & roll and hip-hop. He transforms them into a singular sound, propelled by mesmerising, soulful vocals and production that artfully balances between rustic immediacy and hip hop cut-and-paste. 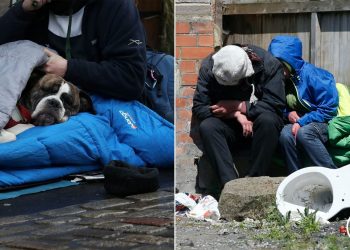