By Milly Cooper With a band that is Nashville born and bred expectations are high and The Apache Relay are certainly up to the challenge. With two albums under their belt already they’re gearing up to release a third in April and there are an awful lot of people excited to hear it, including us. […] 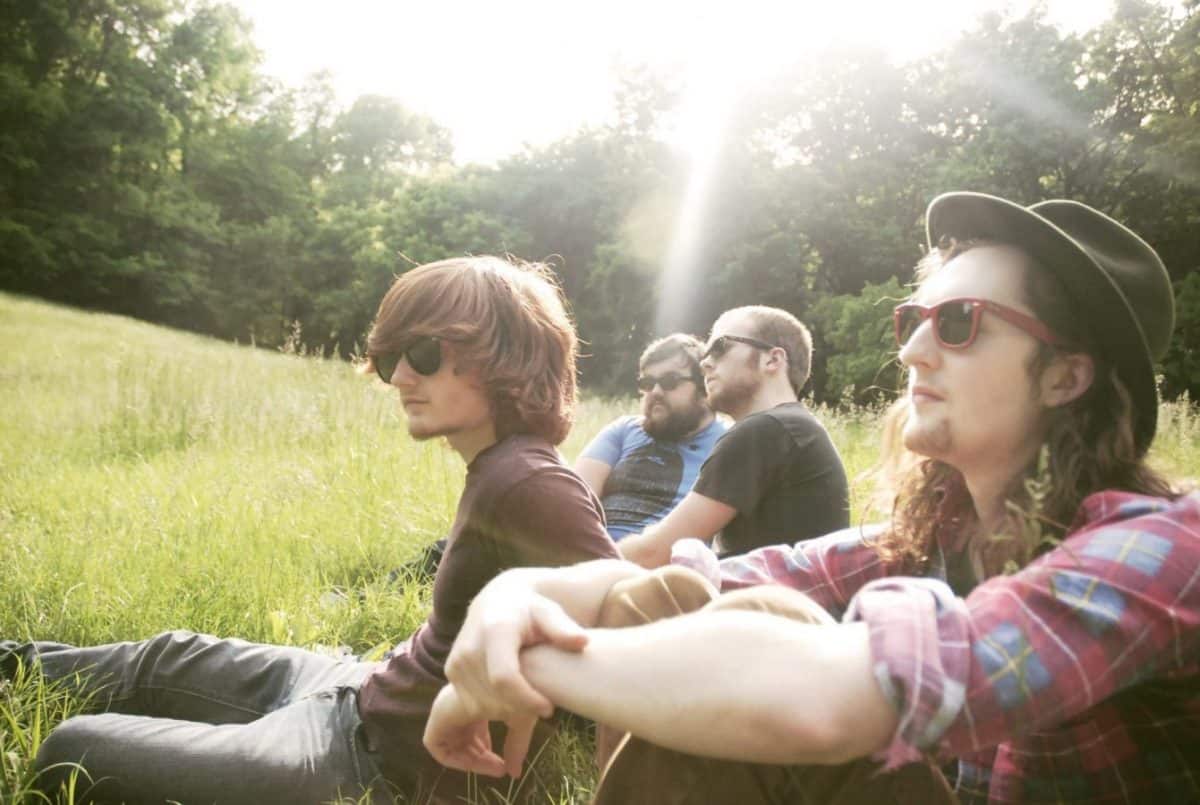 With a band that is Nashville born and bred expectations are high and The Apache Relay are certainly up to the challenge. With two albums under their belt already they’re gearing up to release a third in April and there are an awful lot of people excited to hear it, including us.

We were thrilled when singer Michael Ford Jr took the time to chat to us about the upcoming album, the artistic vision for the band, and some great opinions on long hair and denim…

TLE: On a scale of 1-10, how much do you hate interviews?
Michael Ford Jr: I don’t mind them at all. They help people get to know who we are as band and hopefully feel inclined to listen to our records. So if one is ‘not minding interviews at all’, that’s what I’d go with.

TLE: Your new album is released this April. What can fans expect from the new material?
MFJ: In terms of production, this album is most dense record we’ve made….string sections, opera singer, harpsichord, etc. Fans of the band can expect a bit more mellow record than American Nomad, but can also expect to hear a more musically mature band.

TLE: How was the writing and recording process for the album?
MFJ: The Apache Relay was recorded and largely written in Van Nuys, California. Going in to the studio we had about 30 songs written and during pre-production and over the three months that it took to record the album we were constantly rewriting and recording the songs trying to get it right. It was a strenuous, yet rewarding experience and we’re really excited with the way that it turned out.

TLE: What was the idea behind the Katie Queen of Tennessee video?
MFJ: Our video’s director, Hayley Young, came up with concept to have the dancers in the video. Our main goal as band with the video was to make something both stimulating and unique, and in using the dancer concept we felt like had we accomplished both.

TLE: I saw the behind the scenes video of the filming of Katie Queen of Tennessee of your website; when you’re filming a video like that do you ever look around you and think “I live a bloody weird life?” or does it appear normal to you now?
MFJ: Haha I think that all the time….honestly, that video experience was so surreal, when we were shooting the takes I couldn’t even look down at the dancers cause I would get distracted and completely stop playing along to the track.

TLE: How much artistic input do you have in the filming of your videos?
MFJ: We’ve been fortunate to have a lot of artistic input in the videos we’ve released and also at the same time have been lucky to work with really creative directors.

TLE: Who are your main influences?
MFJ: There’s so many but what comes to mind right now are: The Beatles, Bob Dylan, Jeff Tweedy, Mark Linkous, Alex Turner, Conor Oberst

TLE: Has the music you find influential changed as the band has developed or do you have a few evergreen musical role models?
MFJ: There’s always those few bands that are big for us (The Beatles, wilco, My Morning Jacket, 60’s soul music) but within the band everyone’s music tastes are diverse and for each of us we’re always changing and/or discovering a new artist that influences us.

TLE: How did The Apache Relay form? Did you all know each other growing up?
MFJ: We met and formed at college in Nashville,Tennessee. Me and my brother Ben grew up playing music together in Louisiana, but we hadn’t met any of the other guys until our college years.

TLE: Has coming from such a musically historical place influenced you as musicians?
MFJ: For sure. So much great much music has come from Nashville and is currently being made there….I don’t think it’s possible to live there without being influenced in some way by the Nashville’s musical history as well as what is happening there now.

TLE: Do you have any plans to tour the UK soon?
MFJ: We’re trying to get back there asap, but nothing set in stone as of now.

TLE: Have you ever seen the film Almost Famous and is that where you got your love for long hair and denim from?
MFJ: Great film! But I think the denim and long hair probably comes from growing up watching videos of 60’s and 70’s rock bands….and the 90’s grunge scene. Jeans are also comfortable and haircuts expensive.

Good point! The only thing we really didn’t like hearing is that the band have no UK dates planned for the immediate future but we think we might have been able to persuade (/bully) them into making it a priority. Until then we’ll have to settle for their self titled third album, due out in April – it’s not a bad deal.

Rebuilding our economy with digital currencies?