Fort Process is an expansive bi-annual music and arts festival that takes place in the evocative spaces of Newhaven Fort in East Sussex. The 2018 edition is set to continue the critical success of the first two. The experience of Fort Process takes festival-goers wandering through underground tunnels, caverns and old armaments rooms, coming across […] 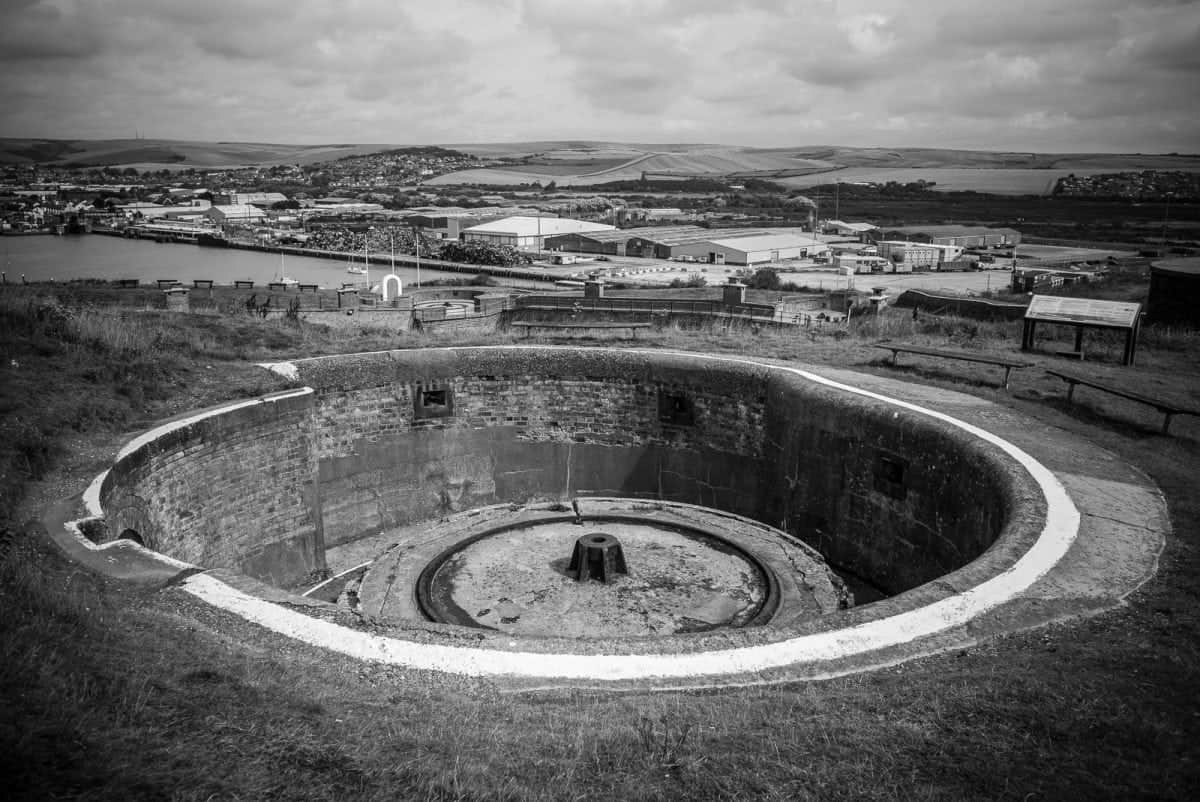 Fort Process is an expansive bi-annual music and arts festival that takes place in the evocative spaces of Newhaven Fort in East Sussex. The 2018 edition is set to continue the critical success of the first two.

The experience of Fort Process takes festival-goers wandering through underground tunnels, caverns and old armaments rooms, coming across new immersive artworks as they go, before emerging into the sunshine.  Musicians perform on old gun emplacements high up on the fort’s ramparts while the audience looks out to sea, and the many rooms in the fort grounds are host to talks and workshops.

The element of discovery is key to the festival’s character, inspiring an adventure in sonic and visual information as visitors roam around the site. This concept has been fused into much of the programming this year, offering the audience artistic ways to uncover history, witness abstract ceremonies, investigate science, geography and cognitive processes.

Rhys Chatham will perform ‘Pythagorean Dream’, his acclaimed solo piece that constructs hypnotic layers of trumpet in phased loops. AJA and UKAEA incorporate rhythmic rituals into their performances, drawing the audience into a open field of interactive rapture. David Thomas Broughton is the closest you’ll get to hearing songs at Fort Process, but he goes about it in such a surreal way they seem to unravel before your eyes and ears.

International artists include a special contingent from the Helsinki-based collective Charm of Sound; Japanese sound artist Tetsuya Umeda, who will use the full space of the fort’s Romney Hut to conduct kinetic experiments with materials and temperatures; and Greek-born instrument-inventor Tasos Stamou,  who will perform with his latest creations.

Renowned media-art duo Semiconductor will reveal subatomic processes in an intricate video piece. Max Eastley will construct an aeolian sound structure, revealing to us the hidden forces in the wind around us. Louise Mackenzie will invite participants to transmute data derived from the DNA in seawater into sound.

This year Fort Process is part of a wider season called Fort Process Dispersion, which comprises further events taking place in Brighton, Newhaven, London and other places in the south east. Each of these events seeks to represent a different shade of the festival in another location, and confirmed venue venues partners include De La Warr Pavilion in Bexhill, London’s Cafe OTO and The Attenborough Centre for the Creative Arts in East Sussex.

As well as live gigs, the season will also feature workshops and events that tap into other artistic disciplines. Information on these events will be posted on the main Fort Process website.

…plus many more to be announced…