An exclusive exhibition of seminal rock photographs from Ross Halfin are to go on display at The Indulgence Show in Hammersmith. Halfin has been photographing the biggest names in rock music since the 1970s, when he first picked up a camera while at art college and snuck it into gigs being performed by The Who, […] 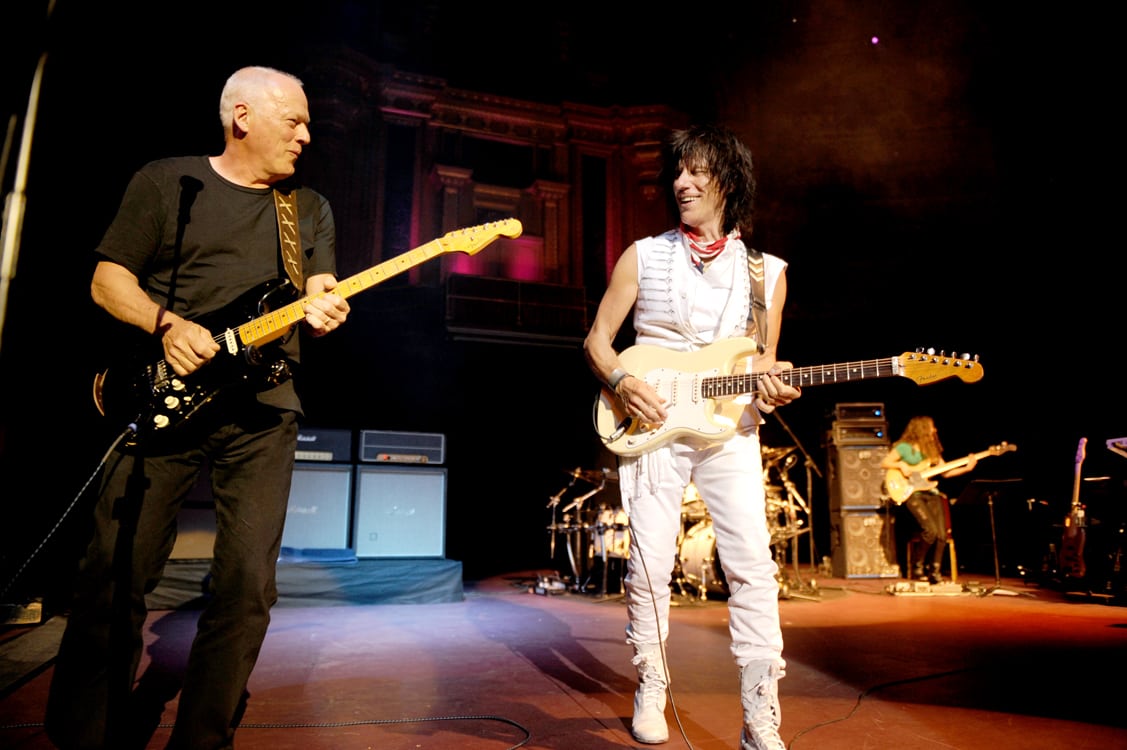 An exclusive exhibition of seminal rock photographs from Ross Halfin are to go on display at The Indulgence Show in Hammersmith.

Halfin has been photographing the biggest names in rock music since the 1970s, when he first picked up a camera while at art college and snuck it into gigs being performed by The Who, AC/DC, Led Zeppelin and Free.

Each day at The Indulgence Show (14-16 October 2016 at Novotel conference centre, Hammersmith, London) a major exhibition of many never-before-seen photographs by Ross and his son Oliver, will be on display. Ross will be in attendance for a period of time each day and will be presenting a talk about his life on the road with the world’s biggest rock acts. He will also be taking orders for limited edition signed prints – the perfect collectable for the music loving show visitor.

Ross’ career really took off when he sent his shots into the London music papers – NME, Sounds and Melody Maker – and was soon commissioned to photograph the exploding punk scene, with shoots for The Clash, The Sex Pistols, Blondie and many others. Teaming up with Geoff Barton, editor of Sounds, he provided the very first cover shot for the new Kerrang magazine – a colour image of AC/DC that he had just taken – launching his career the go-to rock photographer. The 1980s saw Ross tour the world with Iron Maiden, Metallica, Def Leppard, Kiss, and Motley Crüe, and he was also tour photographer for Paul McCartney, George Harrison and The Who, among many others.

Today, Ross’ work continues with shoots for many of the contemporary rock bands and his son, Oliver, has recently joined the firm, bringing the portfolio right up to date with photo sessions for The Foals, James Bay and others. Vernon Hamblin, producer of The Indulgence Show, says,” Ross has toured the world countless times capturing, for posterity, some of the major events in music and it is a real coup for us to be able to present this exhibition of his rare photographs. Expect to see shots of the likes of The Rolling Stones, White Stripes, Iron Maiden, The Who, Pink Floyd, ZZ Top, Paul Weller, The Clash, Amy Winehouse and many others in our special gallery area at the show.”

He adds, “We are particularly delighted that Ross has agreed to talk to show visitors about his life in rock photography, giving the music fan and photography lover a once-in-a-lifetime opportunity to see this unique collection and hear from the man himself.”

Tickets to The Indulgence Show are on sale now.