“Sometimes they say you have to bend over and just take it, but don’t let it be the Tories", he said. 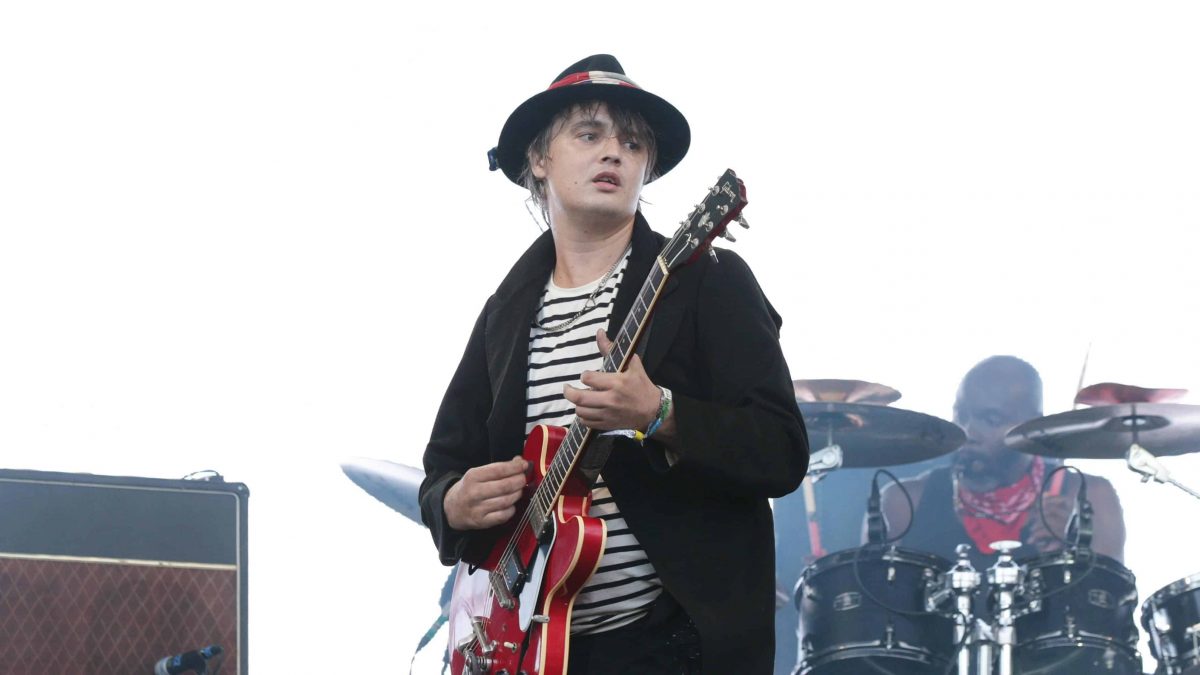 Pete Doherty told a cheering crowd of Libertines fans “don’t let it be the Tories” ahead of Thursday’s General Election.

The music star made the comments as he returned to the stage for an encore in Manchester on Tuesday evening amid chants of “oh Jeremy Corbyn” from the audience.

Don’t let it be the Tories

“In this twisted society we live in, you’ve got to go out and work and graft to pay your rent,” Doherty told the crowd.

“Sometimes they say you have to bend over and just take it, but don’t let it be the Tories.”

The 40-year-old also said he knows a “really kind-hearted” friend who told him if he saw Prime Minister Boris Johnson “lying and dying in the street” he “wouldn’t f****** spit on him”.

Tonight in Manchester, among thousands of people singing “Oh @jeremycorbyn” – @petedoherty of @libertines says “Don’t let it be the Tories”

Labour councillor Kallum Nolan filmed the moment and shared it on social media.

“The crowd went wild, it was as if they were waiting for Pete or Carl (Barat) to mention the election,” he told the PA news agency.

“As you can see from the video, the place erupted when Pete said ‘not the Tories’. He said something about spitting on Boris Johnson as well which also got a good reaction.”

The 28-year-old, from Manchester, said chants of “oh Jeremy Corbyn”, in reference to the Labour leader, rippled around the venue “whenever there was a quiet moment”.

“It’s clear which way British music culture is swinging in this election, and that’s to Labour,” he said, adding he may be “slightly biased”.

Related: Daily Mail sounds the alarm as Tory lead narrows with a day to go