Matt Fiddes, Jackson’s bodyguard of ten years, watched over his private living areas and says he knew who was entering and exiting 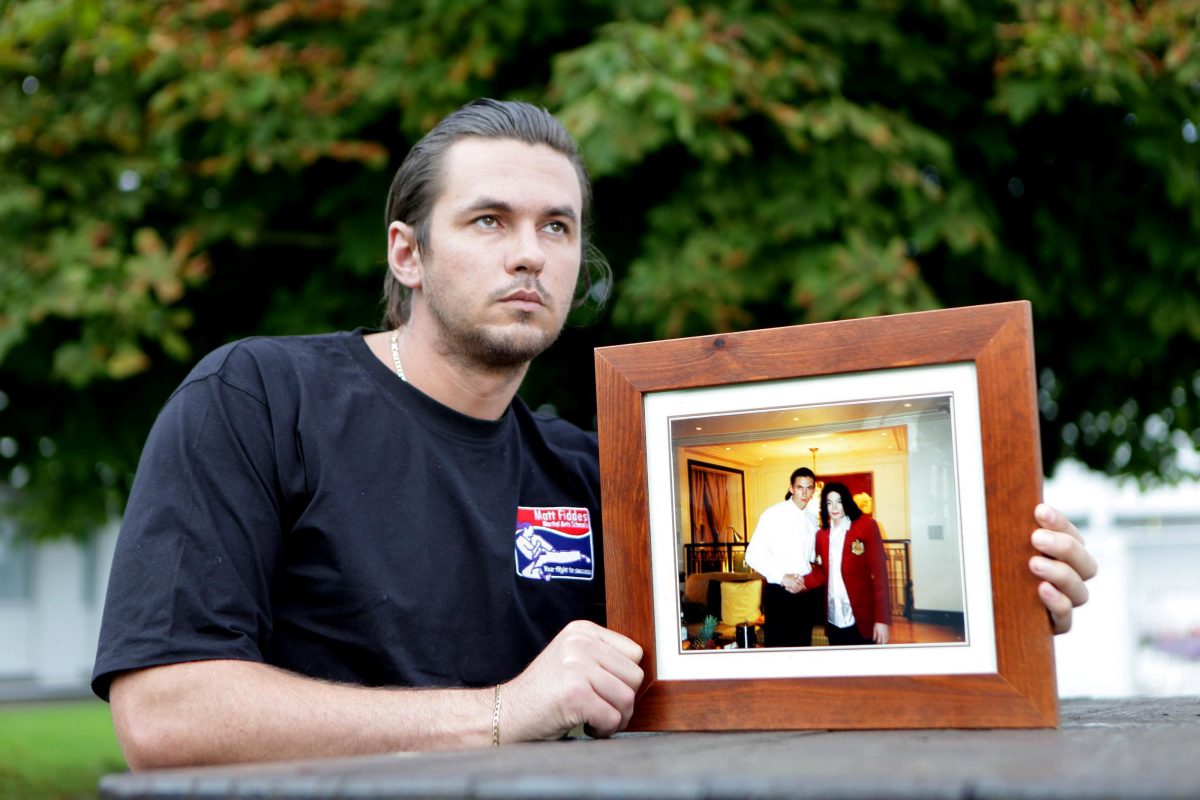 A Brit who was Michael Jackson’s bodyguard is set to reveal the “real truth” about the pop star’s life.

Matt Fiddes says he knows what happened as he watched over Jackson’s private living areas for ten years – and who was really allowed access.

The personal trainer plans to team up with fellow bodyguard Bill Whitfield who lived with the ‘King of Pop’ in the last years of his life.

Matt, from Swindon, Wilts., says Jackson is “the biggest target in the world” who “wanted his life to be ‘mystery’”.

He wrote on his page last night: “It’s time now to defend a friend @michaeljackson who was always so great to my family and staff.

“I have sat back and watched the circus which we got used too over the years.

“People forget this man was and still is the most famous man in the world.

“The biggest target in the world. And he wanted his life to be a “mystery”.

“He understood the media value of that. And it has backfired on him in death sadly.

“I have been bombarded with interview requests and have turned them all down.

“I have been in talks with his bodyguard who lived with him for the last few years of his life in the USA @iambillwhitfield and we both have had enough of it all.

“I will reveal Michaels true private life, has done Bill. Maybe we will do it together. As a bodyguard, we see the real truth.

“We guard his life and private living areas. We know who comes in and out.

“This man has been surrounded by bodyguards since a young child.

“If anyone wanted to get to him they would come through us.

“We kept his private life a secret as he wanted “His life to be the biggest show on earth!”

“But it all has gone a bit wrong as he is not here to defend himself.

“In life, we protected you Mike and in death, we are here to protect your legacy and family and especially our kids.

“We had our own inner circle of friends.

“We may kill your mystery and myths buddy.

“Your legacy will be protected though. Watch this space everyone!

“You may not want to hear it but it’s the truth from two men who knew him well based on two sides of the world with very different lives and times with Michael. Facts don’t lie, people do.”