It’s 2018 and the World is on its knees. Ask British folk singer Jay McAllister about it and he’ll tell you that “the world is dying. Shit is getting serious”.  Ask punk poet Sean McGowan and he’ll say it’s all “daylight robbery, mad men on a muggery, lifetime of monotony, it’s a fixed lottery, burdened to bottom […] 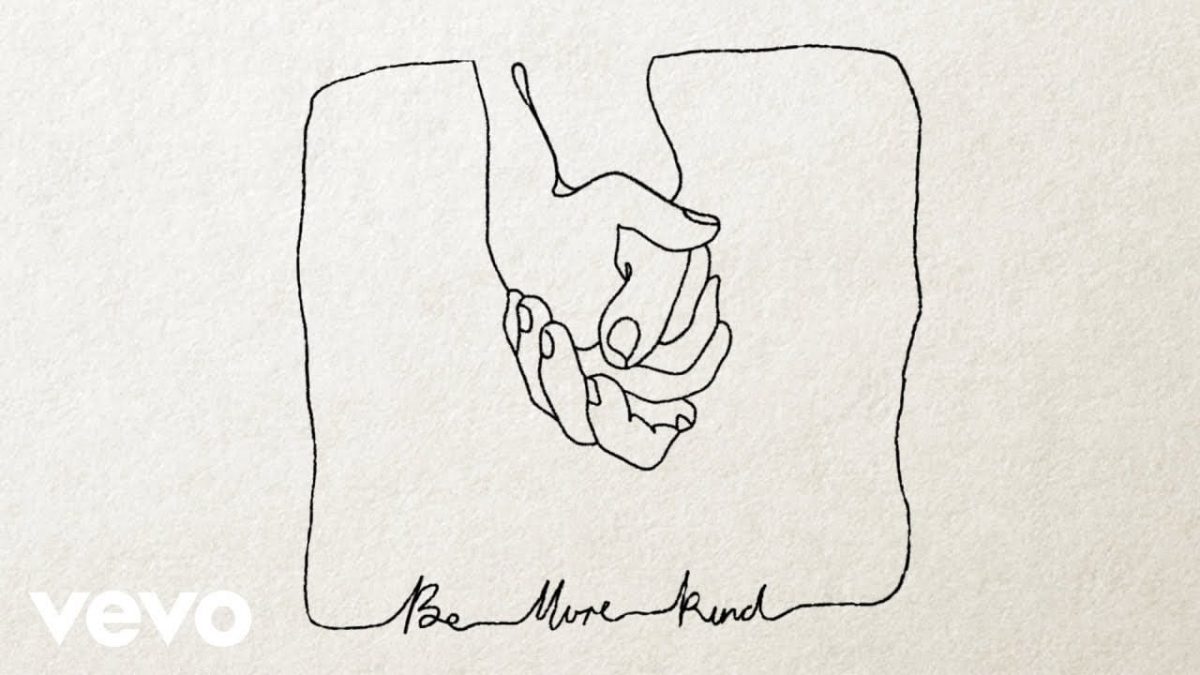 Ask British folk singer Jay McAllister about it and he’ll tell you that “the world is dying. Shit is getting serious”.

Arc of Triumph released their debut album last year making chilling warnings about the future of civilisation, and given the current geo-political climate who can blame them?

But the silver lining is that periods of political and social unrest often trigger the creative reflex reaction of the art world. It gives them something to moan about, as my granddad would say, with recollections of Thatcher-induced punk firmly embedded in his mind.

And so it is that Frank Turner makes a return with his latest record Be More Kind.

The album is a reflective, melodic and poignant observation of the 21st century, appealing for some self-serviced spiritual healing amid the chaos that engulfs the world.

Where the aforementioned artists litter their records with grim predictions and prophecies, Frank delivers a simple solution, with “In a world that has decided that it’s going to loose its mind, be more kind my friend, try to be more kind”.

Of course no contemporary political art would be complete without a token Donald Trump reference, and Make America Great Again is another pick from the album that puts a clever spin on the President’s electoral pledge.

Overall it stands head and shoulders above most records of the same ilk released this year, and with plenty more on the horizon I’d say this has to be considered to be the benchmark.