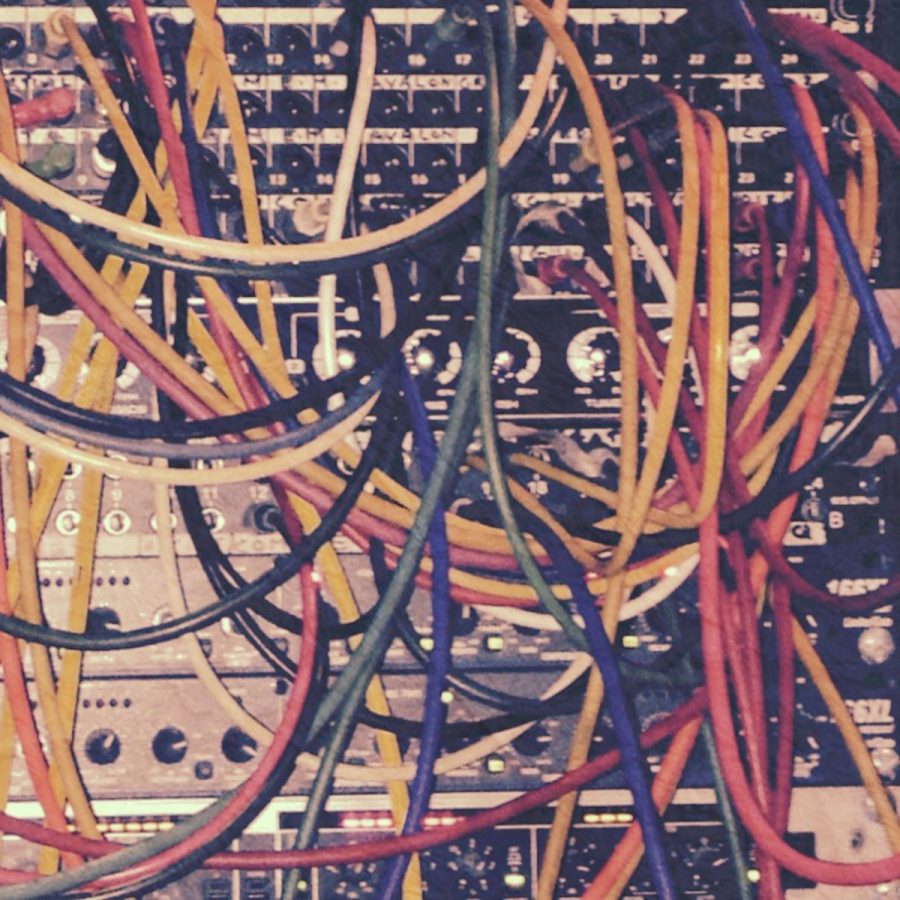 Kent-based duo Teal have returned with their first new track since last years’ self-titled debut EP. ‘Klangfarbenmelodie’ features huge crescendo riffs and driving drum beats that sees the band taking their sound in an entirely new direction. Imagine the lovechild of Jon Hopkins and Giorgio Moroder in their early stages and you’re somewhere close to ‘Klangfarbenmelodie’, popping and dropping in all the right places. Promising stuff indeed from the duo.

I caught up with Rosa Loveridge-Green (drums) and Stephen Fishman (guitar and vocals) about their thoughts on their new track and plans for the future. You can stream the new song exclusively right here!

TLE: What made you decide to change musical direction after the ‘Teal’ EP?
Teal: Klangfarbenmelodie was written before we even thought about doing a demo. We were sitting in a mouldy cellar, Stephen was just noodling on his guitar while I messed around with effects pedals. We wanted to release it but we felt that if we put it out before our official demo, we’d get labelled as being some weird band. We like loads of different styles of music and so felt that if we only released absolute mega donks, people might think we’re a one trick pony. So we thought we’d surprise you like an unexpected pregnancy (but a happy one).

TLE: Are there plans for this to be on a new EP or debut full-length?
Teal: If we put it on a full length EP it might ruin the flow. It’s a bit different from the rest! Anyway, we’ve only ever played this once and that was when it was recorded. I doubt we can recreate it.

TLE: What’s the story behind the song name?
Teal: Well, Declan. Let me start with a little history. It’s a German term meaning sound-colour melody in Surrealism and it’s some trippy stuff this Schoenberg lad wrote. Good stuff. 10/10 would recommend to a friend. Mental. Anyway. That’s the idea, bish bash bosh, done. With a few fiddles of the pedal and we were double done. We wanted a song that really made you think of a burst of colours when you listen to it. Rosa does this weird thing where every time she hears a song, she thinks of a colour. And if we write a song and it’s the same colour in her mind as another song we’ve written, the tune is too samey and we have to jazz it up some more. So we jazzed this one up mega to the max.