In 2011, the Nobel prize-winning Turkish novelist Orhan Pamuk spoke out about the “marginalisation” of non-English writers, about the ‘near-invisibility’ of writers in languages other than English, and about the persistent shortage of translations. He also criticised the response of British and American literary critics, who he said perceived him in narrow terms defined by […]

by Jess Young
in Interviews, Literature 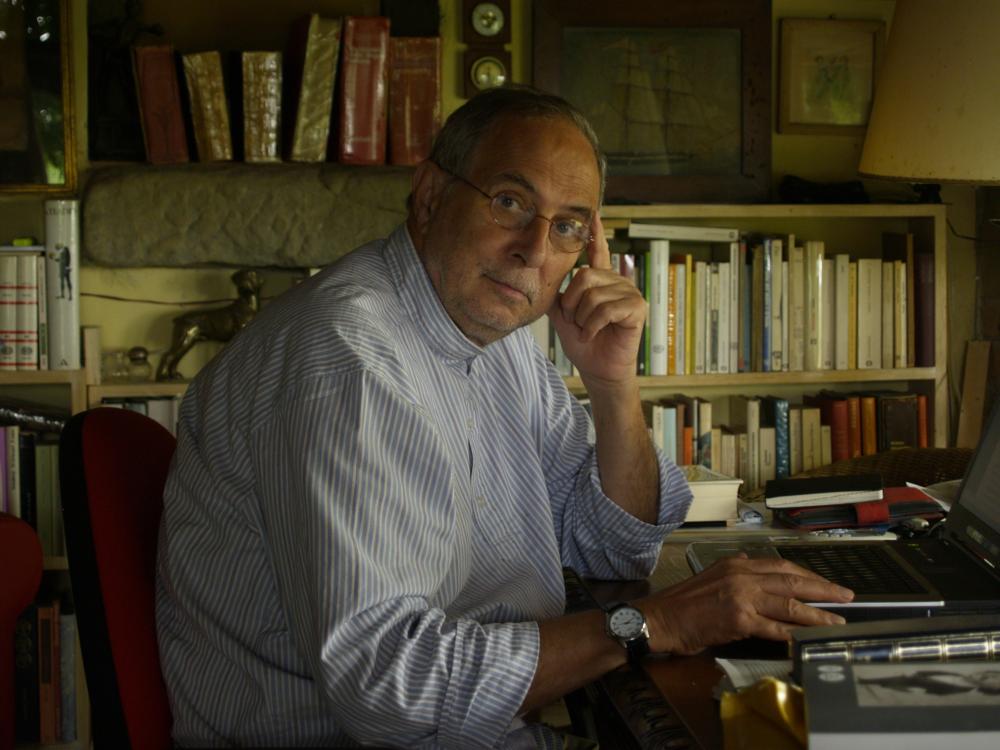 In 2011, the Nobel prize-winning Turkish novelist Orhan Pamuk spoke out about the “marginalisation” of non-English writers, about the ‘near-invisibility’ of writers in languages other than English, and about the persistent shortage of translations. He also criticised the response of British and American literary critics, who he said perceived him in narrow terms defined by his nationality. In short, he complained about the western world’s dominance over literary culture.

But has anything changed since then? In an exclusive Q&A, The London Economic speaks to the celebrated Italian author Giuseppe Cafiero about the challenges he’s faced and about his two metafiction novels Gustave Flaubert: The Ambiguity Of Imagination and Mário De Sá-Carneiro: The Ambiguity Of A Suicide, both out now in English language format.

Both Gustave Flaubert: The Ambiguity Of Imagination and Mário De Sá-Carneiro: The Ambiguity Of A Suicide are translated from your native Italian into English. What are the major challenges of translation and what advice would you give to other international authors in this respect?

I agree with Orhan Pamuk that the literary world is dominated by homogenous western publishing houses and that overseas authors are being overlooked at great expense.

You are clearly a prolific writer. What format most excites you – plays, poetry radio sketches, essays, short stories, or your novels – and which of these do you consider the most difficult to write and why?

Novels intrigue me most because I have to structure them so that connections are interwoven, and make sure there is a strong emotional tension.

Your work has a strong focus on the ‘greats’ – Edgar Allen Poe, Shakespeare, Brecht and, most recently, Gustave Flaubert and Mario De Sa-Carneiro. What is it about their work that most inspires you? 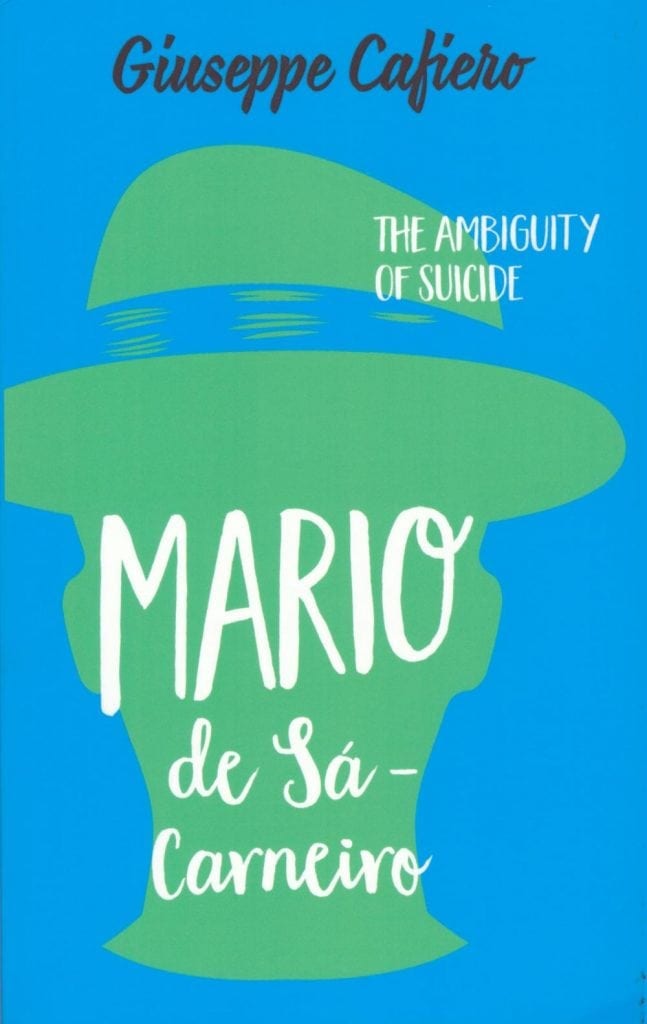 The BBC describes the writer Jorge Borges as the “20th Century’s most important writer”. Clearly his stories broke new ground (and inspired your own work) but do you agree with the BBC’s sentiment? Did Borge’s writing really transform literally forever?

Of course. Borges introduced a kind of writing that was both new and exciting at the same time. Borges opened up new horizons in the way writing is presented while also bringing back something from the past as a sign of literary humanism.

You describe your metafictional work as ‘bio-fiction’ in that it mixes fact with fiction in a single narrative. Some critics suggest that such literature is especially difficult to understand, especially for those without previous experience of Borge et al. Do you agree?

My work must be understood as a journey full of unsettling discoveries and unpredictable choices that have been necessary to scrutinise the motives and irrationality of fictitious reality and actual fiction.

It is not difficult literature. It is simply a matter of carefully reading these writings in which metaphors and memories try to construct an evocative narrative.

Your books, Gustave…and Mário, are historically accurate to a large degree. How long did it take to complete them and what research did you carry out? 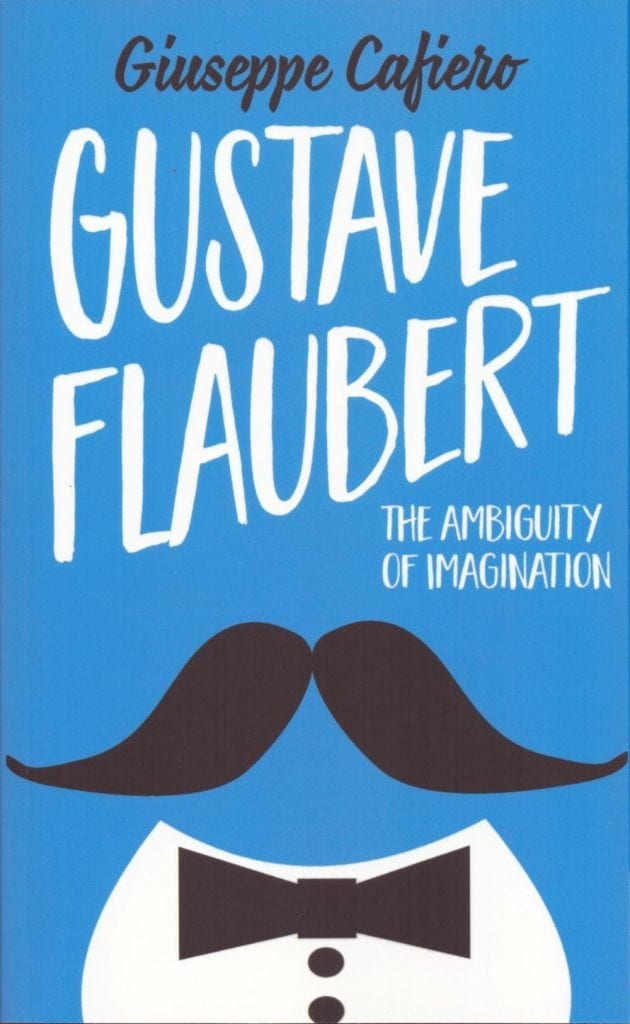 Are we seeing a revival of metafiction and how popular will the genre become in the next 10 years?

I do not know if we are witnessing a revival of “metafiction”. I am not reviving “metafiction”. Personally, I needed to investigate the imagination of Flaubert and the suicide of Sa-Carneiro. An investigation similar to a game of mirrors, mixing reality and fantasy in a dense and ambiguous narrative, with true biographical references and giving substance and fluidity to history. Metafiction is only parody.

How does the publishing industry in Italy differ, if at all, from that in the UK?

I believe that publishing in the UK gives greater scope for experimentation and literary innovation.

What has been the single biggest challenge of your writing career to date?

Providing literature that is an assonance of scriptural cadences and fascinating narratives about reality-unreality.

What are your plans for the future?

Publishing ten stories in English on “The Decalogue, or the Ambiguity of the Memory” and reviewing a book on Vincent Van Gogh. I then have to present my plays (some already translated into English) that could also be adapted for TV or the big screen.