By Adrian C Grant The story of King Arthur and his brave Knights of the Round Table have captured imaginations for centuries. Numerous places across Britain – and further afield – have been associated with Arthurian legend, with scores of new (and largely improbable) sites popping up each year. Now, a British historian believes he […] 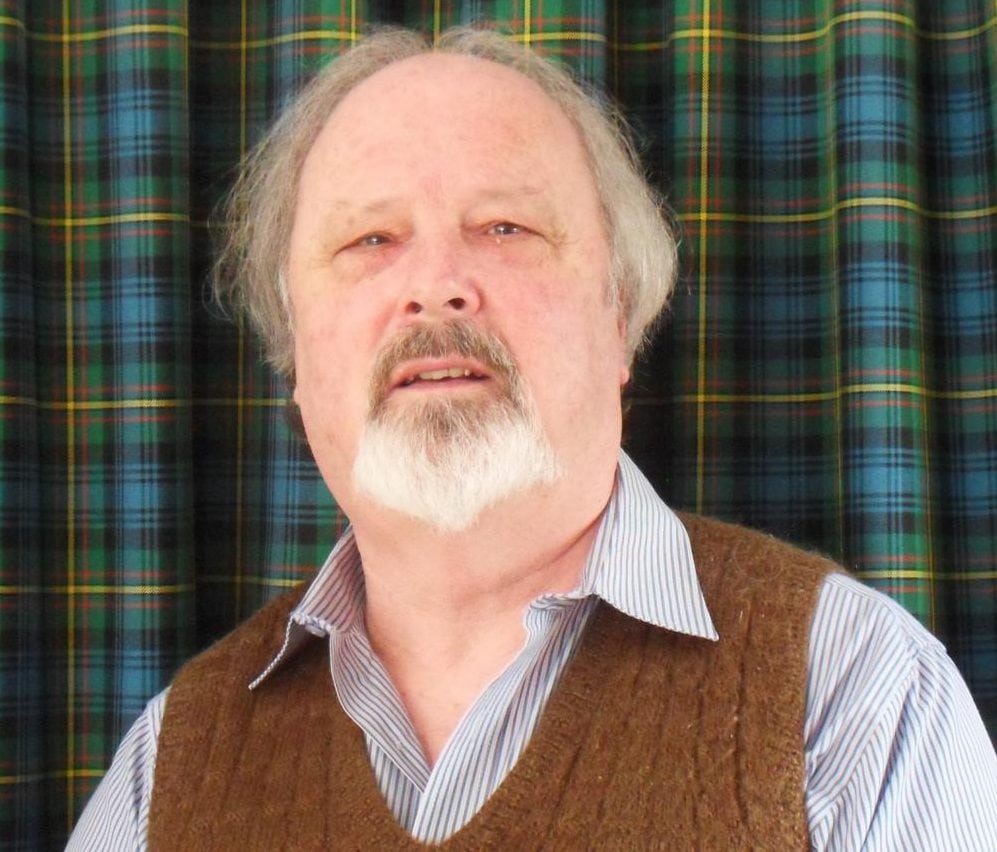 The story of King Arthur and his brave Knights of the Round Table have captured imaginations for centuries. Numerous places across Britain – and further afield – have been associated with Arthurian legend, with scores of new (and largely improbable) sites popping up each year. Now, a British historian believes he has not only pinpointed the locations of Arthur’s legendary battles but also identified the man himself. Adrian C Grant speaks exclusively to The London Economic about his ground-breaking six-year study and about his new book, Arthur: Legend, Logic And Evidence, an academic study into Arthurian legend, which hits the shelves this week.

This is a wonderful time to be doing historical research. The internet and the universality of telephones mean that it is possible to access documents and experts in their field in a way for which writers of previous ages would have given their eye teeth.

Earlier work identifying the true origins of the Clan Grant was my preparation for this task. An old manuscript history was so badly written that it was all too easy to dismiss it as fantasy. But closer examination demonstrated first that very many of the individual claims were correct once they were placed in the right context and that the errors were mostly deliberately falsehoods confected to suit the politics of the day or to mask a serious skeleton lurking in the wardrobe. The results of this work (“Scottish Clans: Legend, Logic & Evidence”) have stood the test of time since publication. My decision to investigate Arthur was spurred by a throw-away remark on the part of a reviewer of this work.

Unlike previous writers, I had no ‘skin in this game’ – I was interested to see what would result from applying the experience gained in the work for “Scottish Clans..” to this hitherto intractable problem, but I had no idea what I would find and was not vested in any particular outcome. 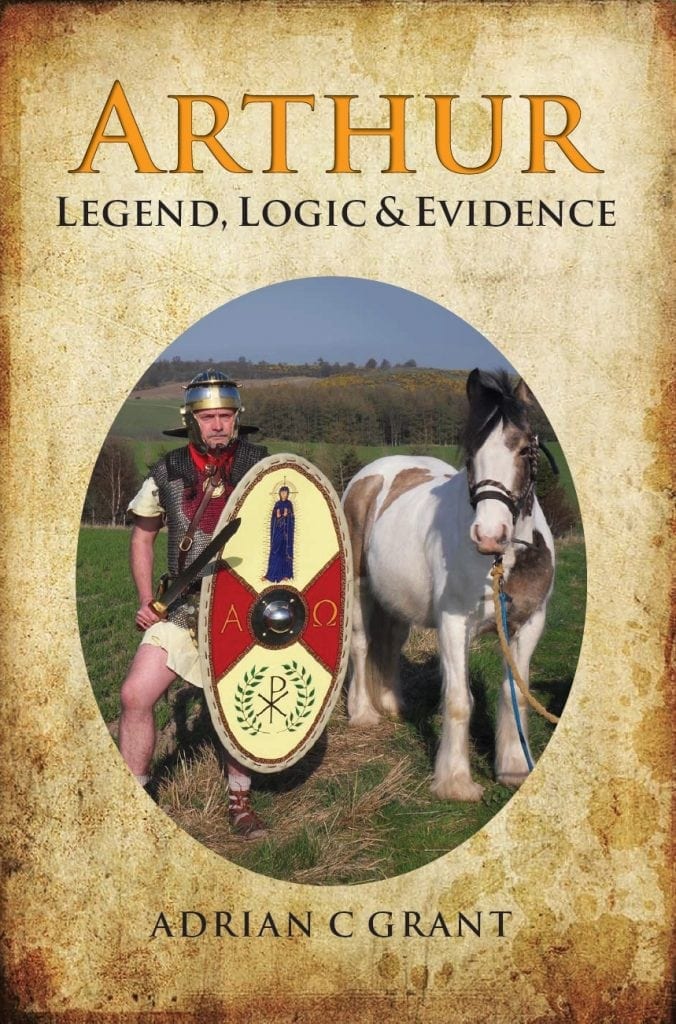 In the case of Scottish Clans, the meaning of one Old Norse poem hinges on the placement of a semi-colon (which, of course, the Old Norse did not use!). And so it was with Arthur. Gildas did not divide his excoriation of British kings into chapters – but although later editors, trying to make it more readable, thought  they were being helpful by inserting subheadings, what they actually did was to impose their own misunderstanding. Disregarding the subheadings was the key to identifying (for the first time in 1000 years) that the “enemy” of the 530s (when Gildas wrote) was NOT the Anglo-Saxons, but rather the Picts and the Scots – it was then far easier to understand other texts better.

Old Manuscript histories also fell into error by not adhering strictly to feasible time frames – and this has allowed previous writers on Arthur to claim that this or that date is several decades out for one reason or another. Even the Venerable Bede misunderstood Gildas’ reference to “44 years” – a problem I was able to resolve with the result that I could demonstrate that the Welsh Annals were correct to within a year or two for Arthur just as they were for so much else.

So I had a clear idea of the antagonists and a firm time frame. The next task was to try to think like a military strategist. I applied key ideas like lines of communication and supply, not fighting on two fronts at once, not trying to defend salients. Moving an army – especially on land – is difficult at the best of times so that well into mediaeval times many battles were in fact held on or very near main (Roman) roads. The result is that I present a pattern of battle sites consistent with all these constraints.

One problem that niggled me was the idea of Arthur being only 15 on appointment – but a little research showed plenty of precedents and other examples.

So we have a timescale, a theatre of war and a pattern of battles. I was left trying to find an individual to fit all this. Fortunately Arthur, younger son of King Masgwid Gloff of Elmet jumped out of the pedigrees. He fits the bill precisely and there was no ‘obvious’ alternative contender.

Arthur: Legend, Logic and Evidence (Fast Print Publishing), by Adrian C Grant, is out now, priced £9.95 in paperback and £14.95 in hardcover. It is available for sale on Amazon UK.