When Britain went to war with Germany in 1914, few men stirred the troops like the army chaplain Geoffrey Studdert Kennedy, whose rousing speeches and patriotic poetry boosted morale on the frontline and at home. But by the time World War One had ended, Kennedy had become one of the country’s most outspoken critics of […] 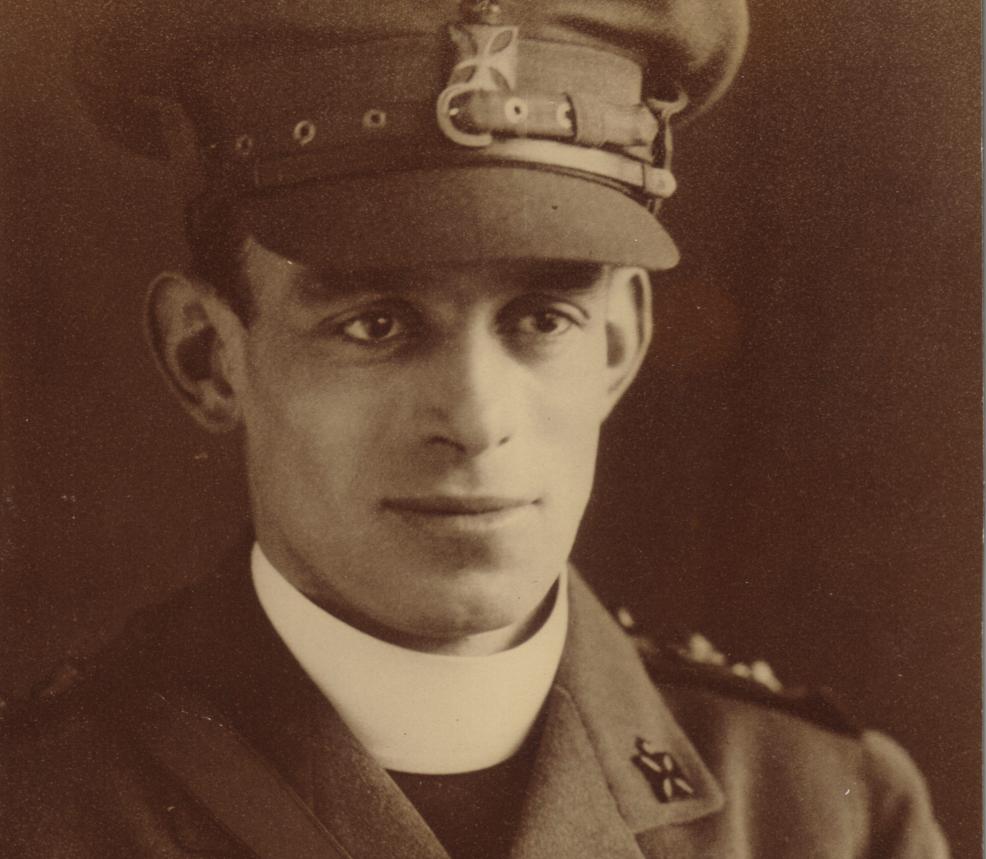 When Britain went to war with Germany in 1914, few men stirred the troops like the army chaplain Geoffrey Studdert Kennedy, whose rousing speeches and patriotic poetry boosted morale on the frontline and at home. But by the time World War One had ended, Kennedy had become one of the country’s most outspoken critics of military action. We speak exclusively to the First World War historian and author Linda Parker about his radical transition from jingoist to pacifist.

Geoffrey Studdert Kennedy, nicknamed “Woodbine Willie” because of his habit of generously distributing cigarettes to the troops, was as enthusiastic as many of his contemporaries about the necessity of a war with Germany in 1914: “I cannot say too strongly that I believe every able-bodied man ought to volunteer for service anywhere.”

However, he was fully aware of what war would entail and based his opinion on a careful study of the history and psychology of Germany, reaching the conclusion that, “If we refused to accept the challenge, a greater and more awful disaster would fall upon us.”

Modern revisionist historians such as Gary Sheffield and Phillip Jenkins have echoed his thoughts, arguing that the First World War was in some respects a necessary conflict. 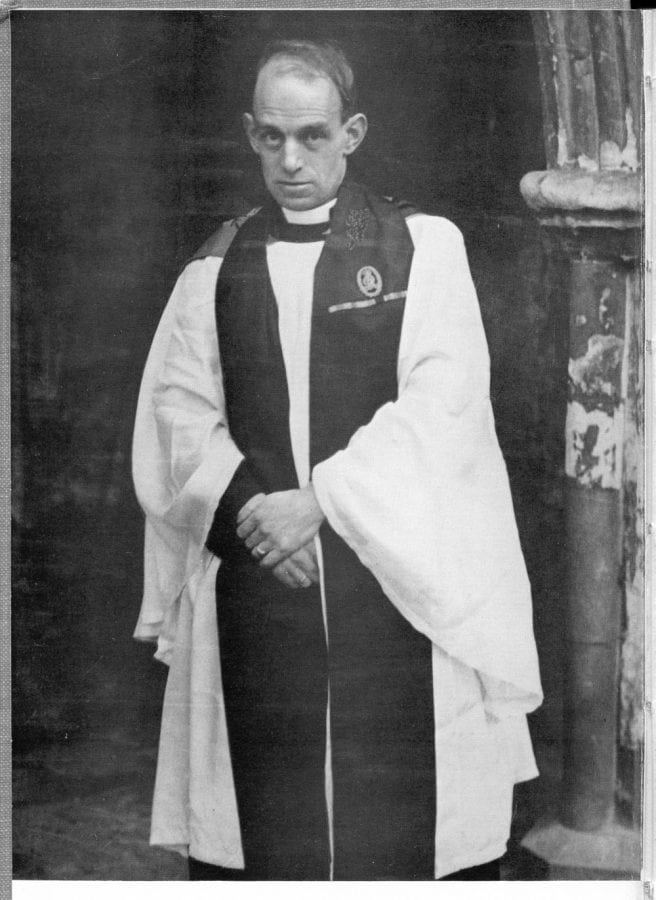 His patriotic and sometimes jingoistic speeches and poetry at the beginning of the war gave way in the light of his experiences as a frontline chaplain to a deeper understanding of the cost of war and a determination that the sacrifices should not be in vain.

On his return from war, Kennedy was praying for peace, not victory. His expressions of militancy and patriotism were replaced by a rejection of war. His poem ‘Waste’, for example, heavily criticised post-war British society:

Waste of Muscle, waste of Brain,

Waste of Patience, waste of Pain,

Waste of Manhood, waste of Health,

Waste of Beauty, waste of Wealth.

As you may imagine, his outspoken public criticisms linking war to the worsening economic situation did not always meet with the approval of the public and the clerical establishment.

Kennedy was a close friend and early influence on the Reverend Hugh Richard Lawrie ‘Dick’ Sheppard who in the 1930s helped launch the Peace Pledge Movement. Kennedy did not live to see to see the growth of the pacifist movement in the 1930s, but his criticism of the Treaty of Versailles, as expressed in his poem ‘Dead and Buried’, where he called the treaty a “sweet and scented lie”, and his wholehearted support of the League of Nations indicate that he was aware, even in the 1920s of the dangers of another war.

His rejection of war and his support of collective security are aspects of his thoughts which are relevant in the 21st century. The era of populist public political expression leading to the election of US President Donald Trump, right wing governments in central Europe, Brexit and the resurgence of Russian influence have produced a situation in which the United Nations seems at times powerless. 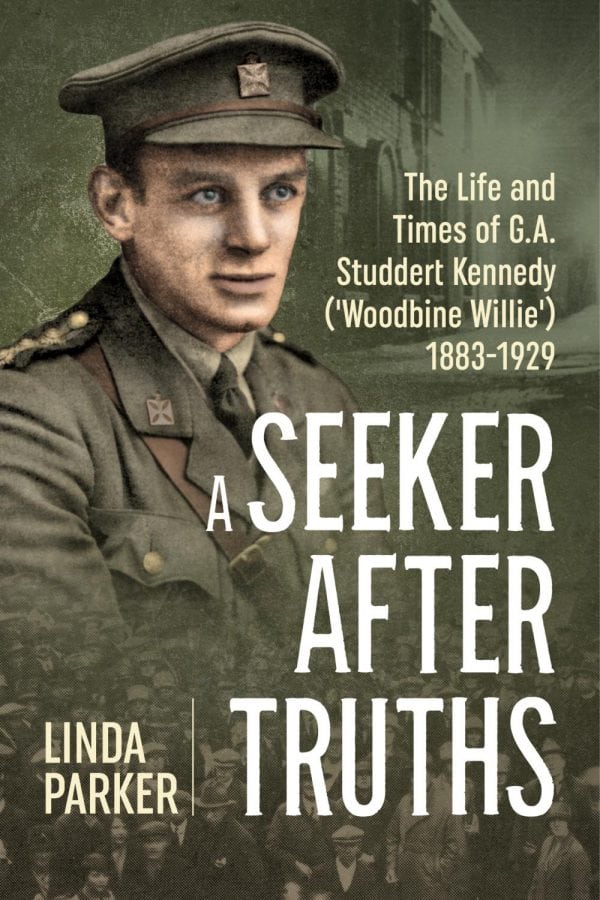 Collective security seems weakened, nationalism and insularity are growing, economic prospects are bleak and nuclear buttons are once more being flourished.

Kennedy assessed the need for war with thorough historical knowledge and reassessed it after the horrors and waste of war.

As an army chaplain and Military Cross holder, his patriotism was hard to question but he was clear that Christians could have “no more to do with nationalisms and imperialisms that find their final sanction in force” and was clear that the future peace of Europe lay in cooperation of countries.

Our global security problems of the 21st century may be of a different nature but a detailed examination of Kennedy’s attitudes and his move from jingoism to pacifism could prove instructive.

Linda Parker is one of the UK’s leading historians of religion and the First World War. Her new book, A Seeker After Truths, is a compelling biography of the life and times of Woodbine Willie. It is available from today on Amazon UK.