By Thom James thomjames.info @thxmjames On July 24th, I became friends with most celebrated, controversial copycat poet of the last few decades, perhaps even history. And when I say ‘friends’, I actually mean that we became friends on Facebook. We had 16 mutual friends. That’s probably risen by one or two by now. Three if he’s […] 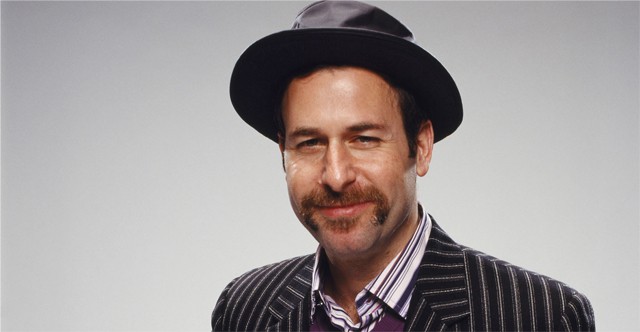 On July 24th, I became friends with most celebrated, controversial copycat poet of the last few decades, perhaps even history. And when I say ‘friends’, I actually mean that we became friends on Facebook.

We had 16 mutual friends. That’s probably risen by one or two by now. Three if he’s lucky. I sent him an emoticon on chat. He read it an hour later. This is the kind of thing I do. I somehow come across ‘famous’ people on Facebook – we have mutual friends, mainly writers or musicians. I make an extremely limited attempt of trying to talk to them – a simple ‘hi’ or an emoticon that induces immediate confusion. In some bizarre and perhaps sadistic way, I find it quite entertaining. I’m not going to name check. But I will say that one incident lead to a hook up. If the small talk that lead up to it would have been in a real life situation; in a bar, in a club, in a bedroom, I’d have been shaking at the knees, hardly talking, choosing words carefully as we went along – Hemingwayesque – cutting out any emotion and just saying the cold hard stuff. But due to the Internet, due to numerous chat platforms and phone applications, I became an English language maestro merely because I had time to choose and respond accordingly. The nature of it all bought me valuable time to be decisive, to project and air of cool and calm. But in spite of it all, it wasn’t really who I was. At all.

There’s a problem with online communication. On the Internet, which is a relatively new sphere, we don’t know how to act on it properly. It’s as if we’ve regressed to some Neanderthal way of being. We adopt personalities that aren’t ours to be popular, falling for the old cliché of fitting in because that’s what everybody else is doing. We see those with 1m followers and follow their e-footstep. We’re different people on the Internet. We’re so uncomfortable with our personalities in reality that the online space is the perfect place for us to be who we want to be without physical history – no location, no family, no imperfections. Do we really despise who we really are that much? Why are we held back so that we feel like we can’t be who we want to be in reality and only in an online environment?

On the Internet people are so heavily branded. We attach our identities to looking like this image, listening to this song, watching this film, writing these words – our personalities are cut down to images and sounds that are easily identifiable. Our real identities become further lost. Our Twitter, Facebook, Tumblr pages are profiles and we are profiles too. On the Internet, we aren’t as scatty, unpredictable, and undesirable as we are in real life and this is the crux of my personal problem via the Internet. We aren’t who we are, and the people who we’re talking to aren’t really themselves either. We’re pretending to be others – to fit in – to say the right things – to be who we want to be instead of who we are – to be inhuman.

The situation is tricky. As someone who is akin to a mute, the Internet has given me a voice through many venues – magazines, journals, and websites that I can write for. But in the very same instance, I have a huge problem with the unreliability of people and their personalities on the Internet. In a space where people can be absolutely anything, I don’t know who I’m really talking to. Sure, I know them by name and picture and this quantifiable information that Facebook or Twitter tells me, but I don’t know who they are – where they want to be with their lives in five years or what they order when they go through the McDonalds drive thru. Aspects of the personality that are unique and attractive and integral parts of who they are – we miss out on all of this. We barely touch the surface of who someone really is.

Maybe it’s just a fad. Maybe it’s the future of how communication will be. We already have an online identity and a separate physical identity. Maybe it’s better if we’re only communicating through a keyboard so we can project our ideals onto each other. Kenneth Goldsmiths spends a lot of time on Facebook, and so do I. It’d be unfair to say that most don’t. I’m just waiting for the time where we all exist purely online.