RelatedPosts Writing is the best medicine Writing is my new addiction: an interview with author Harry Old How Poetry can bring people together Song called ‘Boris Johnson is a F***ing C**t’ could take home Christmas #1 It’s like Tron meets Ex Machina meets Dawn of the Dead. Master of Horror JohnCarpenter has released a dark and dystopian […] 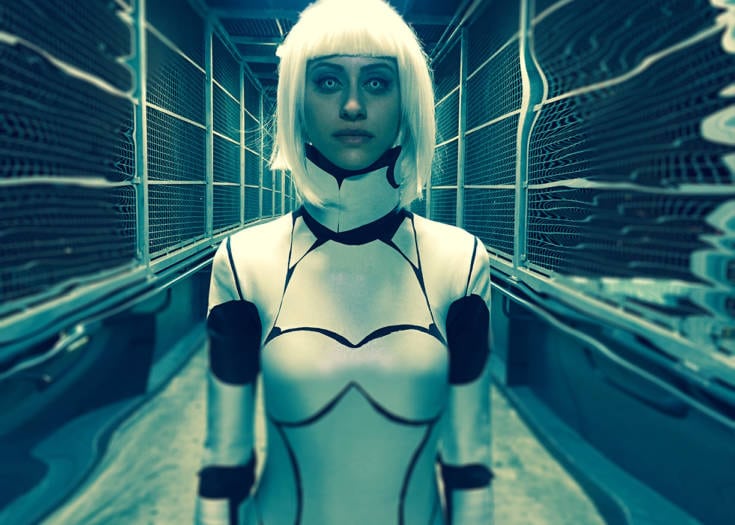 Master of Horror JohnCarpenter has released a dark and dystopian video for ‘Utopian Façade’, taken from his most recent studio album ‘Lost Themes II’. The video was produced & directed by Gavin Hignight and Ben Verhulst, painting a story of an android’s nightmare, hidden in dark & futuristic forests. Watch below:

Commenting on the video, Gavin Hignight said: “We were instantly haunted upon hearing Utopian Façade. It conjured images of jagged tree branches, dark woods and things that go bump in the night. Our goal was to explore these feelings combined with the visuals of the electronic synth driven world established in the NIGHT video from the prior album. An Androids Nightmare is what culminated.”

Carpenter has also announced an extra UK date in Warwick as well as VIP Meet & Greet and exclusive merchandising packages for all of his shows.