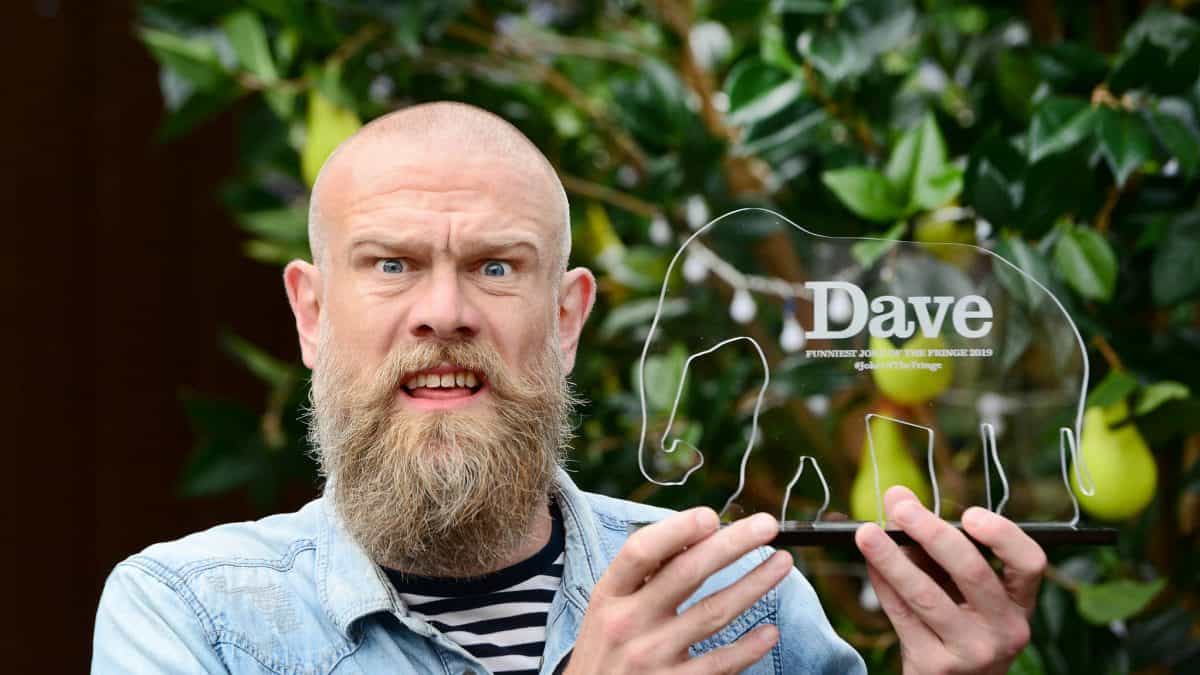 The best joke at the Edinburgh Fringe has been named as a vegetable pun which beat the comic competition.

The comic said that the annual event was painful “like pregnancy”, but he nevertheless returned for a seventh year and delivered what has been judged the best gag.

His winning joke is: “I keep randomly shouting out ‘broccoli’ and ‘cauliflower’ – I think I might have florets.”

The vegetable pun was deemed the best gag by 2000 voting members of the public, after being shortlisted by an expert panel.

It saw of competition from jokes about nepotism, semaphore, anti-depressants, Brexit, and cowboys.

Falafel is delighted his niche culinary one-liner has won the prize.

He said: “It’s been really good fun, I would definitely say that winning this award has been a highlight, and just being able to make people laugh with my stupid jokes.”

The comedian and children’s book author has been returning to the Fringe for seven years, despite the pain he feels each time.

He said: “I think this is my seventh year at the Fringe, it’s like pregnancy – you go through a lot of pain and then the child is born and enough time passes and you forget about the pain and decide that you fancy having another one, but straight after you’re like ‘I’m never doing that again’.”

Falafel has said that his rise from consideration with past jokes to claiming the coveted prize mirrors the success of his beloved Luton Town.

He said: “It’s like going from non-league to the Championship in a few seasons.”

The top jokes at this year’s festival are:

– 1 Olaf Falafel
I keep randomly shouting out ‘Broccoli’ and ‘Cauliflower’ – I think I might have Florets.

– 2 Richard Stott
Someone stole my antidepressants. Whoever they are, I hope they’re happy.”

– 3 Milton Jones
What’s driving Brexit? From here it looks like it’s probably the Duke of Edinburgh.

– 5 Ross Smith
A thesaurus is great. There’s no other word for it.

– 6 Ross Smith
Sleep is my favourite thing in the world. It’s the reason I get up in the morning.

– 7 Adele Cliff
I accidentally booked myself onto an escapology course; I’m really struggling to get out of it.

– 8 Richard Pulsford
After learning six hours of basic semaphore, I was flagging.

– 9 Mark Simmons
To be or not to be a horse rider, that is equestrian.

– 10 Ivo Graham
I’ve got an Eton-themed Advent calendar, where all the doors are opened for me by my dad’s contacts.

Last year, comic Adam Rowe won the award for Dave’s Funniest Joke Of The Fringe with the line: “Working at the Jobcentre has to be a tense job – knowing that if you get fired, you still have to come in the next day.”