A striking selection of photographs, designed to raise awareness and create debate around food poverty, will go on display at a special exhibition later this month. Academics from the University of Exeter’s Penryn Campus are curating the distinct exhibition, which seeks to highlight the growing use of foodbanks, at the Poly in Falmouth, from 23-26 January 2018. The […] 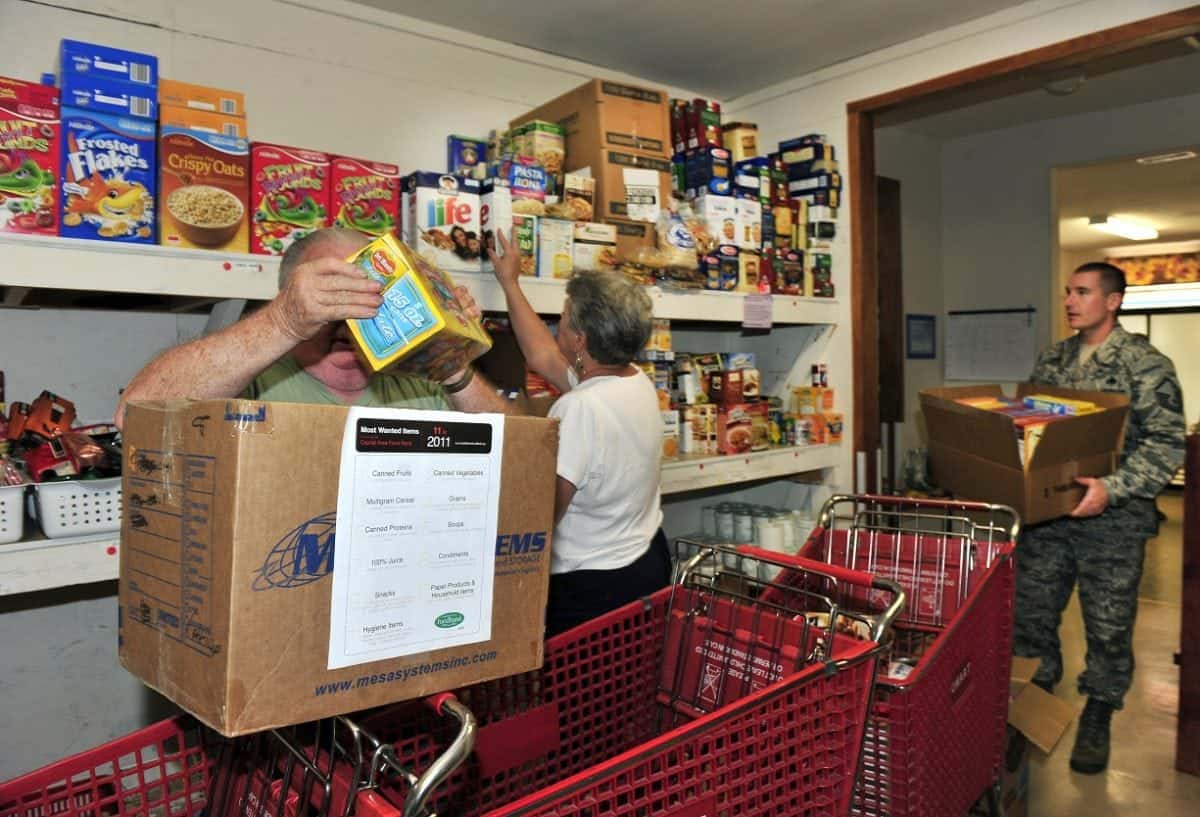 A striking selection of photographs, designed to raise awareness and create debate around food poverty, will go on display at a special exhibition later this month.

Academics from the University of Exeter’s Penryn Campus are curating the distinct exhibition, which seeks to highlight the growing use of foodbanks, at the Poly in Falmouth, from 23-26 January 2018.

The University’s Social Innovation Group has collaborated with distinguished photojournalist Paddy Dowling, the Poly and a number of local charities for the moving event, which will draw out stories of foodbank users to illustrate both the complex circumstances that result in foodbank use, and the power of localised forms of care.

Such themes have become especially pertinent in the face of Universal Credit, which will be rolled out across the country in the coming months.

The exhibition, named More than Food: foodbanks and the challenges of resilience aims to use the theme of charitable giving and the experience of using foodbanks to explore the central organising concept of the University group’s existing EU funded projects.

Professor Catherine Leyshon, co-director for the Social Innovation Group said: “This exhibition arises out of collaboration between the Group and local organisations including both the Bodmin & Wadebridge and Penryn foodbanks.

“The combined effects of austerity and changes in the benefits system have really impacted local communities, with knock on effects on health and wellbeing. Foodbanks are an example of hyper-local care where communities come together to help one another. People end up going to foodbanks for all kinds of reasons, some of which are really unexpected.

“Our exhibition is trying to help people understand foodbank use and the challenges facing communities.” 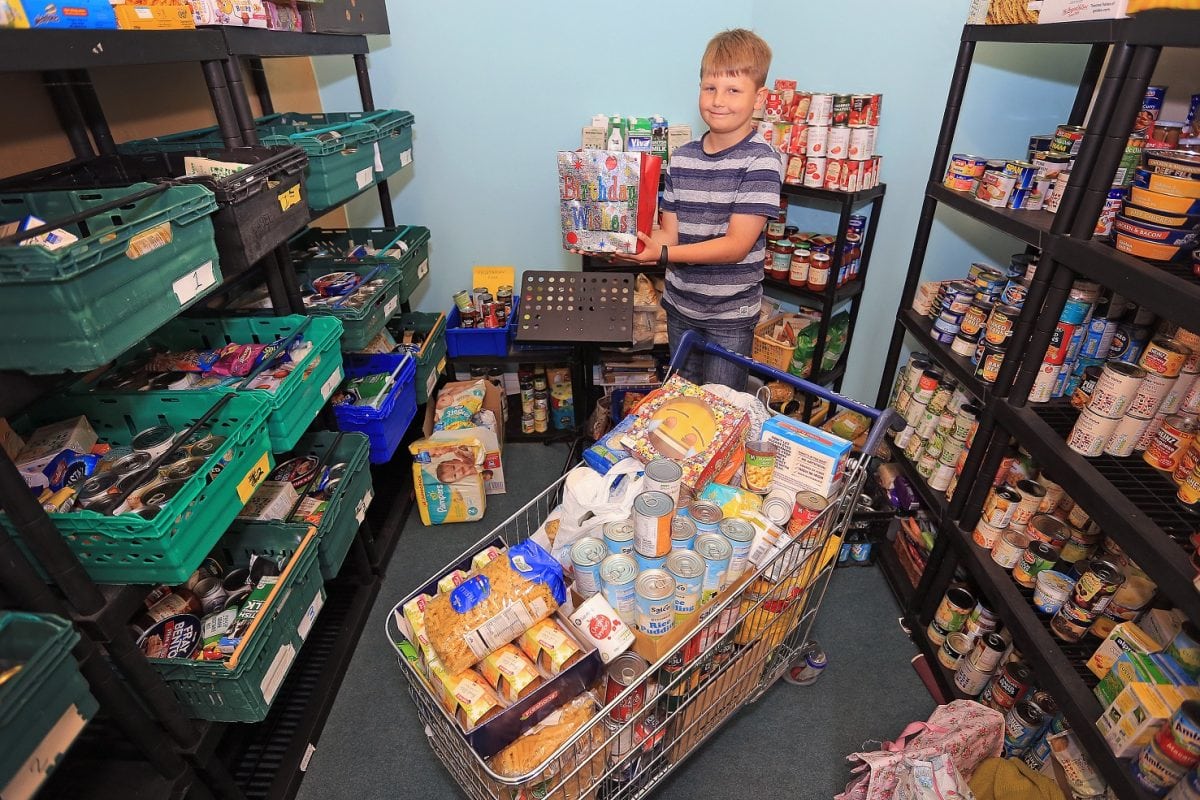 Photojournalist Paddy Dowling, who specialises in documenting humanitarian crisis of poverty and migration across the globe, added: “The most striking thing for me was coming back from Bangladesh where I had been photographing refugees waiting for Red Cross food parcels to find people here in Cornwall waiting for food donations at the foodbank.

“This is despite Britain being the sixth richest economy in the world. I was moved by people’s stories. It struck close to home.”

Chief Executive Officer Judith Hann said the Poly in Falmouth was “delighted to host the exhibition”.

She said: “As part of our community remit, it’s essential that we show the realities that many people are living day to day. Paddy’s photography and the work of the Social Innovation Group is a really important part of the discussions we should we be having together.”

The Social Innovation Group brings on board undergraduate and postgraduate students from the University of Exeter who work alongside academics on real-life research projects. They are involved in every aspect of the work of the Social Innovation Group Student including data collection and analysis, project management, working with external organisations and working as a team.

The exhibition runs from January 23-26 at The Poly, 24 Church Street, Falmouth, from 10am-7pm each day. There will also be a public talk and discussion, focused on the issues raised within the exhibition, held in the library at The Poly on January 24th, from 7.30pm.