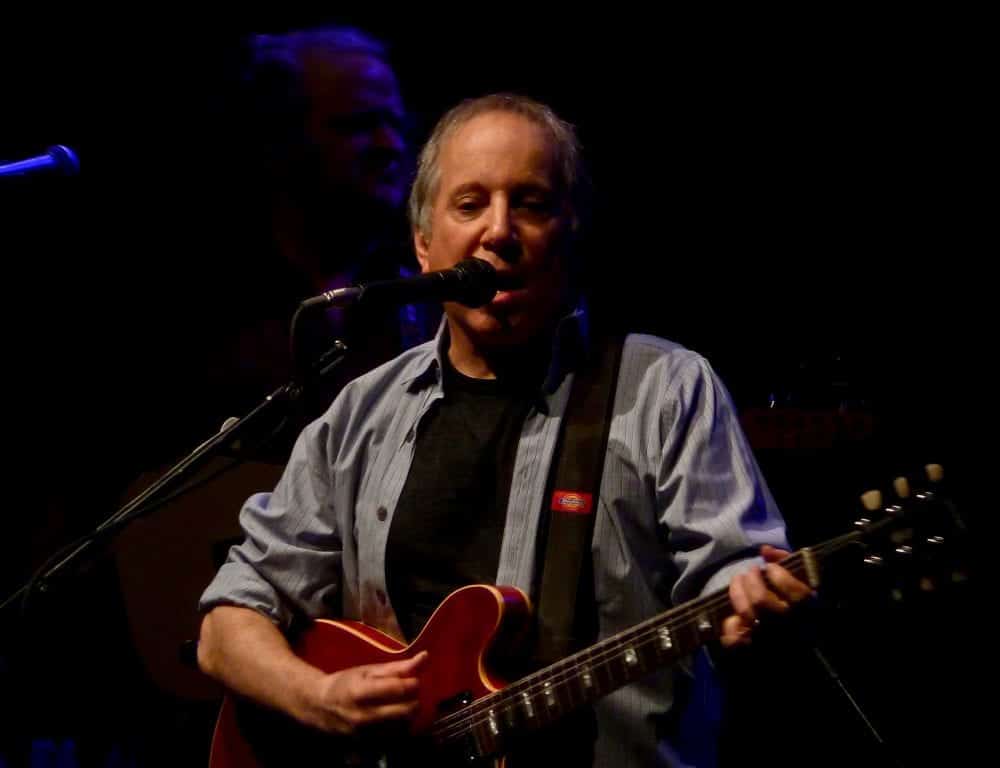 Crowds in Berkley, California, were told of the news of Muhammad Ali’s passing before Paul Simon played “The Boxer”.

The musician announced the sad news to the packed Greek Theater, saying “RIP to The Greatest”. The Boxer, from the Bridge over Troubled Water album, contains several poignant lyrics, including:

In the clearing stands a boxer
And a fighter by his trade
And he carries the remainders
Of every glove that laid him down
And cut him till he cried out
In his anger and his shame
“I am leaving, I am leaving”
But the fighter still remains

An emotional response broke out followed by a warm applause for the boxing legend.