The man who was the body double for Brad Pitt in the smash-hit Snatch has now snatched himself a top prize – for his landscape photographs. The stunning snaps of Greenwich and Brighton Pier from above by Matt Cooper, 47, are being showcased as part of the Landscape Photographer of the Year Competition. Matt was […] 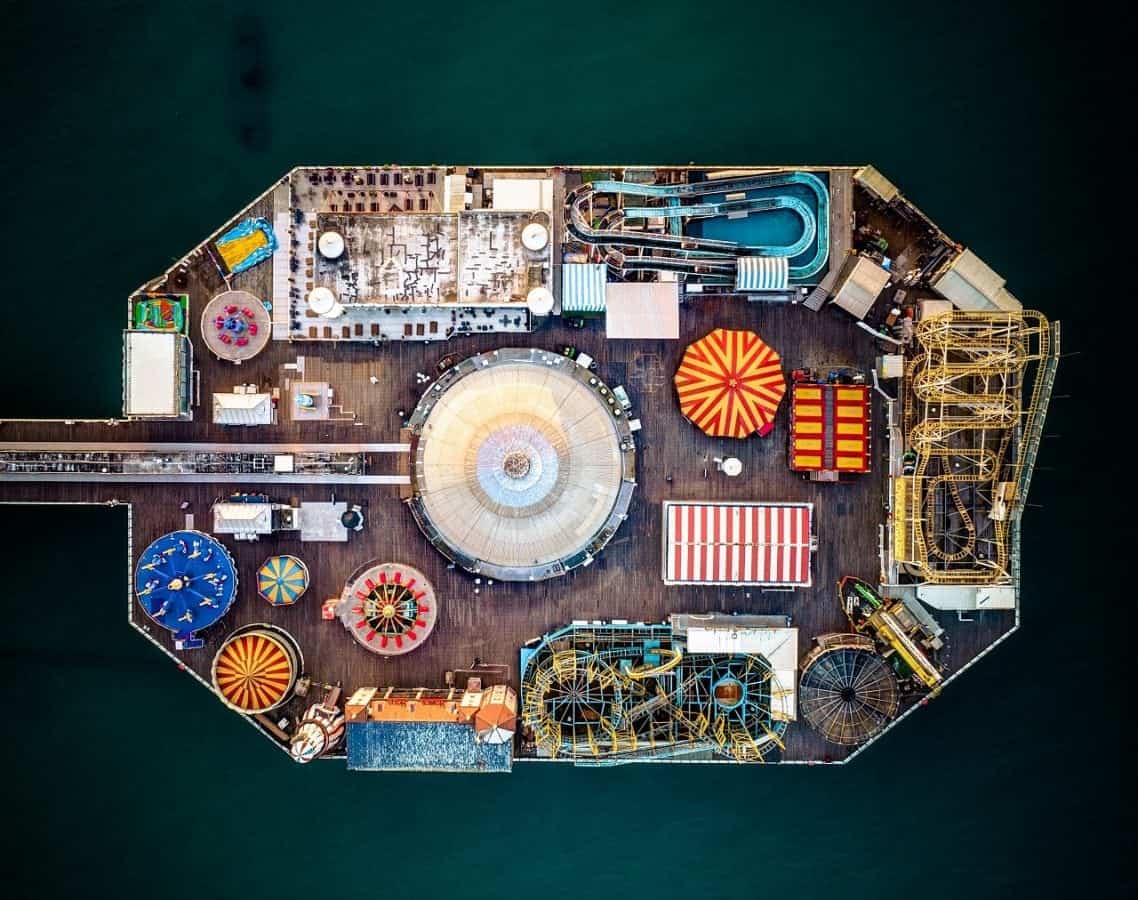 The man who was the body double for Brad Pitt in the smash-hit Snatch has now snatched himself a top prize – for his landscape photographs.

The stunning snaps of Greenwich and Brighton Pier from above by Matt Cooper, 47, are being showcased as part of the Landscape Photographer of the Year Competition.

Matt was an actor for more than a decade before he picked up his first DSLR camera on holiday in France.

Having once stood in for Christopher Walken in the 1999 horror Sleepy Hollow, Matt turned his talents for photography out of frustration over the parts he landed.

Matt, from St Albans, Herts. said: “Sometimes unusual jobs come out of the blue when you’re a jobbing actor – my first reaction when I was asked to be a body double was: ‘Is this a joke?’ My second was: ‘Yes, of course!’

“Well, it is similar to other roles in the fact you are there to do a job and hit your marks. It’s not a lot different at all, you just don’t get your own winnebago!” 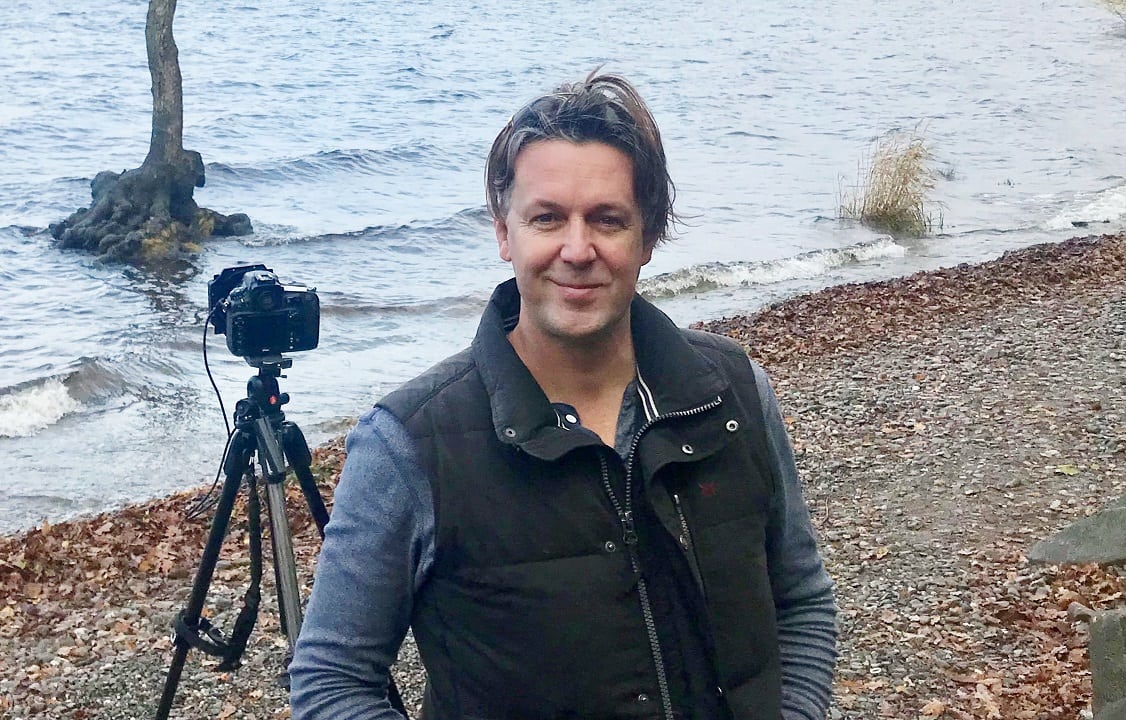 His acting career took a back seat after he picked up his first digital single-lens reflex camera before setting off for a skiing holiday.

Matt said: “I was going to the French Pyrenees for a short while to take a break from London life, and decided it would be a great idea to buy a DSLR camera.

“It wasn’t long before I was hooked!

“I started slow by selling a few prints at my local market and it’s just grown from there.

“I love HDR (high dynamic range) photography and I use this process of blending multiple exposures to really bring out texture and detail.”

“I love the still image – it is a moment in time captured and never forgotten. It gives me so much pride when someone wants one of my pictures to put on their wall.”

Photos taken by drones over looking the capital and another over Brighton Pier have been highly commended in the Landscape of the Year awards that are showcased on the balcony of Waterloo Station until February 4.

Matt said: “It is an amazing feeling to be commended in the awards and a little overwhelming.

“I have always been inspired and in awe of the photographs in the awards since I started photography so to be selected is very special to me.” 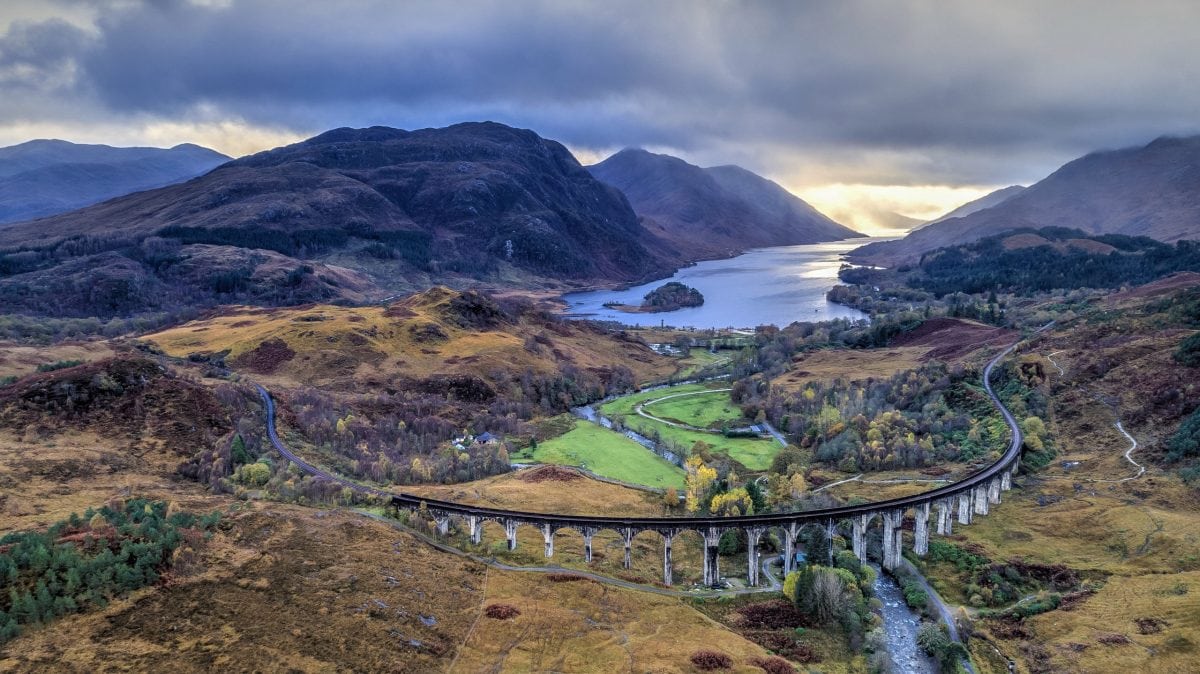