On the toilet, at parties – and even at funerals are among the bizarre places boxset fans are streaming their favourite shows, it has emerged. Researchers who carried out a detailed study found almost one in five have watched the latest episode from the loo, while one in 50 even admitted tuning in at the […] 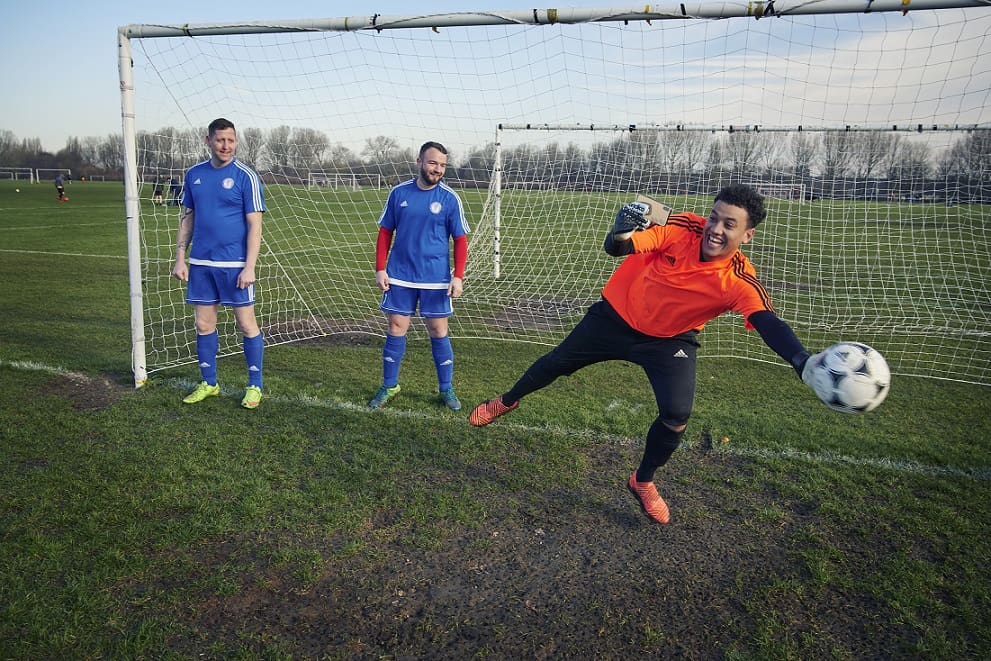 On the toilet, at parties – and even at funerals are among the bizarre places boxset fans are streaming their favourite shows, it has emerged.

Researchers who carried out a detailed study found almost one in five have watched the latest episode from the loo, while one in 50 even admitted tuning in at the burial or cremation of a loved one.

Almost one in five have caught up with the latest episode at work, while more than one in 20 have streamed a show during an office ‘away day’.

A similar number have even slipped away at a party to get their boxset fix.

Others telly addicts admitted streaming programmes in libraries, while walking the dog and on their commute to work, with 42 per cent of hard-working Brits saying that was the only time they could find to settle down with their favourite show. 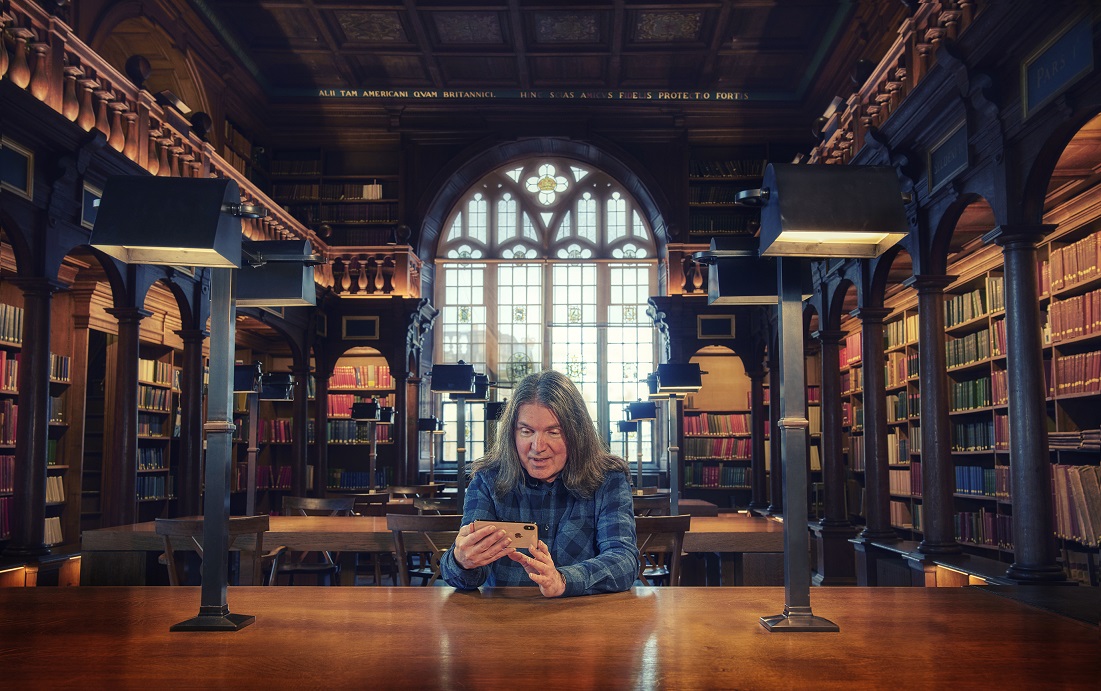 Researchers also found 71 per cent of streaming fans said it’s important for them to keep up to date with their favourite TV shows.

And three quarters said they feel under pressure to stream on the go to avoid hearing any unwanted spoilers if they leave it to catch up later.

As a result, three in 10 regularly stream while on holiday, with one in 10 even catching up on the beach.

These quirky viewing habits emerged in a study by Sky Mobile to launch Watch, which gives its users unlimited Sky TV streaming without having to use their data allowance.

To celebrate the launch Sky gave a handful of TV lovers the chance to stream their favourite shows in actual locations from their beloved programmes.

Game of Thrones fan Rivka Churney, 26, from East Finchley, London watched the fantasy hit from Northern Ireland’s Castle Ward, the location for Winterfell – the home of House Stark – as well as the Dark Hedges, the atmospheric tunnel of trees used for The King’s Road in the show.

She said: “I’m a massive fan of Game of Thrones. I’ve read the books and seen all the episodes more than once. I am especially excited about the upcoming final series and that I can stream it anytime without using my data – no more fears of plot spoilers.”

A Discovery of Witches viewer, Kevin Stubbs, 60 from Warrington, Cheshire streamed episodes from the show from Oxford University’s Bodleian Library and The Old Quad, key locations within the first series.

Model Sarah Brazier, 37, from Redfield, Bristol, streamed Riviera from a yacht in the English Channel while sipping a glass of champagne. 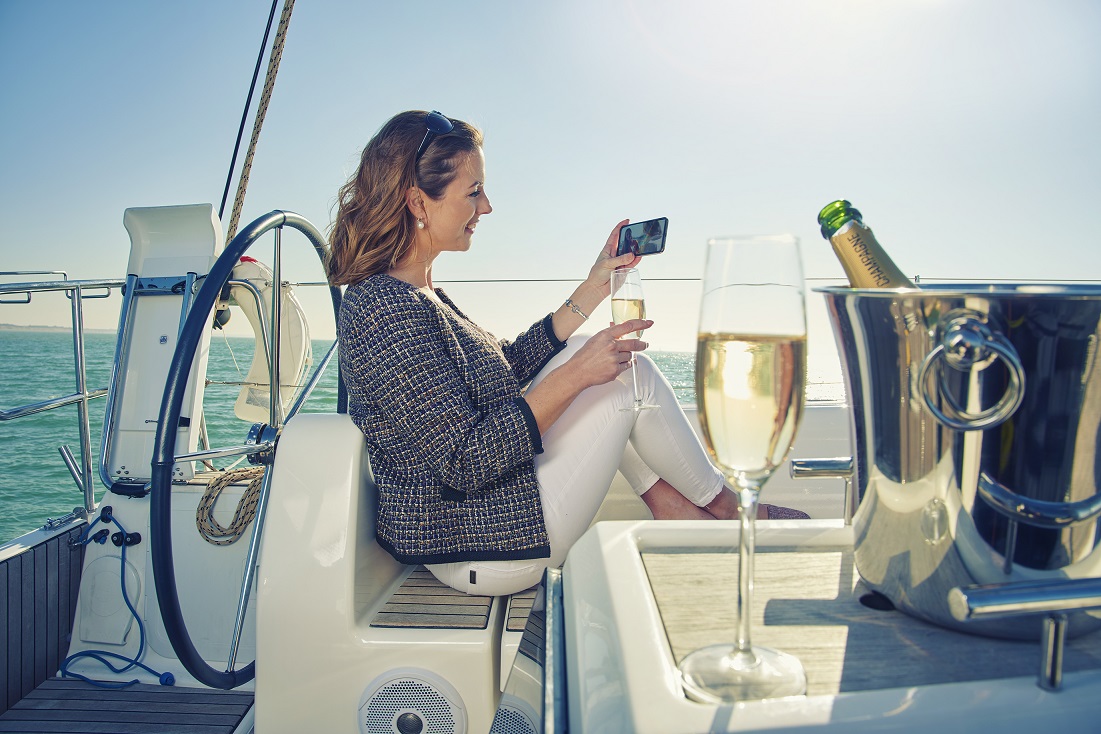 Sophia Ahmad, director of Sky Mobile said: “We are a nation of avid TV fans, but the way we view our favourite shows has changed drastically over the last decade, thanks to data allowances on our phone and tablets.

“Far from having to wait until we get home after a long day at work to catch up on our favourite box set, we can now watch it on the go thanks to our mobiles and tablets.

“This really opens up where we can watch the shows but this also means we are relying more than ever on our mobile phone data, so we have updated Watch to allow our customers to watch what they love without using all of their data.

“Which is a big plus for parents – almost one in seven parents top up their data on the spot to keep their children entertained on long car journeys.” 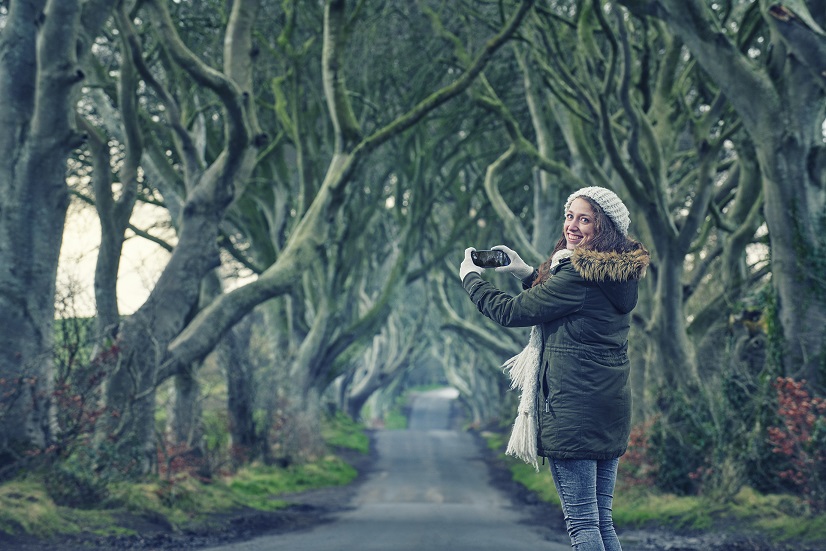 But the study also found around one in 10 have been caught streaming in an inappropriate place.

One Game of Thrones fan admitted they were spotted taking in the latest episode of the series at a funeral, while another was caught watching live football during a work meeting which had overrun.

The study, carried out via OnePoll, also found 31 per cent of people stream on their commute – for an average of two hours and 25 minutes a week.

Game of Thrones is the most popular show to stream on the journey to and from work, followed by The Walking Dead, Friends and Breaking Bad.

A League of Their Own, Riviera and Britannia are also among the shows Brits watch on their commute.

But our love of streaming on the go has left 34 per cent stranded with no data left on their phone or tablet, with 19 per cent having their stream cut out mid-show.

Sophia Ahmad added: “Streaming is becoming a huge part of the way we consume TV, with some now spending more time watching shows on their phone or tablet than they do on a television.”

* Following the launch of Watch, on Friday 8th March, which also coincides with the release of Samsung’s flagship devices, all Sky Mobile customers who have Sky TV will automatically be able to stream content on all Sky Apps without it eating into their data allowance.