Vincent Dyer, 65, is accused of trying to sell Freud's Portrait of Francis Bacon by listing it on the online auction site 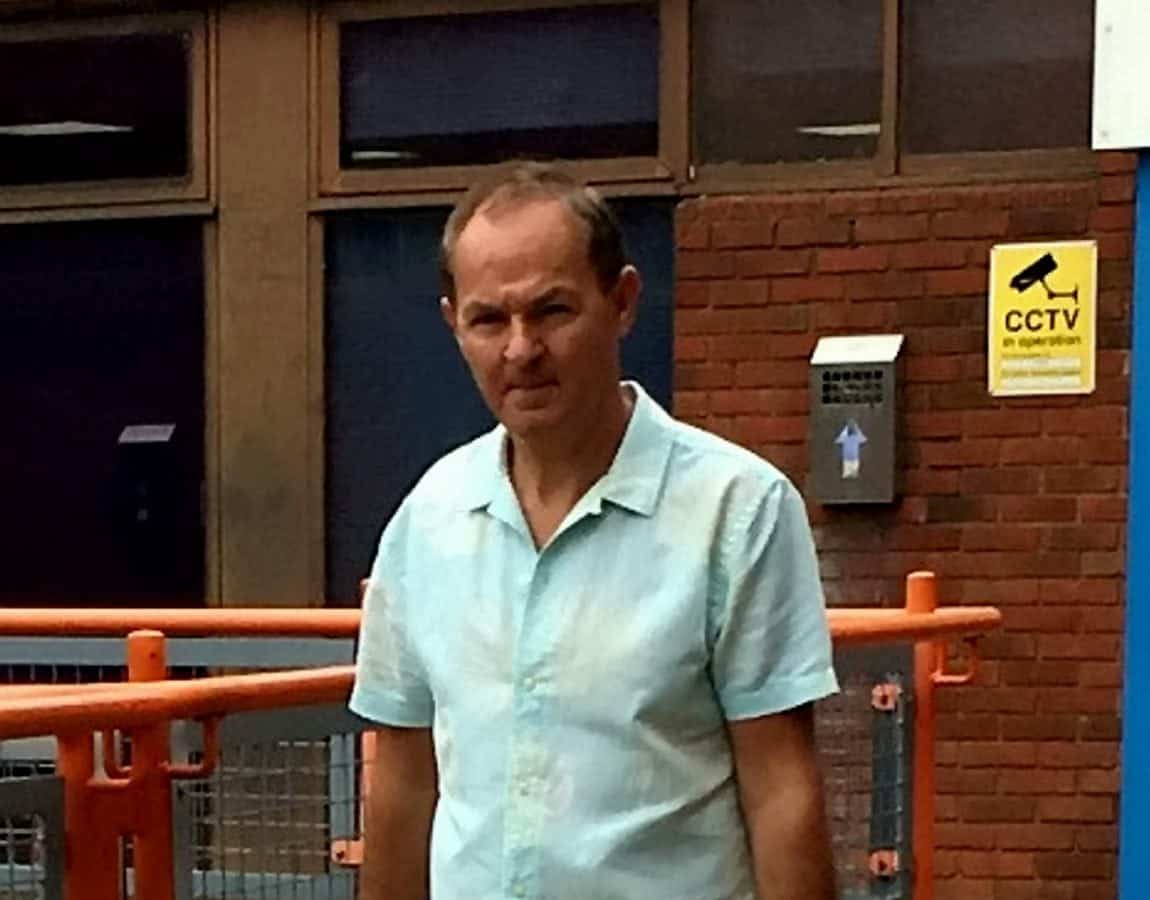 A man denies trying to sell a fake of a lost Lucian Freud painting “worth several million pounds” for £2,000 on eBay.

Vincent Dyer, 65, is accused of trying to sell Freud’s Portrait of Francis Bacon by listing it on the online auction site on 8 February, purporting it to be an original.

The painting has been missing for 30 years after it was stolen.

Freud, whose work has sold for more than £35 million, completed the work in 1952 and was a portrait of fellow artist and long-time friend Francis Bacon.

The two artists used to draw portraits of each other – Bacon’s Three Studies of Lucien Freud sold for £89 million in 2013.

But Portrait of Francis Bacon, a 7in by 5in oil painting on copper, was stolen from the Neue Nationalgalerie in Berlin in 1988.

The theft was considered very unusual, as generally a ransom would be put out or there would be an attempt to sell the painting.

But it has not been seen or heard of since.

Dyer, of Robin Hood Way, Greenford,denied fraud by misrepresentation and elected to have a trial by jury at Isleworth Crown Court.

Magistrate Matthew Biggs said: “You have heard what’s been said, your next appearance is in Isleworth Crown Court on 19 September.

“There are no conditions put on you between now and then. 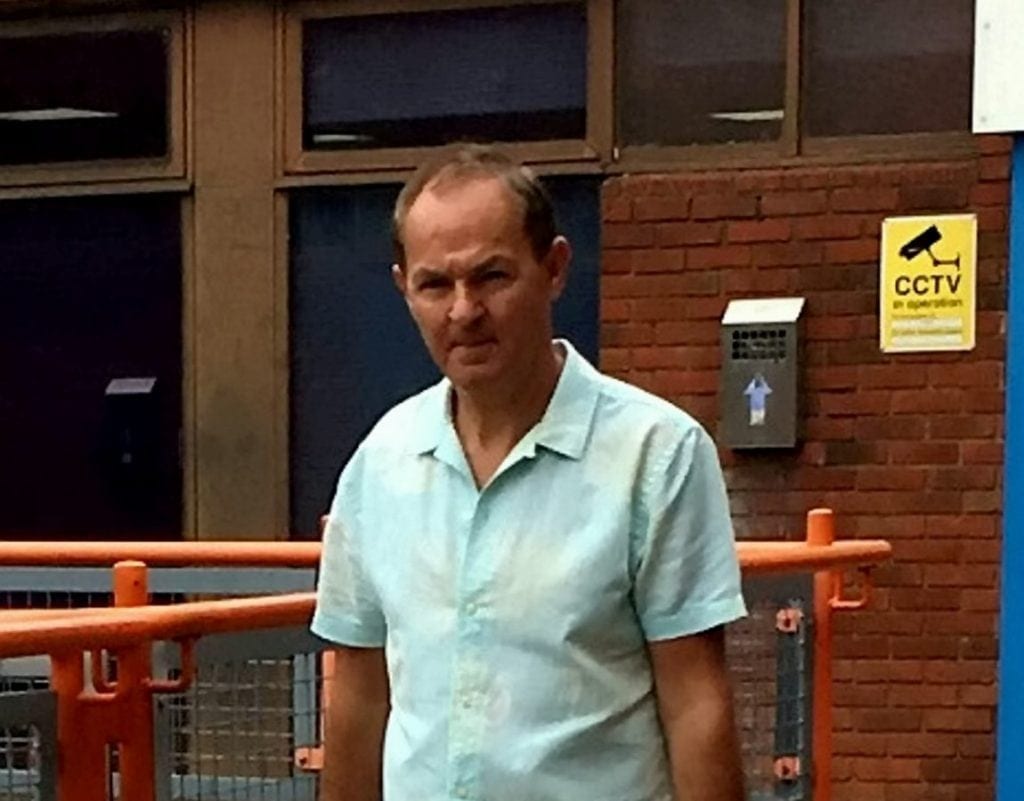 “We expect you to be there.

“If you’re not there people will come and get you.

The grandson of Sigmund Freud, Lucian Freud and his family fled Berlin to London to escape the rise of nazism in 1933.

He became a leading portrait artist of the 20th Century, known for his stark realism, though his early career was influenced by surrealism.

Completed in 2008, his painting Benenfits Supervisor Sleeping sold for £17 million in 2008, the most at the time for any living artist.

Freud died in London at the age of 88.