Check out this first class artwork – made completely out of old train tickets. British artist, Ed Chapman, 47, created the portraits of well-known East Midlanders including Sir David Attenborough, Sir Isaac Newton and Gary Lineker OBE using over 3,000 discarded tickets. The 10 pieces took a whopping 280 hours to put together in total. […] 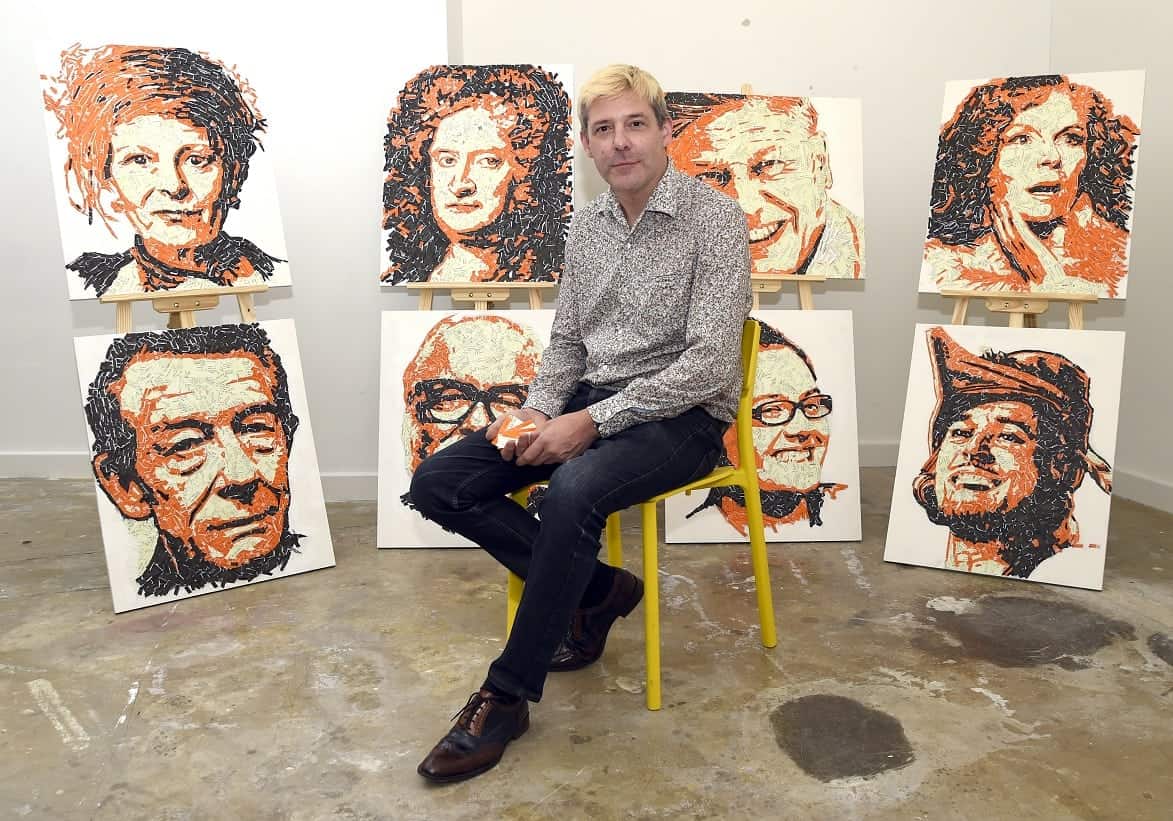 Check out this first class artwork – made completely out of old train tickets.

The 10 pieces took a whopping 280 hours to put together in total.

East Midland Trains commissioned the artwork to raise awareness of their new mobile tickets – which can be stored on your smartphone and save on paper.

Portraits of Robin Hood and former-Doctor Who, Matt Smith were also created as part of the campaign – along with comedians Jennifer Saunders and Alan Carr. 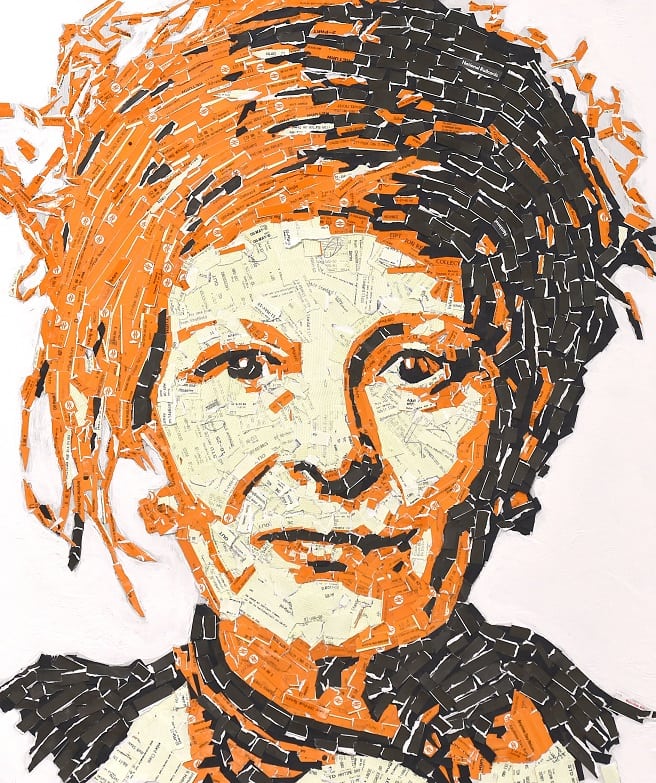 Artist Ed Chapman said: “It was quite a surreal moment seeing all of these famous faces come to life in front of me from what originally started as a pile of discarded paper tickets.

“The colourings on train tickets are unique and distinct, that once I started playing around with some they actually lent themselves perfectly to mosaics.

“Not only are the images of famous faces from the East Midlands, but the craft materials themselves have each travelled on a different journey across the region, each with its own story from station to station.

“Hopefully it will inspire a few people to cut down on their paper ticket use – or even create their own artworks.” 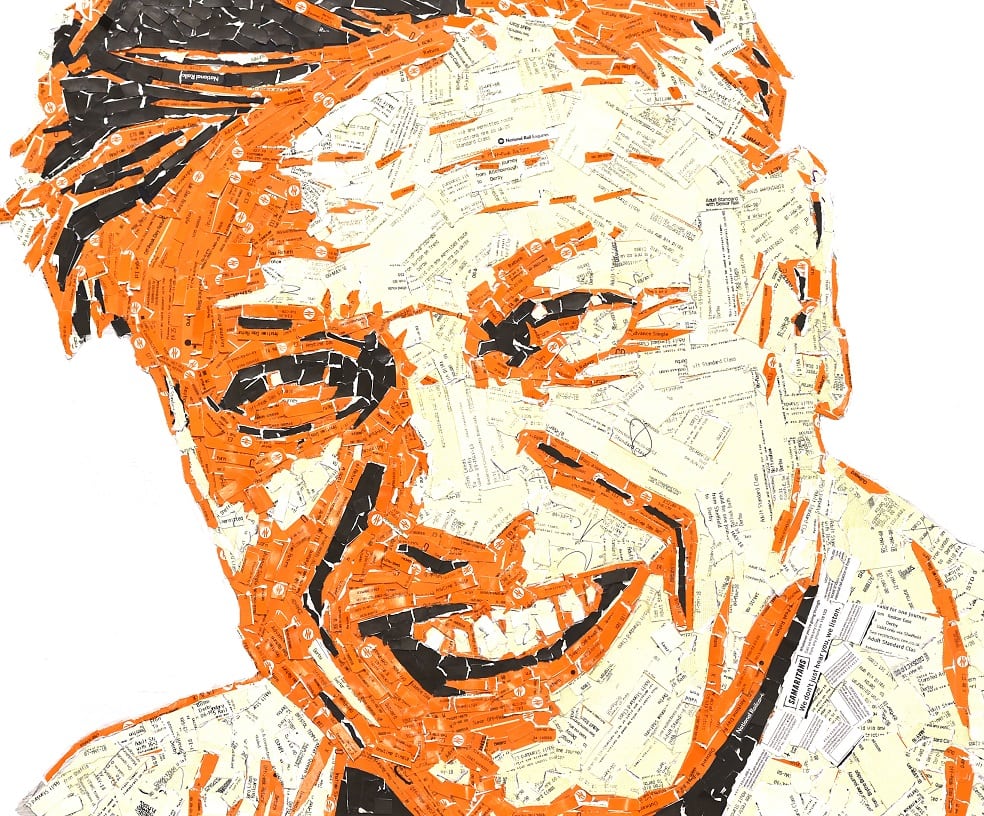 The artist from Darwen, Lancashire has previously produced a portrait of Jimi Hendrix made entirely from guitar picks, a mosaic of David Beckham from old pennies and even recreated tennis-star Andy Murray in carpet stains.

“As well as bring a smile to a few faces, we want to use these artworks to raise awareness about the benefits of using mobile tickets.

“In addition to saving time and hassle at the station, there’s a clear environmental benefit to adopting digital tickets.”

“These tickets represent just one hour’s worth of paper tickets sold across our network, with over 28,000,000 tickets printed across the whole year.

“By the end of 2018, we aim to have fully rolled out mobile tickets across the entire network and so significantly cut down on this number.”