French photographer Francois Dourlen, 35 has been snapping the photos for four years. 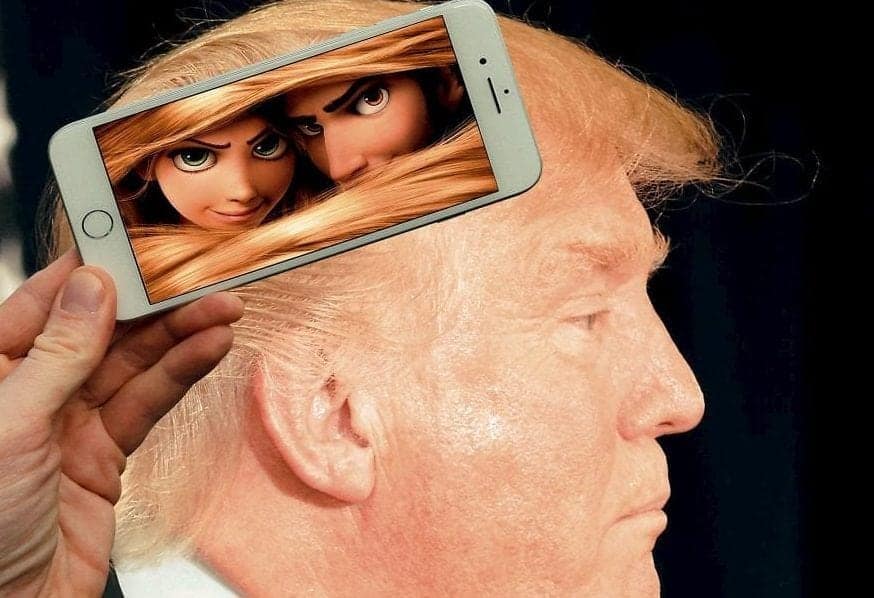 Artist Francois Dourlen has come up with an ingenious and amusing way of combining iconic film and cartoon characters with everyday life.

The amateur photographer from Cherbourg, France discovered the technique four years ago while designing a picture for a friend.

Francois said: “Like many people, I always imagine weird things when I walk in the street, when I work or when I’m home.

“But I never found a good way to tell what goes through my head.

“I first began taking these kinds of pictures four years ago when I was playing around with my camera and Iphone.

“At the time I was trying to create a fun original picture for a friend’s child’s nursery.

“I replaced a statue of Napoleon with a My Little Pony and later posted it online and everyone loved it.

“So I did it again and again and never looked back.”

The technique involves holding up his Iphone with an image of a well known character over an every day object or a person and snapping the photo using his Sony A7III camera.

Dad-of-one Francois says his technique has now become his passion and he is constantly on the lookout for new inspiration.

“I try to imagine how I can associate real life or scenes from movies and video games with famous faces from television or even politics.

“Now wherever I go, I am always looking for a new photo whether it is at home in my lounge or in the streets or travelling abroad.”

“I don’t think I will ever stop looking for new inspiration, because I love it that much.”