Demand for workers rose at its fastest rate for more than 23 years, but the number of staff available to fill those jobs has declined dramatically. 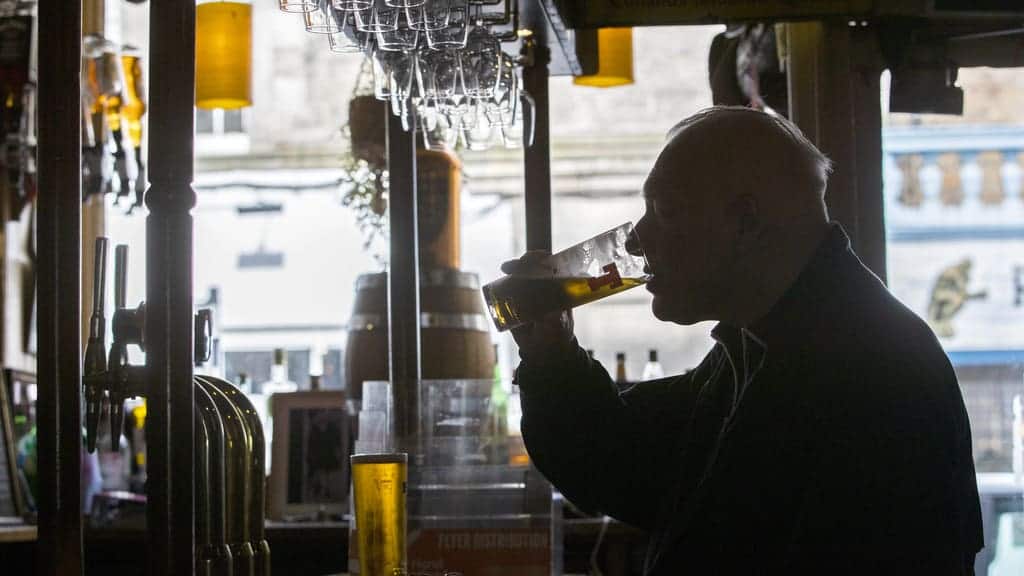 UK businesses are warning of a staffing crisis this summer caused by gaps left by EU workers who have returned home because of Brexit and the pandemic.

Jobs vacancies in the country are soaring, according to a KPMG report, but there are not enough workers to fill them.

The easing of Covid restrictions and reopening of various sectors meant demand for workers rose at its fastest rate in May for more than 23 years.

But the number of staff available to fill those jobs declined at the quickest rate since 2017.

KPMG called on the government and firms to address skills gaps.

Workers were especially needed in IT and computing, which has been a long-term trend, as well as hospitality, the survey found.

The retail industry saw the least demand for workers.

Commenting on the figures, KPMG partner Claire Warnes said the jobs market “seems to be firing on all cylinders, but the deterioration in staff supply intensified this month… This is a worrying trend.”

Kate Shoesmith, deputy chief executive of the Recruitment & Employment Confederation (REC), added: “With demand spiking, the skills and labour shortages that already existed in the UK have come into sharper focus – and Covid has only made them worse.

“This is the most pressing issue in the jobs market right now, and has the potential to slow down the recovery.”

A government spokesperson said: “Our multi-billion pound plan for jobs, including the Kickstart scheme, is supporting employers across the country to create jobs and help jobseekers get the skills and experience needed to develop their careers and fulfil roles for years to come.

“Additionally, we have increased the apprenticeship hiring incentive to £3,000 per new apprentice hire and our lifetime skills guarantee – worth the equivalent of around £3,400 per person – ensures all adults can gain new skills and qualifications.”

The Brexit campaigner urged the prime minister to introduce a “reasonably liberal immigration system” controlled by Britain rather than the European Union.

He recommended the government adopt a visa scheme for workers from the bloc to help the country’s pubs and restaurants hire more staff as they recover from the coronavirus pandemic.