Only the Co-op and Aldi have committed to fridge doors in all their new and newly refurbished stores. 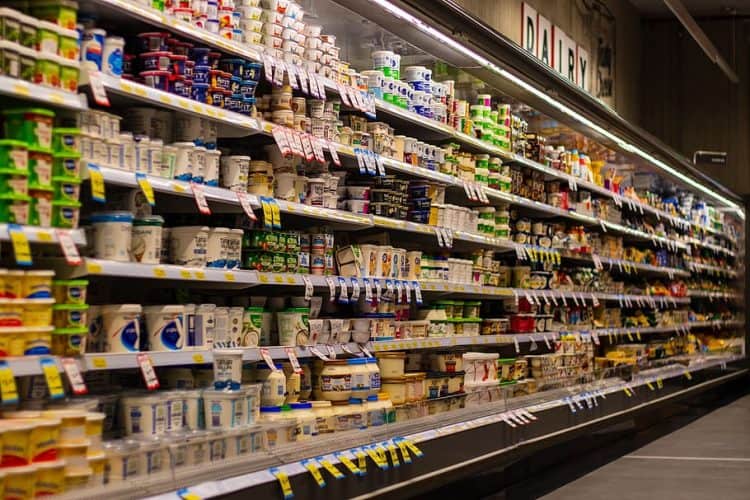 The UK could cut its total electricity usage by 1 per cent if the top five British supermarkets put doors on fridges, campaigners have claimed.

Research by the Environmental Investigation Agency said supermarkets could cut their electricity bills by an average of 33 per cent by adding doors in.

It comes as Aldi pledges to put fridge doors in all of its new UK stores, saving 2,000 tonnes of carbon a year.

Ms Lindberg’s research found food shoppers were not turned off by doors, with many feeling the food was fresher.

Supermarkets with fridge doors also saw less food waste and allowed supermarkets to cut their heating bills in winter because they need less heat in the chilled sections of their stores, Ms Lindberg said.

“Half of the energy in a supermarket is from the refrigeration so that means that you cut a lot [with doors],” she explained.

“You can also improve the situation for the consumer and the food as well.”

Each of Aldi’s 100 new stores will save 20 tonnes of carbon per year by having doors on fridges, the German chain said, adding it would reduce stores’ energy consumption by 20 per cent.

“It’s such a simple change,” Cooke said. “It could save so much energy, that’s going to be so important for us as we try to decarbonise and make the changes to become a greener country.”

Cooke said only the Co-op and Aldi had committed to fridge doors in all their new and newly refurbished stores.

Mary Dunn, Aldi UK’s managing director of corporate responsibility, said: “Introducing fridge doors is another step on that journey to reduce our energy consumption and we hope that customers enjoy the new, more sustainable shopping experience.”

But Tesco, Sainsbury’s, Morrisons, Waitrose and M&S all said they would be using “air wall” technologies that force cold air towards the back of open displays to save energy.

Lidl said is uses curtains when its stores are closed and Asda said it would be trialling doors on chilled displays in 2022.