The supermarket’s boss Dave Lewis also said it will increase home delivery slots to ‘1.2 million per week in the next few weeks’. 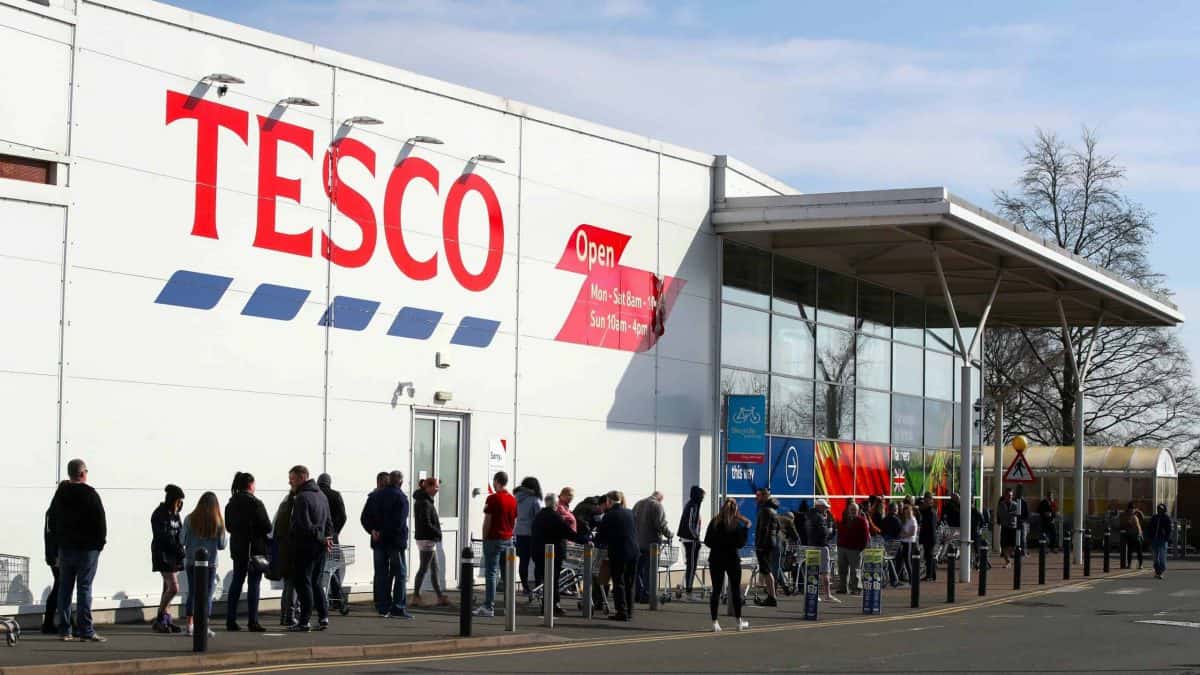 Tesco has said its shop workers will start receiving coronavirus tests this week as the Government ramps up its testing efforts.

In a letter to customers, chief executive Dave Lewis said Tesco will begin to trial testing for its workers in one region of the UK.

It is understood the voluntary testing will be available for around 200 staff and comes after talks between supermarket bosses and the Government.

Tesco said that around 41,000 of its staff are absent each day, with the figure steadily falling.

It said it has recruited 50,000 temporary workers to plug the gap and keep operations running in recent weeks.

The supermarket has seen sales jump as shoppers have stocked up on essential items in the face of the virus, with demand for home deliveries surging.

Mr Lewis told customers that Tesco is offering almost one million delivery slots this week, following an increase of 400,000 slots in the past six weeks.

“We’ll increase this to 1.2 million deliveries per week in the next few weeks,” he added.

The supermarket also said it will donate £15m of food to community groups and food banks over the next 12 weeks, on top of its ongoing monthly donation of meals worth £3m.

Mr Lewis said: “None of what we’re doing would be possible without the support of our colleagues, or the patience and understanding of our customers.

“There has been a huge amount of change in a very short time, and a lot for you and our colleagues to adjust to. Thank you once again for your support.”

Related: Starmer: “There is a pattern emerging” with government’s response