It means the country's sovereign debt is now considered to be below investment grade, or in "junk" territory. 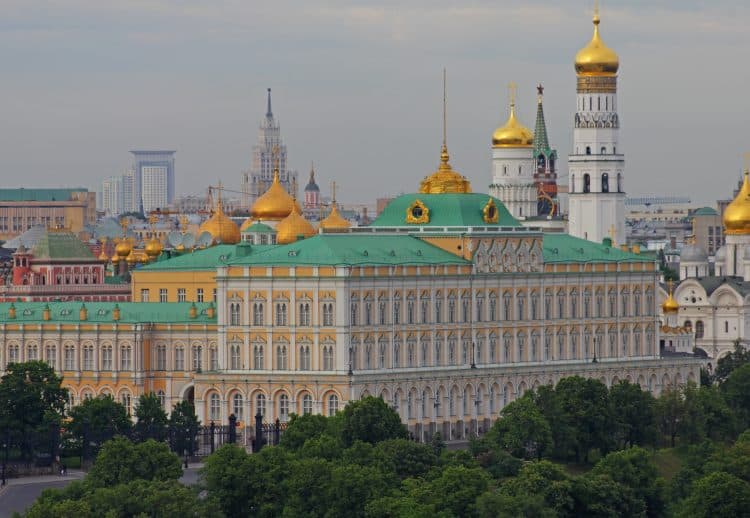 A leading credit ratings agency has warned a debt default is “imminent” in Russia as the country battles with strict sanctions.

The indicators are used by investors to judge the level of risk they face in buying a country’s debt – or bonds.

A low rating means the chances of not getting repaid is considered to be high – and so an investor will charge more to lend to that country.

This week, Moscow itself said its bond payments may be affected by sanctions.

“This rating action follows our downgrade… on 2 March, and developments since then have, in our view, further undermined Russia’s willingness to service government debt,” the agency said.

“The further ratcheting up of sanctions, and proposals that could limit trade in energy, increase the probability of a policy response by Russia that includes at least selective non-payment of its sovereign debt obligations,” it added.

On Sunday, Moscow told investors that it would continue to service its sovereign debt.

However, it warned that international sanctions imposed on its energy industry could limit its ability and willingness to meet its obligations.

“The actual possibility of making such payments to non-residents will depend on the limiting measures introduced by foreign states in relation to the Russian Federation,” the finance ministry said in a statement.

It means the country’s sovereign debt is now considered to be below investment grade, or in “junk” territory, by three of the world’s major ratings companies.