The OECD is forecasting that up to 14.8 per cent of the workforce could be unemployed if a second wave of Covid-19 hits Britain. 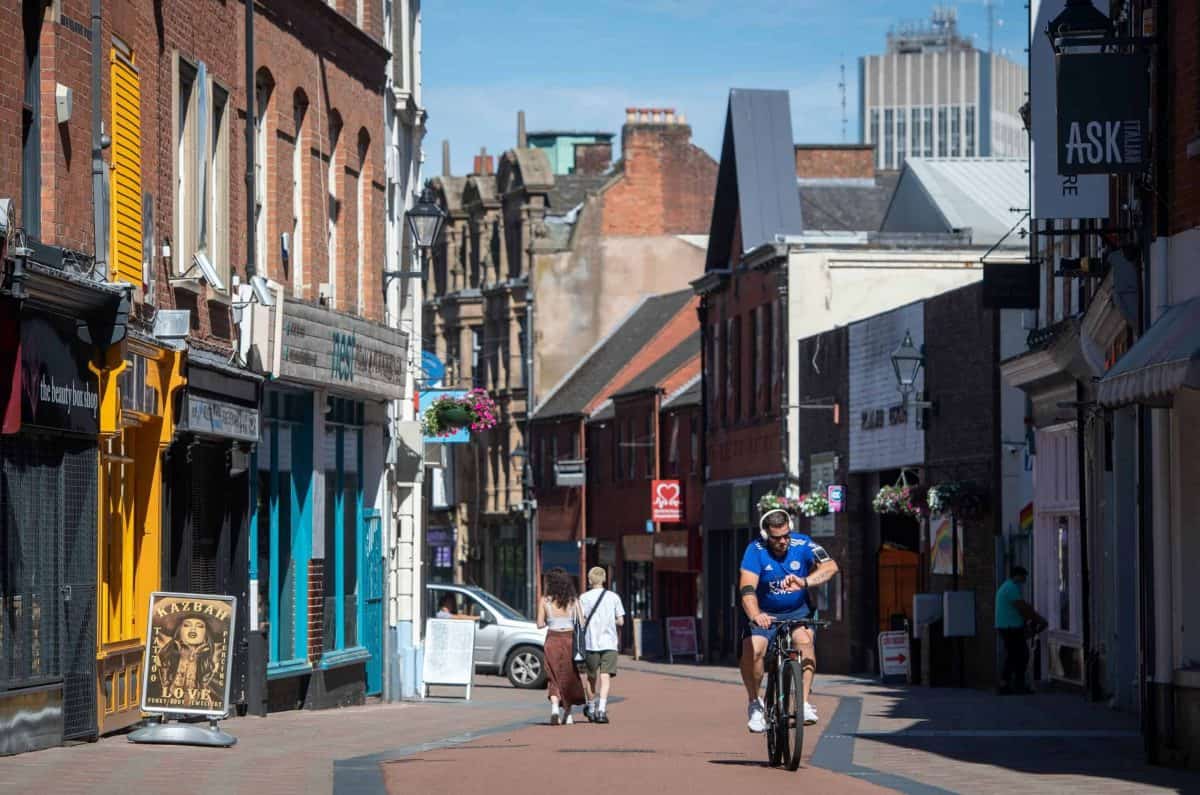 Major firms have cut more than 6,000 jobs so far this week as the Government’s coronavirus job retention scheme starts to unwind.

Dixons Carphone, Pizza Express, Hays Travel and DW Sports all announced major redundancies within the first two working days in August, while WH Smith added to the misery this morning with the announcement of 1,500 jobs cuts.

The company said just over half of its UK travel shops have reopened and that 246 of its largest sites have started trading again.

All of its 575 high-street stores have opened, the business said, but footfall is strongly down compared to last year.

According to statistics published on Tuesday, the Government has supported the payrolls of around 9.6 million workers in the UK.

Around 1.2 million employers have tapped into the furlough scheme, which has cost £33.8 billion to date.

However, as furlough unwinds from the beginning of this month, and comes to an end in October, experts are worried that the furlough scheme could be masking a big drop in employment that is yet to come.

Chancellor Rishi Sunak has promised that companies who bring back staff from furlough will get £1,000 per head from the Treasury if they keep the employee on their books until the end of January at the latest.

Regardless, unemployment is bound to spike, with the Organisation for Economic Co-operation and Development (OECD) forecasting that up to 14.8 per cent of the workforce could be unemployed if a second wave of Covid-19 hits Britain.