"Forget about money to heat their homes and buy food. What the people really want is a royal mint NFT," one person said. 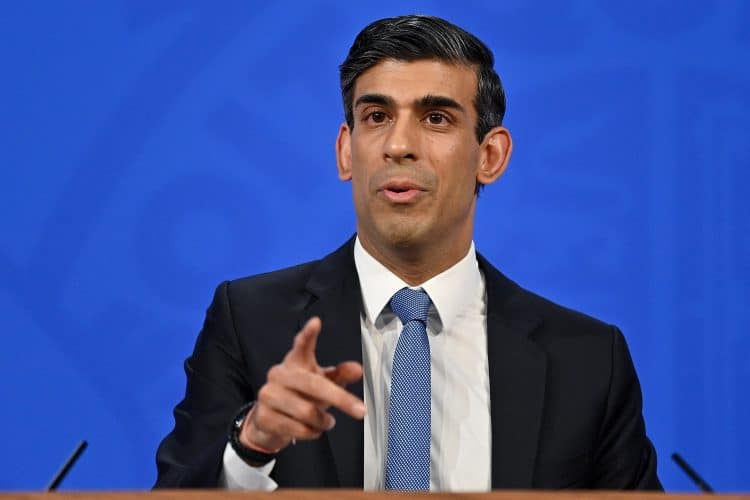 Rishi Sunak has attracted ridicule after the Royal Mint announced it had been tasked with creating its own NFT.

Non-fungible tokens are a non-interchangeable unit of data stored on a blockchain, a form of digital ledger, that can be sold and traded.

Types of NFT data units may be associated with digital files such as photos, videos, and audio.

Last night the chancellor announced that the 1,100-year-old Mint, which produces Britain’s coins and sells commemorative versions to mark special events, would sell the tokens as an “emblem of the forward-looking approach the UK is determined to take”.

However, the move was soon criticised as a gimmick at a time when Sunak is facing pressure over his handling of the cost-of-living crisis and his wife’s stake in the technology company Infosys.

Simon French, an economist at Panmure Gordon, suggested the announcement was “three days late”, intended as an April fool, while independent economist Julian Jessop wrote: “What on earth is the point of this?”

Others called it nothing more than a “strategic PR play”.