'Buy the rumour, sell the fact' reaction to the news has left the currency in decline. 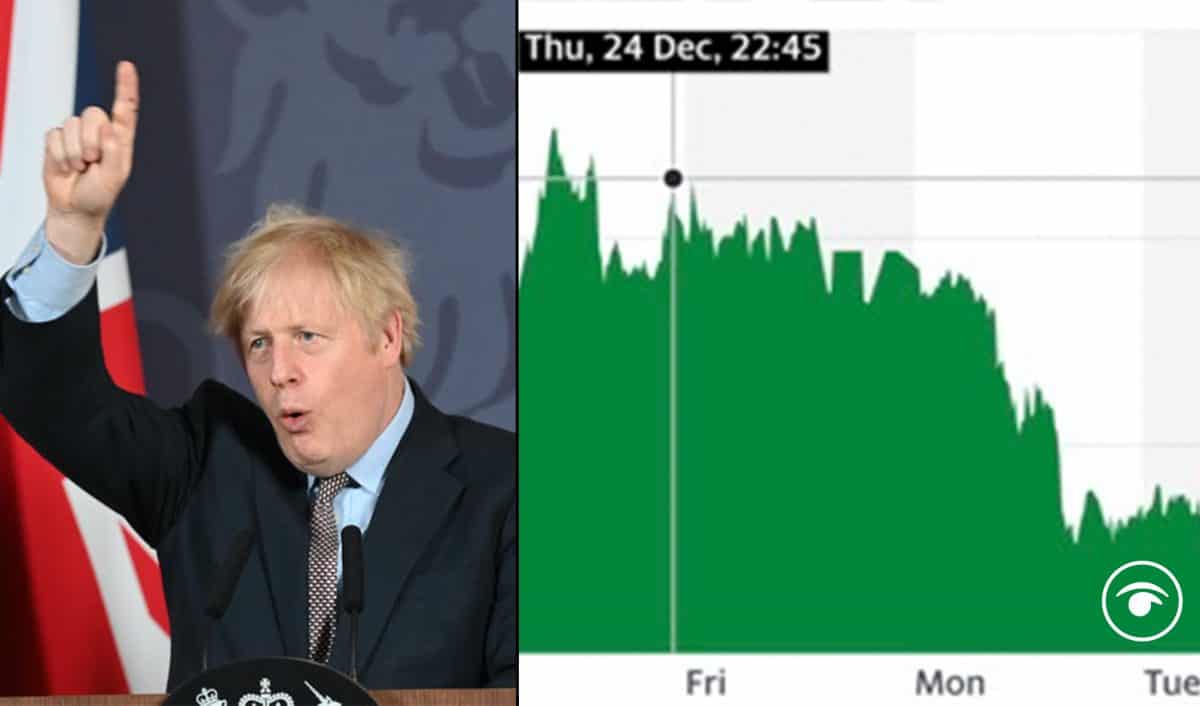 The British pound has fallen heavily at the start of a holiday-shortened week, despite the positive news on Christmas Eve that the EU and UK had struck a post-Brexit free trade deal.

It is thought that after years of back-and-forth the confirmation of the deal was mostly as expected by markets and as such is not a game changer for sterling.

The markets also appear unsettled by the fact that trade in services – which accounts for the majority of UK economic productivity – is largely excluded from the deal.

“The deal is far from perfect, being skinny and not including much in important areas such as financial services or even being as good as the status quo.

“Where previously there has been friction-free trade between the UK and EU for over forty years, now there will be friction,” says Gavin Friend, Senior Market Strategist at NAB.