Niesr is forecasting UK growth of around 1.5 per cent this year compared to the Chancellor's aim of 2.7 per cent. 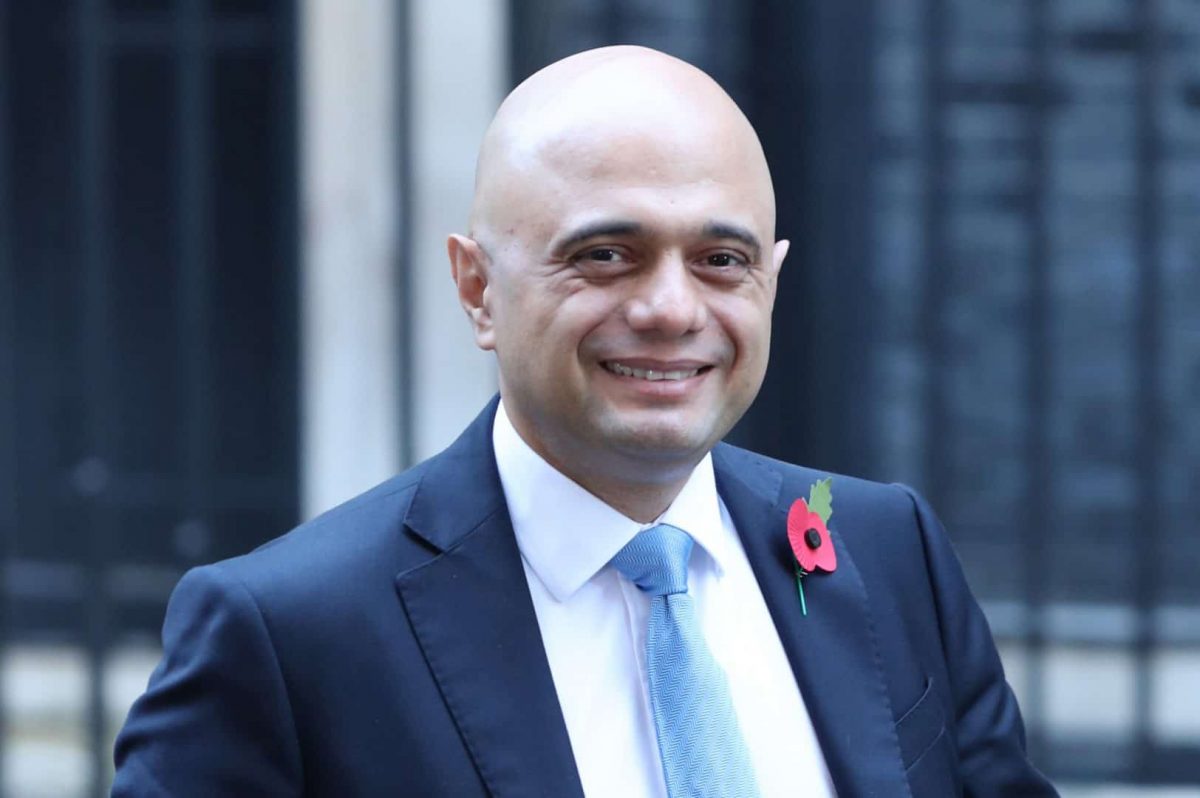 Chancellor Sajid Javid is unlikely to meet his goal to double UK economic growth with just a one in five chance of hitting the 2.8% target, an economic think tank has warned.

The National Institute of Economic and Social Research (Niesr) said in its quarterly report that, while the decisive Conservative election win has reduced political uncertainty, worries over the Brexit outcome will continue to weigh on the economy.

It said even upcoming Budget measures to meet the Tory pledge to make extra public investment of up to around £20 billion a year was “not expected to offset the negative effect of Brexit”.

Set against a backdrop of slowing worldwide growth, Niesr said the Chancellor’s aim of raising UK economic growth to between 2.7 per cent and 2.8 per cent is “unlikely to be attained in the current global economic context”.

It has put a one in five chance on his target being achieved.

Niesr also maintained its prediction that global GDP growth will flatline at 3 per cent this year, picking up gradually over the year to 3.5 per cent in 2021.

But it said the coronavirus outbreak in China, recent bush fires in Australia and military tensions between the US and Iran, “have acted as reminders of the uncertainties in the global environment”.

When asked about the Chancellor’s growth target, Bank governor Mark Carney warned that changes to the economy’s speed limit cannot happen “overnight” and were unlikely to be achieved in the next two to three years.

Mr Javid has said the extra growth would come from spending on skills and infrastructure in the Midlands and the north of England.

It marks a shift from traditional Treasury policy, which has tended to favour government investment in places with high economic growth and high productivity.

He is also expected to announce measures to “level up” income levels across Britain in the Budget on March 11.

Garry Young, director of macroeconomic modelling and forecasting at Niesr, said: “Attempting to raise overall growth to around 2.8 per cent a year at the same time as levelling up the regions will require significant improvements in productivity throughout the economy, especially where productivity has hitherto been lagging.”