"As far as trade is concerned, things are panning out in the manner once stupidly dismissed as “Project Fear”. And we will be poorer as a result." 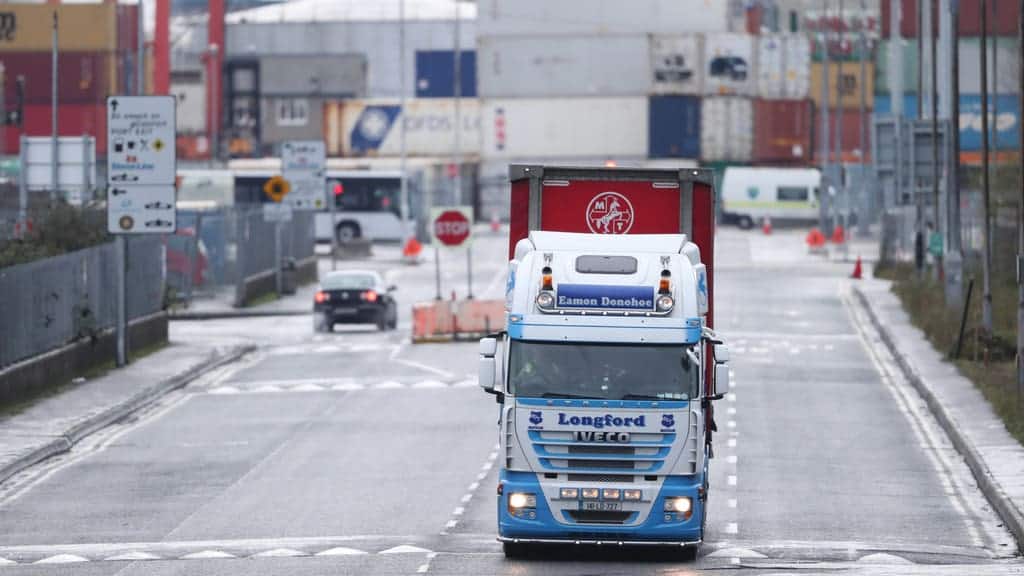 The UK missed a strong World trade upturn ahead of the Russian invasion due to a “disengagement from international” commerce, the Times has reported.

A £129.4 billion deficit in trade in goods widened to £155.4 billion last year – ten times what it was a quarter of a century ago – and one that is likely to grow given the surge in oil and imported gas prices.

Worries over the UK’s “disengagement from international trade” have also been highlighted by the Office for Budget Responsibility (OBR).

While every other big economy member of the G7 has seen a recovery in trade intensity — trade as a proportion of GDP — from the low point of the Covid pandemic in 2020, the UK’s trade intensity is now down even from that nadir.

World trade in goods and services grew by a hefty 9.3 per cent in volume terms last year, according to the International Monetary Fund.

Yet UK exports of goods and services fell by 1.2 per cent on a balance of payments basis.

As such, the OBR is still sticking to its view that Brexit will result in a 15 per cent drop in the UK’s trade intensity.

Commenting on the results, David Smith said: “I do not blame Britain’s exporters for this malaise.

“We have some superb exporting businesses, but they are operating with one hand tied behind their backs and with notably less government help and support than competitor countries.

“I don’t think a new royal yacht, which the government is proposing to use as part of future export drives, will change that.

“It is too late to do anything about the main cause of this malaise: an economically damaging Brexit done in such a way that little or no thought was given to the consequences.

“As far as trade is concerned, things are panning out in the manner once stupidly dismissed as “Project Fear”. And we will be poorer as a result.”