Flybe’s collapse has been averted after the Government told the airline it would review air passenger duty (APD) and shareholders agreed to inject additional investment.

Climate change campaigners warned Boris Johnson that any APD review that leads to cheaper air travel would be a “complete scandal” and “rip up” the Prime Minister’s pledge to show leadership on the climate crisis.

The tax was introduced to pay for the environmental costs of aviation, and environmental groups have criticised the move saying it is a backwards step as Britain should be working towards it carbon reduction targets. Critics say FLyBe’s shareholders have more than enough funds to keep the low-cost operator flying.

The Government has announced that it will review APD on domestic routes among other measures in an effort to help struggling airline Flyby. The Treasury have announced that the loss-making carrier would continue operating after the review of the tax featured in rescue talks.

Friends of the Earth aviation campaigner Jenny Bates urged the Chancellor to instead use his next Budget to “speed up the transformation to a zero-carbon economy” and make rail travel more affordable.

“Any review of air passenger duty that leads to cheaper air travel and more polluting flights, would be a complete scandal – and rip apart Boris Johnson’s pledge to show leadership on the climate crisis,” she added.

Earlier, Greenpeace UK policy director Dr Doug Parr said any cuts to APD was a “poorly thought-out policy that should be immediately grounded”.

“The Government cannot claim to be a global leader on tackling the climate emergency one day, then making the most carbon-intensive kind of travel cheaper the next,” he added.

“Cutting the cost of domestic flights while allowing train fares to rise is the exact opposite of what we need if we’re to cut climate-wrecking emissions from transport.

“The aviation sector has got away for years with increasing its carbon footprint – the last thing we need is another incentive for them to pollute more.”

The British Airline Pilots’ Association welcomed the move for securing the jobs of 2,400 Flybe staff.

“The Government is to be applauded for stepping up to the plate to help one of the few remaining independent UK airlines and a vital one at that,” a spokesman said.

Flybe’s shareholders agreed to a cash injection – understood to be in the region on tens of millions of pounds – to keep Europe’s largest regional carrier in business “alongside Government initiatives”.

Flybe’s shareholders Connect Airways, a consortium including Virgin Atlantic, Stobart Group and Cyrus Capital Partners, will put in more funding as part of the agreement.

Connect Airways chairman Lucien Farrell said: “We are very encouraged with recent developments, especially the Government’s recognition of the importance of Flybe to communities and businesses across the UK, and the desire to strengthen regional connectivity.

“As a result, the shareholder consortium has committed to keep Flybe flying with additional funding alongside Government initiatives.” 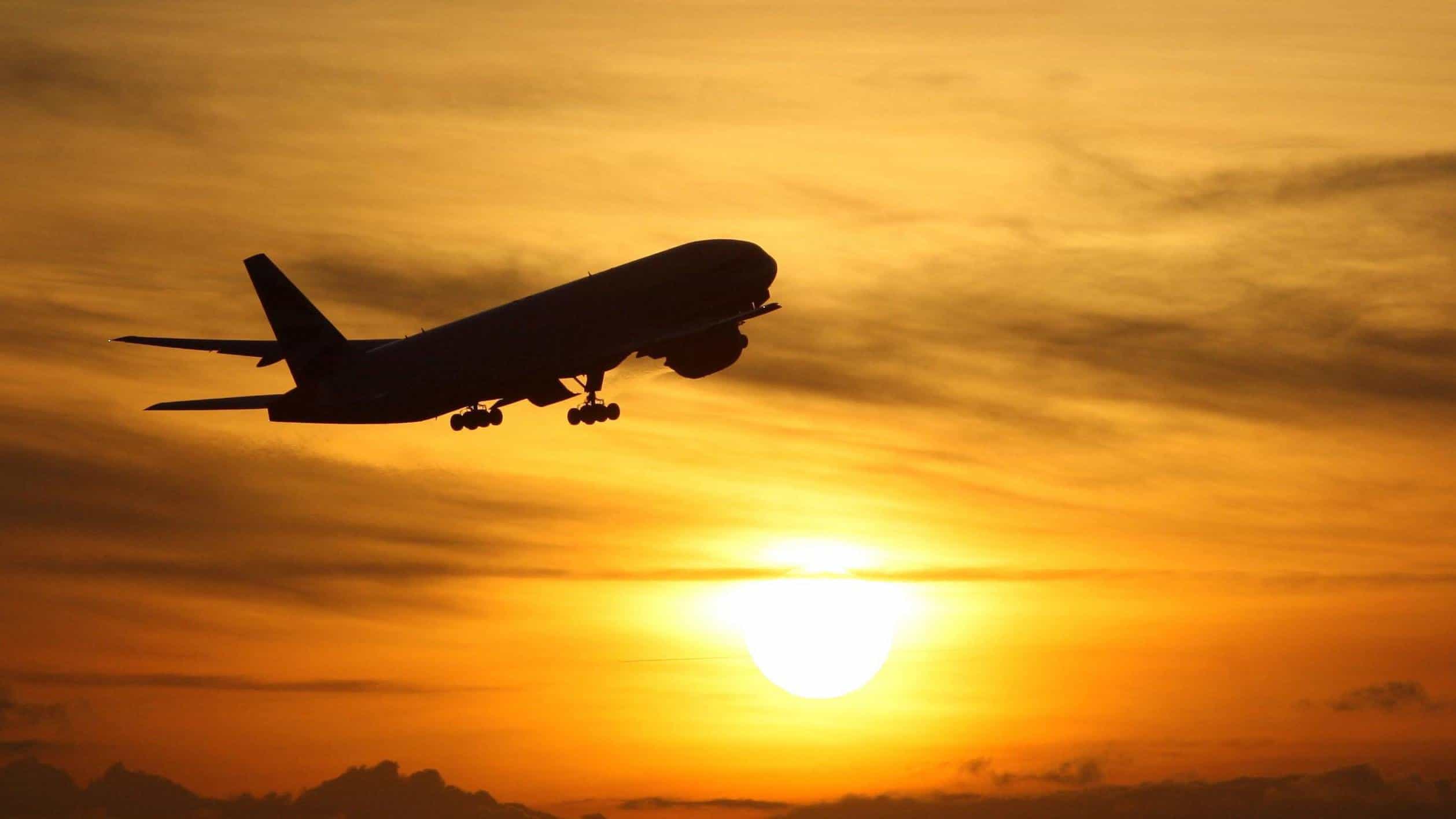 Transport Secretary Grant Shapps said his department will “undertake an urgent review into how we can level up the country by strengthening regional connectivity”.

Mr Shapps said APD worked “slightly oddly”, adding “it costs twice as much to fly within the country as it does to fly to for example France and back”. He added the taxpayer had not paid any money into the firm.

Chancellor Sajid Javid had been holding talks with colleagues to decide whether to let Flybe defer its estimated £106 million APD bill for three years or whether the tax should be cut for all domestic flights, according to multiple reports.

The airline would not comment when asked if the Treasury had separately agreed to the deferral of a portion of the airline’s outstanding tax bill over a period of months.

Sajid Javid said: “I welcome Flybe’s confirmation that they will continue to operate as normal, safeguarding jobs in UK and ensuring flights continue to serve communities across the whole of the UK.

“The reviews we are announcing today will help level up our economy. They will ensure that regional connections not only continue but flourish in the years to come – so that every nation and region can fulfil its potential.”

The Treasury said the APD review ahead of the March Budget would consider the UK’s climate commitments to meet net zero greenhouse gas emissions by 2050.

Business Secretary Andrea Leadsom said she was “delighted that we have managed to reach an agreement with Flybe shareholders to keep the company in operation”.

Flybe chief executive Mark Anderson welcomed the deal as a “positive outcome for the UK” which “will allow us to focus on delivering for our customers and planning for the future”.

What is air passenger duty and why is reducing it controversial? 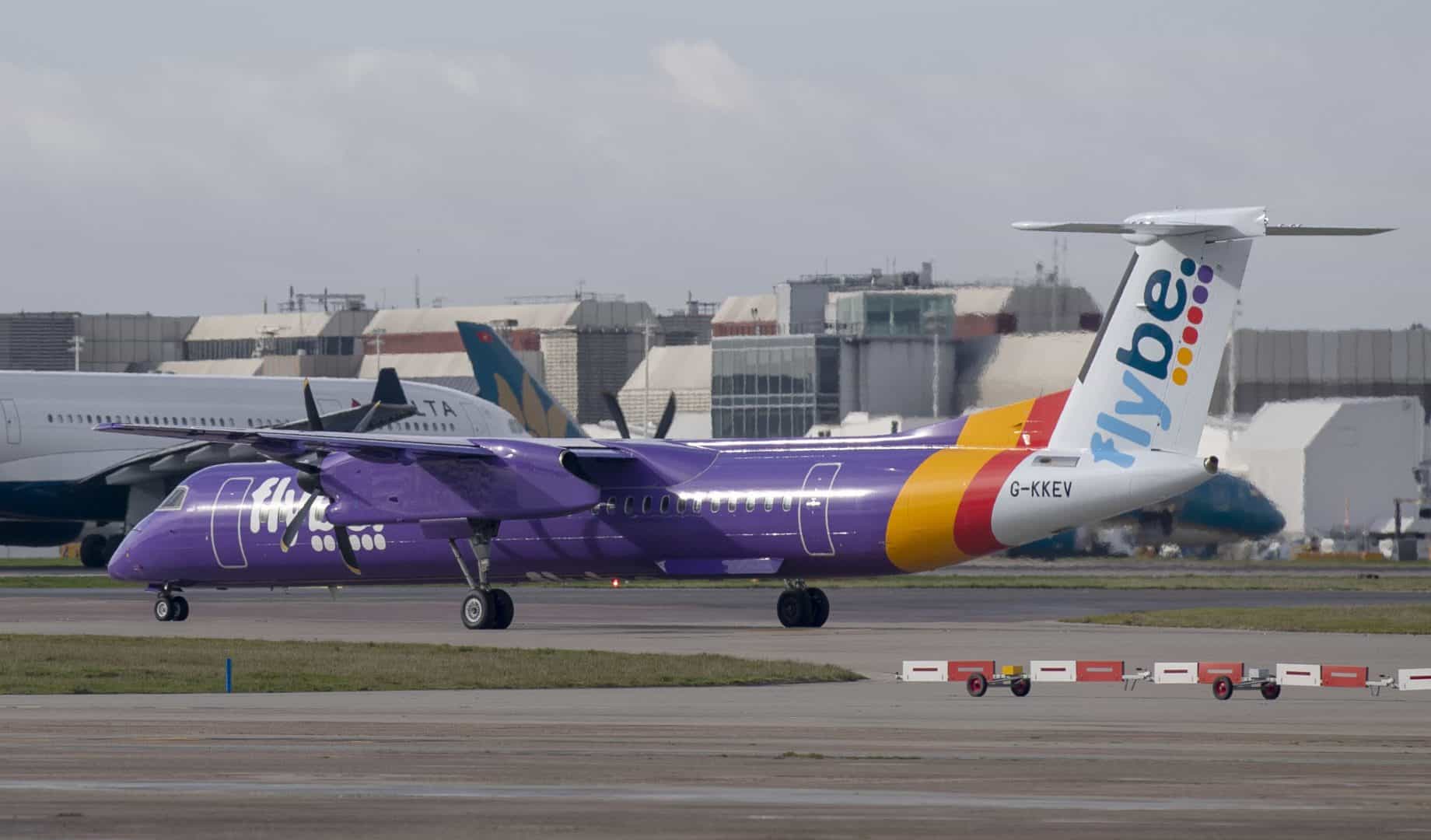 – What is air passenger duty?

A tax introduced to pay for the environmental costs of aviation, APD is levied on passengers aged 16 and over who are departing from UK airports.

Flights departing from Northern Ireland or the Scottish Highlands are excluded, and it does not apply when flying back into the UK.

Flights are categorised into two different bands, based on the distance of the destination from the UK – one band for short-haul, and another for long-haul – and are charged at three rates.

The three rates of duty in each band depend on the class of travel, which means they have different standards of comfort, service, privacy or amenities.

The first is the reduced rate, which is effectively economy, while the standard rate is those in premium economy and first-class seats.

The higher rate is travel in planes of 20 tonnes or more equipped to carry fewer than 19 passengers.

– How much does air passenger duty cost?

APD adds £26 to the price of most return domestic flights – when departure and arrival takes place in the same country – such as those operated by Flybe.

When it was introduced in 1994, it started out as £5 for flights within the UK and to other countries in the European Economic Area (EEA), and £10 for flights elsewhere.

Rates have been raised by successive governments, and the duty is currently charged at £13 for a short-haul flight in economy and £78 for its long-haul counterpart.

The airline has criticised the duty, claiming it disproportionately affects its customers, and cutting it would help the loss-making carrier financially.

Transport Secretary Grant Shapps said APD works “slightly oddly”, because “it costs twice as much to fly within the country as it does to fly to, for example, France and back”.

– Why have environmental groups criticised the decision?

As the tax is billed as offsetting the environmental impact of air travel, environmental campaigners have criticised the Government’s decision.

“Any review of air passenger duty that leads to cheaper air travel and more polluting flights would be a complete scandal – and rip apart Boris Johnson’s pledge to show leadership on the climate crisis,” she said in a statement.

The Treasury said the APD review ahead of the March Budget would consider the UK’s climate commitments to meet net-zero greenhouse gas emissions by 2050.