The pound has slumped to its lowest level against the US dollar since 1985, but what happened last time?

by PA
in Economics 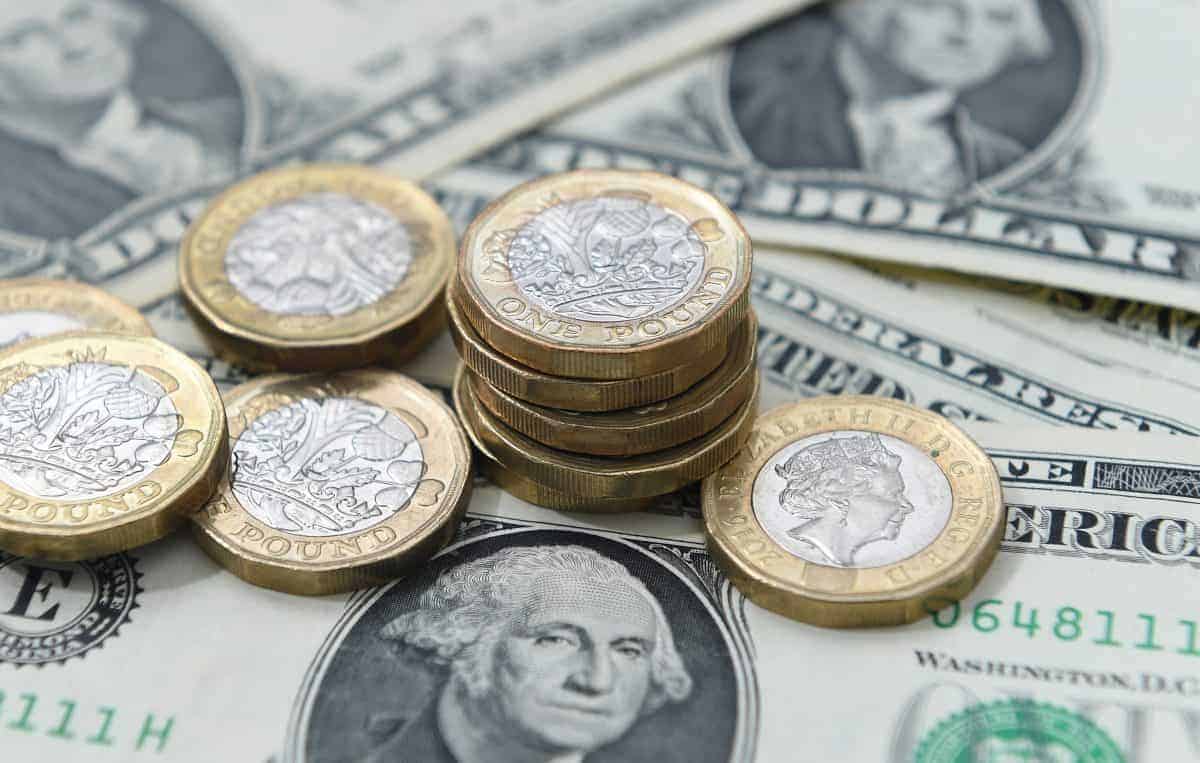 The pound has slumped to its lowest level against the US dollar since 1985, surpassing a previous 2017 low to be worth less than 1.20 dollars.

The present weakness has been caused by jittery markets as MPs return from summer recess and the chances of a general election rising, causing more Brexit uncertainty and angst.

But the global picture was considerably different 34 years ago when the pound was last at it lowest.

Back in 1985, the pound’s poor performance against its US counterpart was not due to volatility in the UK currency like it is today. It was down to the immense strength of the dollar at the time.

Major tax cuts under president Ronald Reagan, who took office in 1981, had boosted the American economy.

The Federal Reserve – the US equivalent of the Bank of England – then decided to raise interest rates, prompting foreign investors to put their money into the US.

This in turn sent the value of the dollar higher against other currencies including the British pound.

At its lowest point, the pound was worth just 1.09 dollars.

The strength of the dollar meant overseas buyers got less bang for their buck when trying to import goods from the US.

American manufacturers were therefore hard-hit by the exchange rate, which was harming its ability to export.

There were also concerns over protectionism, as other countries slapped tariffs on their own exports to take advantage of the dollar’s value.

Eventually the US got together with France, West Germany, Japan and the UK and signed the Plaza Accord, which agreed to depreciate the value of the dollar.

Central bankers sold more dollars in exchange for other currencies, bringing its value down 40% in just two years.

The pound has been more volatile since the 2016 EU referendum result, including a so-called “flash crash” in October which most analysts do not count when discussing historic lows of the currency.

As the extended Brexit deadline approaches, sterling has been battered by news of Boris Johnson’s plans to prorogue Parliament and was given another knock on Monday night by rising rumours of a general election.

“Sending Britons back to the polls opens up a wider range of outcomes that include a higher probability of extreme scenarios compared to the current state of play and therefore increases market volatility going forward,” said David Cheetham, chief market analyst at XTB Market.

“For the time being traders are buckling up for a bumpy ride and any high conviction calls are few and far between given the inherent unpredictability when politics takes a prominent role in moving the markets.”

Related: Portuguese socialist party polls at 44% after bringing the economy back from the dead