by Joe Mellor
in Business, Economics 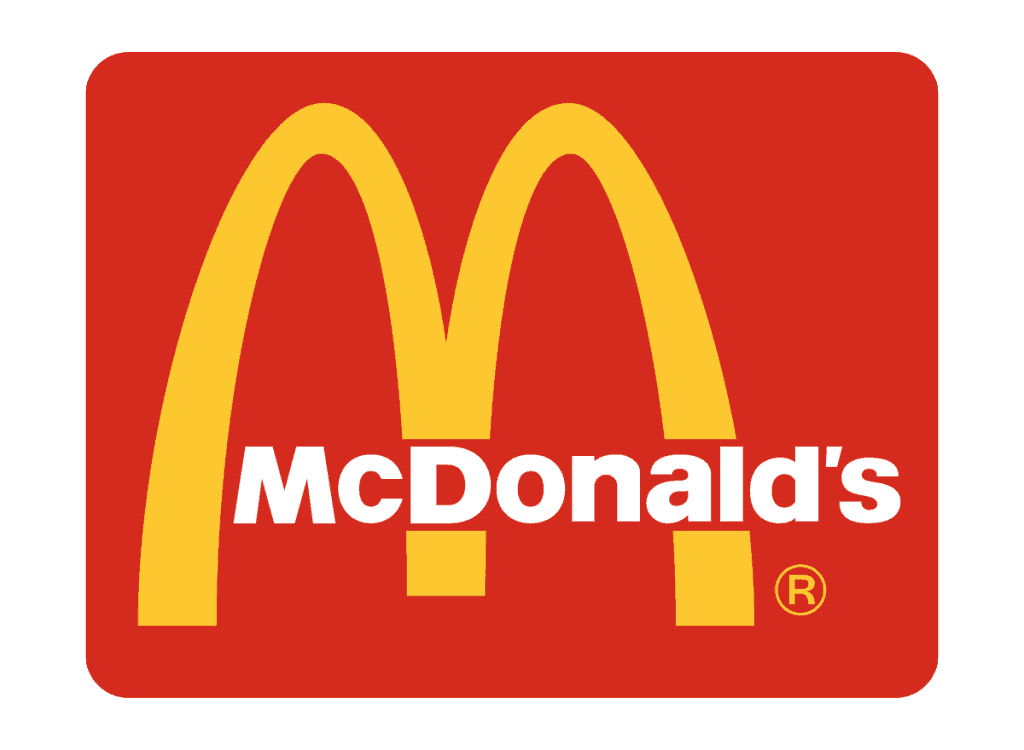 The effects of globalisation will result in the world becoming wedged between a bread bun and cheese-coated garnish – was my cursory understanding of George Ritzer’s vision of a McDonaldized society. As panic spread across my face over the cosmological effects of such a bizarre looking planet, I decided to forgo contemporary reading habits and actually open the book – which got me thinking about a few British high street staples, and how they are repainting the face of our urban centres.

Last week I spoke to senior executives at Southampton and Portsmouth councils over their plans to beat the forces of globalisation by creating a strong sub-regional economy. They had a strong case, but you shall have to pay a small fee for a Sunday Telegraph and an www.ingeniousbritain.biz/magazine to read further. However, their very similar plans for the urban regeneration of their respective town centres got me thinking on a different level.

Many town and city centres in Britain have undergone rapid transformation of late as local authorities try to reverse consumer preferences for all things online. From my recent travels, Leeds, Wrexham, Bangor, Ipswich, Wakefield and Exeter are all undergoing remarkably similar regenerations, looking to spruce-up their urban offerings and get the centre buzzing once again.

But in order for these projects to be financially viable they have to be public/ private sector-led, which has created space for large high-street staples to spearhead the revolution. Marks and Spencer’s, John Lewis, Waitrose and Sainsbury’s often hold the prime locations in these stores, and their long-term commitment has been made possible by fitting into what sociologist George Ritzer calls ‘The McDonaldization of Society’.

Contrary to what the name suggests, McDonald’s merely represents a wider contemporary paradigm in which businesses are run with increased efficiency and calculability, and society becomes more standardised and controlled.

In today’s society, people want the fastest route from being hungry to being full, from desire to possession or whatever it may be. Companies that can satisfy the ‘I want it now’ culture are destined to succeed on the high street, but they must also have in place a corporate structure which lends itself to this type of consumerism. This means acquiring a lot of a certain product and selling it for a low price, employing a workforce that can deliver rather than please and making sure that everything is accounted and calculated for within the parameters of acceptable turnover.

Of the town regenerations I listed above, an M&S, John Lewis or staple supermarket sits at the heart of every one of them, and they will continue to do so into the future. The other stores which make up this cultural abyss will be similarly generic – a cinema (Vue, Cineworld), a fast food outlet (Nandos, Subway, McDonalds), a branded store and a bar (Weatherspoons, Yates), become prominent features.

The process of McDonaldization can be summarised as the way in which the principles of the fast-food restaurant are coming to dominate more and more sectors of British society as well as of the rest of the world. McDonald’s was one of the first, but a number of firms are following in their wake ready to gobble up localities regardless of country or culture.

This process is clearly damaging to society. Wealth distribution is the main concern, but I ask; do we really want to live in a country where every town looks the same? Unfortunately, like the stranded Englishmen wondering the streets of Barcelona looking for an Irish bar, my fear is that we actually do. Quantity is better than quality, familiarity trumps the unknown and unless we are presented with a seamless path from desire to possession, quite frankly, we don’t want to know. Once again, we have forgotten the power of the majority.