A year ago the world — and especially Europe — was reeling from the unforeseen results of the Brexit referendum: the then prime minister, David Cameron, was one of the first victims with his resignation coming on the morning of the referendum results. Sterling was another one. In the wake of the unexpected results, the […] 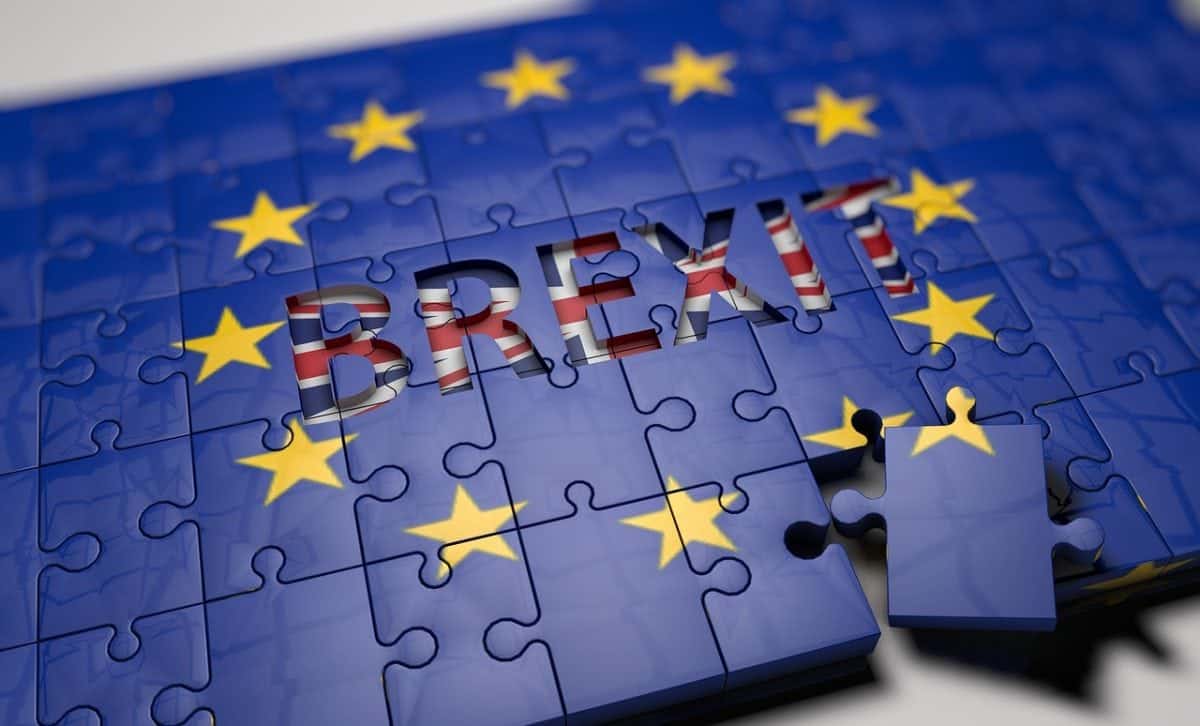 A year ago the world — and especially Europe — was reeling from the unforeseen results of the Brexit referendum: the then prime minister, David Cameron, was one of the first victims with his resignation coming on the morning of the referendum results. Sterling was another one. In the wake of the unexpected results, the pound had fallen to a 31-year low (before rallying slightly) and seemed to herald in the financial apocalypse of which the Remainers had warned. The pound’s nosedive was only part of the problem for investors as globally traders lost some $2.08trn in the stock market index. An invoked article 50 and a general election later (glossing over the weekly ups and downs of the Brexitscape), and the consequences have been political rather than economic—in a twist that defies predictions and fits recent trends.

In the aftermath of the vote late last June we saw a Labour civil war, SNP calls for a second independence referendum, debates about the legality of triggering Brexit without Parliament’s consent, a supreme court ruling on the matter, Article 50 being triggered, and a massive shake-up in Parliament caused by a general election. As exhilarating and exhausting as the political front was, the economic one was dull but stable with unimpressive but crucial growth.

Understanding the psychology of market investors, and being reminded that investors are ultimately people with the usual range of emotions, can help. Ankur Shah points out how crucial an individual’s psyche can be in FTSE and other exchanges. According to behavioural finance theories, in times of deep political uncertainty, that “what-now?” feeling that has been politically omnipresent has meant investors don’t have enough information to take informed decisions. The fact that the fall in sterling meant UK manufacturers’ goods are being sold abroad result in a bullish market. To put it more crudely, the political wreckage brought by Brexit has clogged the proverbial emergency exits. Businesses might have headed for those exits themselves, but with UK government in tatters, frame dependence has kept businesses from taking too drastic actions.

The effects of Brexit and the weaker pound have not been distributed evenly. Tim Martin, founder of Watford-based pub chain JD Wetherspoon, has cautioned that alcohol imported from Europe is likely to become more precious if trends continue. Dutch-British consumer goods producer Unilever just barely made a profit in 2016 after a much-publicised dispute with Tesco over proposed price rises in response to a weaker sterling. A weaker pound also has the effect of increasing firms’ foreign liabilities whilst decreasing their liquid assets.

The see-saw effect that has been so present in the economy has brought increased interest indices trading. Spread betting continues to see substantial activity as investors try to predict how indices like DAX and FTSE will behave. While a weak pound is good for UK manufacturers, it hurts UK consumers and the companies that sell to them. Investors, on the other hand, are left guessing who will go long and who will go short.

Confounding the predictions of many — as has been par for the political course over the last year — including esteemed experts like the Bank of England, the results of the Brexit referendum and triggering of Article 50 haven’t produced the economic meltdown that was anticipated. At least not yet. Financially it seems to be both literal and figurative business as usual in the wake of Brexit. Thinking back to where the world was politically in June of 2016, however, with David Cameron poised to be the steady hand of the UK’s till, and comparing that to the political prognosis of today, it’s not challenging to see that it’s the political cost that has made the price of Brexit so dear.