With the surprise announcement by President Trump to impose tariffs on steel and aluminum, many countries have been scrambling to deal with the potential ramifications. Trump has since exempted the European Union, as well as Argentina, Australia, Brazil, Canada, Mexico and South Korea. But what does this mean for EU trade with China? And how […] 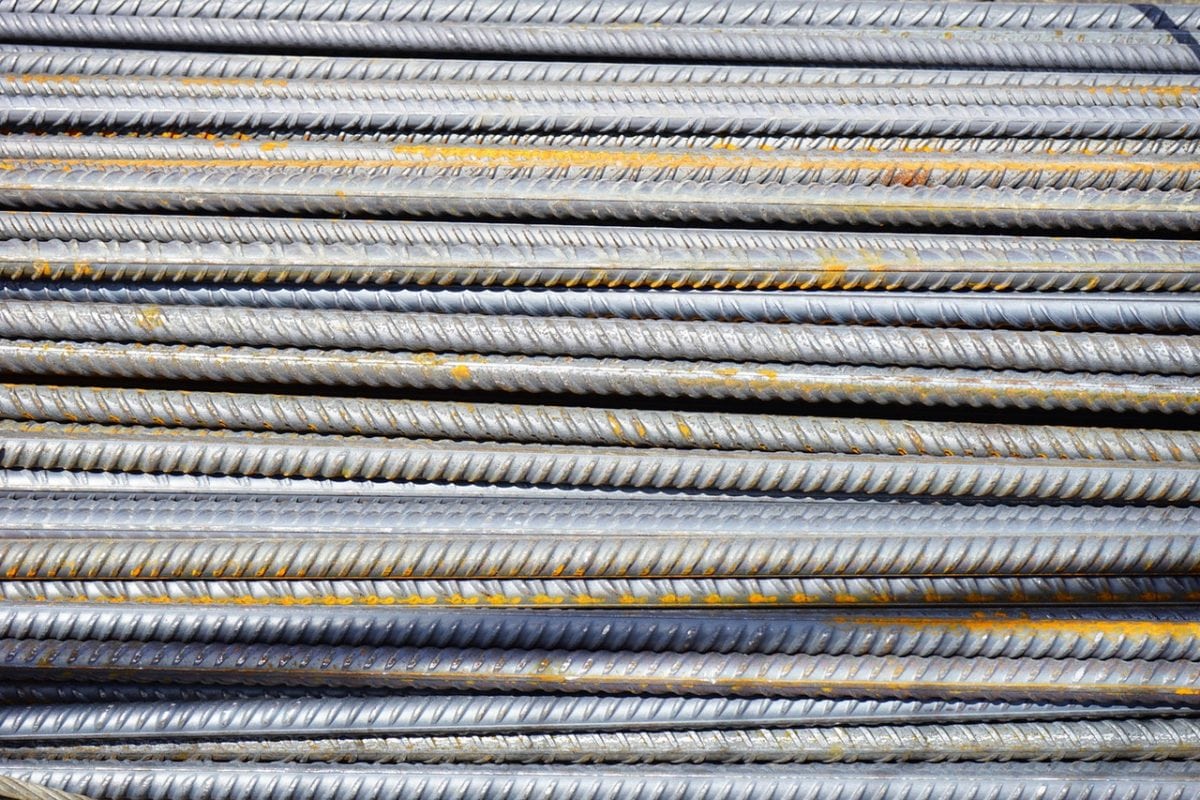 With the surprise announcement by President Trump to impose tariffs on steel and aluminum, many countries have been scrambling to deal with the potential ramifications. Trump has since exempted the European Union, as well as Argentina, Australia, Brazil, Canada, Mexico and South Korea. But what does this mean for EU trade with China? And how does it affect the United Kingdom?

When Trump announced his plans to impose tariffs of 25 percent on imported steel and 10 percent on aluminum, his stated intention was to trade penalties aimed at China for flooding the world with cheap metals. That sort of behavior can affect US companies, like SteelPro, who work with steel and understandably only want to work with the best. Trump met accusations that he was about to set off a trade war with the response that he would welcome one, believing it would be good for America.

The EU has since been assured of its exemption but not before the EU threatened the US with talk of retaliation in terms of similar measures being placed on Bourbon whiskey, Harley Davidson motorcycles and Levis jeans.

But Trump has taken aim at China and has announced up to $60 billion in tariffs against them. The only thing stopping any of those from falling into place yet is a “consideration period” which will allow both members of Congress and lobbyists to dilute a tally of 1,300 products that are the focus of the tariffs.

But U.K. Trade Secretary Liam Fox said that the move has worried America’s allies more than China, the main culprit for overcapacity. Fox said China “isn’t that upset,” adding “We make steel for the American military program so it’s doubly absurd that we should then be caught on an investigation on national security.”

Thus far, China – the world’s dominant steel producer – has reacted with cautious criticism, but then it only exports 2% of it to the US. Still, that didn’t stop the Vice Secretary of the China Iron and Steel Association, Li Xinchuang, calling it “an extremely stupid move,” and adding, “A desperate attempt by Trump to pander to his voters, which I think in fact runs counter to his ‘America First’ pledge.”

Thus far, Beijing has added tariffs of up to 25 percent on US products ranging from pork, dried fruits to scrap aluminum, trade worth around $3 billion. The EU has reportedly said it would only crack down on Chinese trade practices in accordance with World Trade Organization rules.

The Chinese Foreign Ministry spokeswoman also fired a warning shot against the EU’s bow, saying that world trade would come under harm if other countries follow Trump’s example. America itself would be targeted in a trade war by China who’ve said they’d be taking aim at Boeing planes, and agricultural and IT products. But is it all a tempest in a teapot?

So what does this mean for Britain and the EU?

Rob Carnell, head of Asia-Pacific research at ING in Singapore, said China’s response might be to join other nations and trading blocs – including the EU, Canada, South Korea and Japan – or simply hide behind them.

And Gareth Stace, director of UK Steel, is concerned that the EU needs to stem the flow of aluminum and steel into it. “Tariffs are set to divert millions of tons of steel away from the US towards other open markets,” he said. “At 40m tons a year, the EU is by far the largest import market in the world and will be the obvious target for major steel exporters to the US such as Turkey and Russia.”

As the UK is still part of the EU, no special negotiating with the US or anyone else can even start until 2019. Says Angela Stanzel, a China expert with the European Council on Foreign Relations in Berlin, “I don’t think Europe will side with China — we have the same problems with China as the Americans do,” she said. “But the E.U. does agree with the Chinese that Trump is doing it the wrong way and has been outspokenly critical about his methods. A trade war between the U.S. and China would really put Europe on the spot.”