It means that debt is now 99.4% the size of gross domestic product (GDP), which measures the value of all goods and services produced in the UK. This level had not previously been reached since 1962. 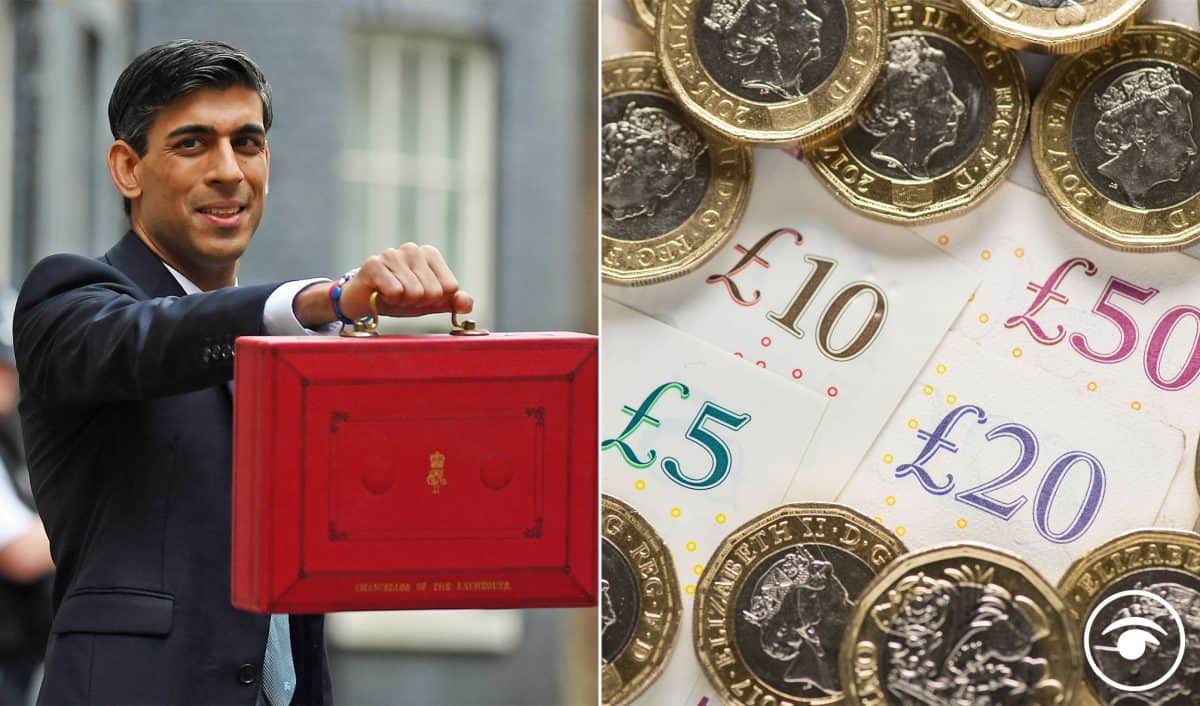 Public sector bodies borrowed £2.5 billion more in December than they had a month earlier, and £28.2 billion more than the same period last year, a nearly six-fold increase.

November had been the third-highest month for Government borrowing since records began in 1993, according to Office for National Statistics (ONS) data.

December’s figure has now overtaken this, to make last month the third-highest on record, the ONS said.

It means that the public sector has now borrowed £270.8 billion since the beginning of the financial year in April. This is £212.7 billion more than in the same period a year earlier.

Even in the financial year starting 2009, in the wake of the economic crash, borrowing only hit £158 billion.

This prompted the austerity policies of the Government led by David Cameron and George Osborne, which managed to get borrowing to below £50 billion two years ago.

But despite the years of belt-tightening, public sector debt now keeps reaching new record levels as Covid-19 forces the Government to borrow more. By the end of December it had once again set an all-time record at £2.13 trillion.

It means that debt is now 99.4% the size of gross domestic product (GDP), which measures the value of all goods and services produced in the UK. This level had not previously been reached since 1962, the ONS said.

The Office for Budget responsibility has said it expects the public sector might borrow as much as £393.5 billion before the end of the financial year, just over two months from now. That would be the highest amount in any year since the Second World War.

The money has been used to prop up parts of the economy, funnelling more than £46 billion to cover salaries as part of the furlough scheme, and guaranteeing tens of billions of pounds in loans to businesses.

Added borrowing has also been needed to make up the fall in the amount of tax that HM Revenue and Customs has been able to collect.

There have also been notable falls in VAT and business rates.

Related: Sunak ‘wrong time and again’ due to ‘false choice’ between protecting public health and economy