Speculation has been mounting over how the chancellor will meet the spiralling cost. 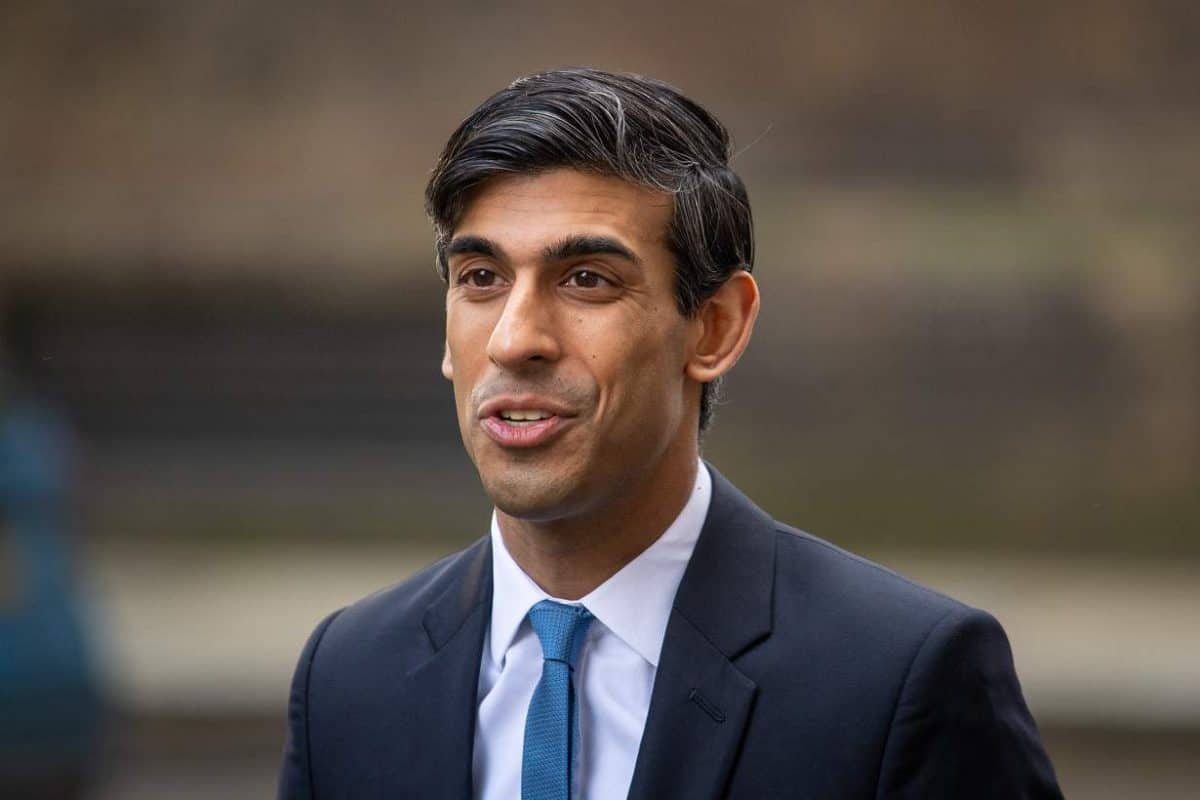 This year’s deficit could wipe out the gains made from a decade of austerity, the Financial Times has projected.

With the cost of the coronavirus crisis continuing to spiral Rishi Sunak could be facing a budget deficit exceeding £350 billion.

this chart might help you visualise the gargantuan scale of the likely deficit for this year compared to previous yearshttps://t.co/yKz4OYizjN pic.twitter.com/Y6xhwkzgUI

It’s an unenviable problem to tackle for the chancellor, and speculation has already been circulating about how he might go about it.

Talks of public sector pay freezes and tax hikes have been met with wide-scale resentment.

Chairman of the Police Federation of England and Wales John Apter called any such move “morally bankrupt” while Diane Abbott said ordinary people “should not be made to bail out the country again“.

Robert Halfon, Conservative MP for Harlow and a champion of blue-collar workers, on Wednesday said: “We won’t get out of this by hammering pensioners or workers or businesses by raising income tax and business rates.

“If anything we should be looking to cut taxes for the lower-paid or small businesses.”