The 7,000 workers of the UK’s largest car manufacturing plant survived a cost-cutting decision last week, but there are other fears for the future. 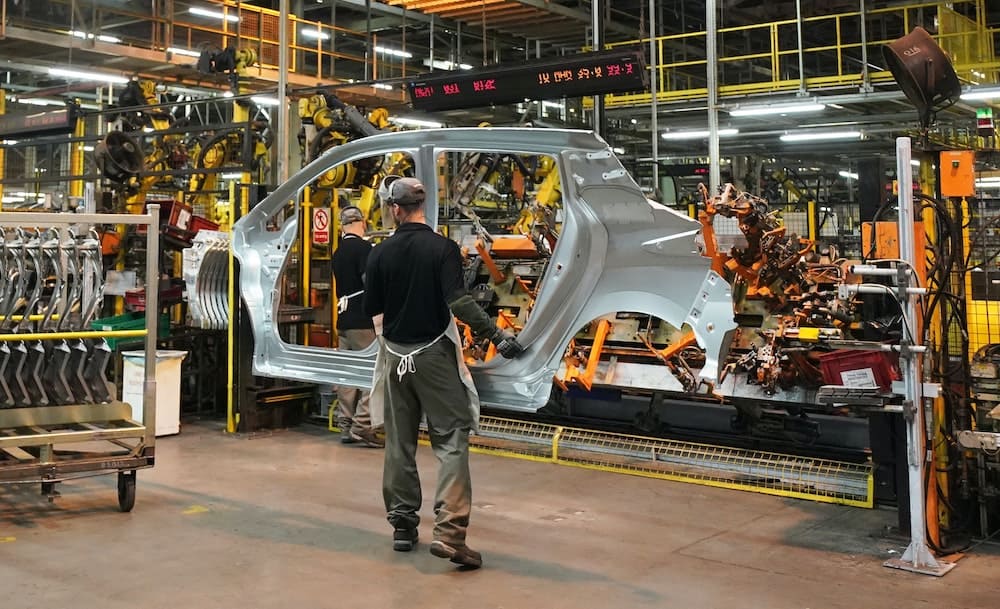 Car giant Nissan has warned it will not be able to sustain operations at its Sunderland manufacturing plant if Brexit negotiations fail to establish a trade deal.

The 7,000 workers of the UK’s largest car manufacturing plant rejoiced last week after surviving a global cost-cutting restructuring that saw the closure of the Japanese firm’s Barcelona facility.

A Nissan spokesman said at the time that “Sunderland (remained) an important part of our plans for the European business.”

But in an interview with the BBC, Nissan’s global chief operating officer Ashwani Gupta warned the company would not be able to stand by its commitment to the Sunderland plant if the UK left the European Union without a trade deal that enabled tariff-free EU access.

Mr Gupta said: “You know we are the number one carmaker in the UK and we want to continue. We are committed.

“Having said that, if we are not getting the current tariffs, it’s not our intention but the business will not be sustainable.

“That’s what everybody has to understand.”

Prime Minister Boris Johnson has been adamant he will not seek any extension to the current Brexit transition period which ends on December 31, despite warnings the coronavirus outbreak means it will be impossible to conclude a new free trade agreement with the EU by that date.