The cash has boosted the country's coffers to the tune of £215 million. 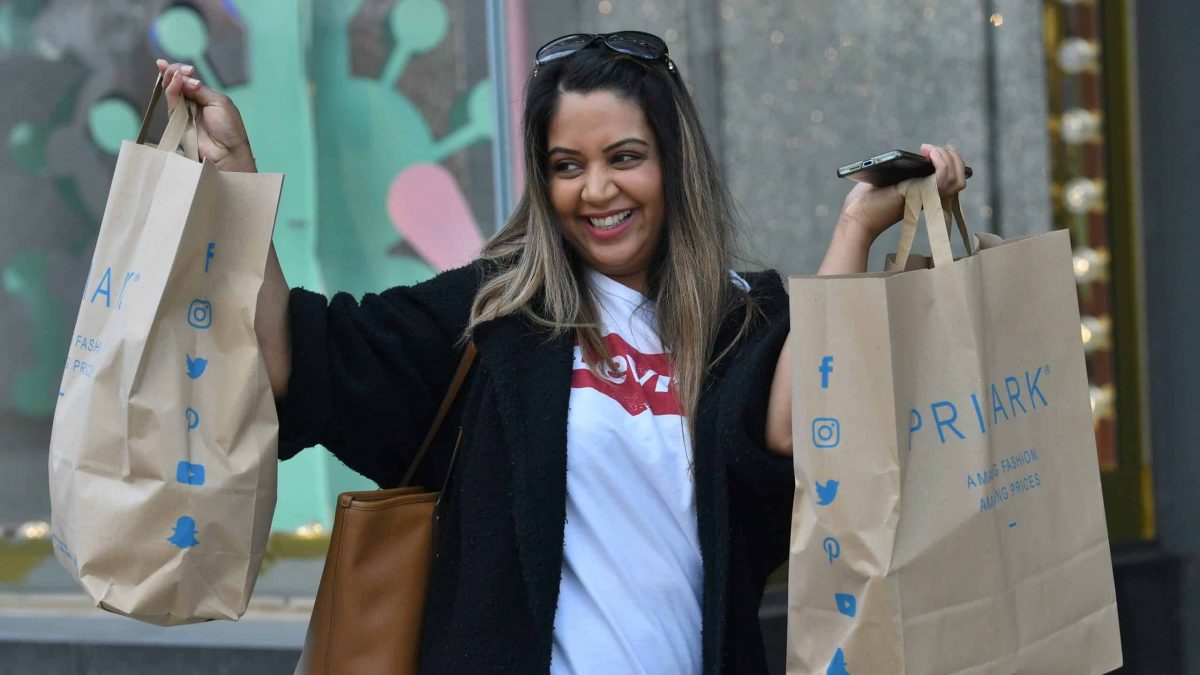 British employers have voluntarily returned more than £215 million to the Government in furlough payments they decided they did not want or need.

According to figures from HM Revenue and Customs (HMRC), so far 80,433 employers have returned money that they were given to cover the salaries of their workers.

The companies and other bodies have returned £215,756,121 as of September 15, according to data obtained through a freedom of information request.

Some of the money was returned, while other companies simply claimed smaller payouts the next time they were given furlough cash.

It is a tiny part of the overall £35.4 billion that has been claimed as part of the coronavirus job retention scheme (CJRS), according to the latest statistics from August 16. New data is due to be published next Tuesday.

It is also only a fraction of the up to £3.5 billion that officials believe may have been paid out in error or to fraudsters under the scheme.

HMRC said: “HMRC welcomes those employers who have voluntarily returned CJRS grants to HMRC because they no longer need the grant, or have realised they’ve made errors and followed our guidance on putting things right.”

The programme was set up in April this year in a bid to help support businesses which could not operate, or had to reduce staff levels, during lockdown.

Employees who stayed at home were paid 80 per cent of their salary, with the Government sending the money to businesses.

However, some firms that initially submitted a furlough claim later decided they did not need the money.

Housebuilders Redrow, Barratt and Taylor Wimpey have both said they returned all the furlough money they had claimed.

They were joined by Bunzl, Ikea and many others.

Meanwhile retailer Primark has said it will refuse the £30 million it could have claimed for bringing back staff under the Jobs Retention Bonus – a £1,000 per employee payment that companies get for bringing staff off furlough and keeping them employed until the end of January.

HMRC said it did not know how many employees’ salaries have been returned as the money was “not broken down to reflect individual salaries”.

A spokesperson added: “To tackle the impact the pandemic had on people’s jobs, businesses and livelihoods, the government introduced one of the most generous and comprehensive packages of support in the world, including the Coronavirus Job Retention Scheme.