Britain’s biggest car manufacturer, employing 40,000 people in the UK is set to lose 1,000 temporary contracts. The job losses according to reports are due to cuts in production at Jaguar Land Rover’s Solihull and Castle Bromwich plants in the Midlands, where Range Rovers and the Land Rover Discovery SUV are built. The jobs […]

by Ben Gelblum
in Business, Economics 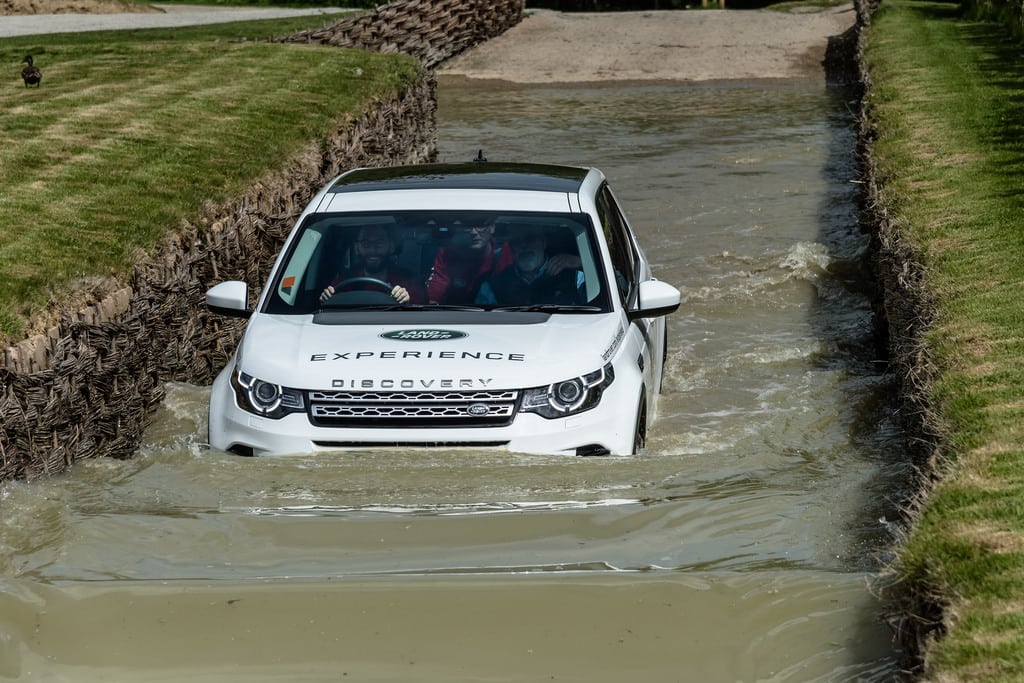 The job losses according to reports are due to cuts in production at Jaguar Land Rover’s Solihull and Castle Bromwich plants in the Midlands, where Range Rovers and the Land Rover Discovery SUV are built. The jobs of 1,000 agency workers will be hit.

The carmaker now owned by Indian Tata Motors is set to make an announcement to staff on Monday when it outlines its plans for next year, blaming “continuing headwinds” of Brexit and the future of diesel cars for the job losses.

In January the iconic British car brand warned that uncertainty over the effects of Brexit on tariffs to and from Europe and consumer confidence as well as the falling demand for diesel cars was causing a perfect storm for the car industry. Jaguar Land Rover cut production at its Halewood plant in Liverpool.

But the car manufacturer insisted it will remain committed to its UK car plants.  But as the majority of its UK sales are diesel cars, it is particularly exposed due to Government uncertainty about the future of diesel cars and tariff arrangements with the UK’s European neighbours.

After selling a record 621,109 vehicles worldwide in 2017, sales have dropped 26% in the first three months of this year.

“In light of the continuing headwinds impacting the car industry, we are making some adjustments to our production schedules and the level of agency staff,” said a statement by the carmaker.

“We are however continuing to recruit large numbers of highly skilled engineers, graduates and apprentices as we over-proportionally invest in new products and technologies.”

Reuters business desk are reporting that according to a source at the car giant, the Government’s policy on diesel cars and consumer confidence shaken by Brexit are major factors.

An income squeeze is hitting British pockets and hitting the British motor industry hard. March saw new car sales fall for the 12th month in succession. The industry employs 169,000 workers and has warned that thousands of jobs could be at risk.

The UK government has vowed to ban new diesel and petrol car sales by 2040 on public health grounds, with other European countries set to make similar bans.