As post-Brexit realities begin to settle in, many UK industries are struggling to stay afloat against the tide of uncertainty and reduced trade opportunities. One sector which appears to be holding it’s own, however, is construction. Thanks to government-backed programmes, the British construction industry may actually see significant growth in the near future. The Construction […] 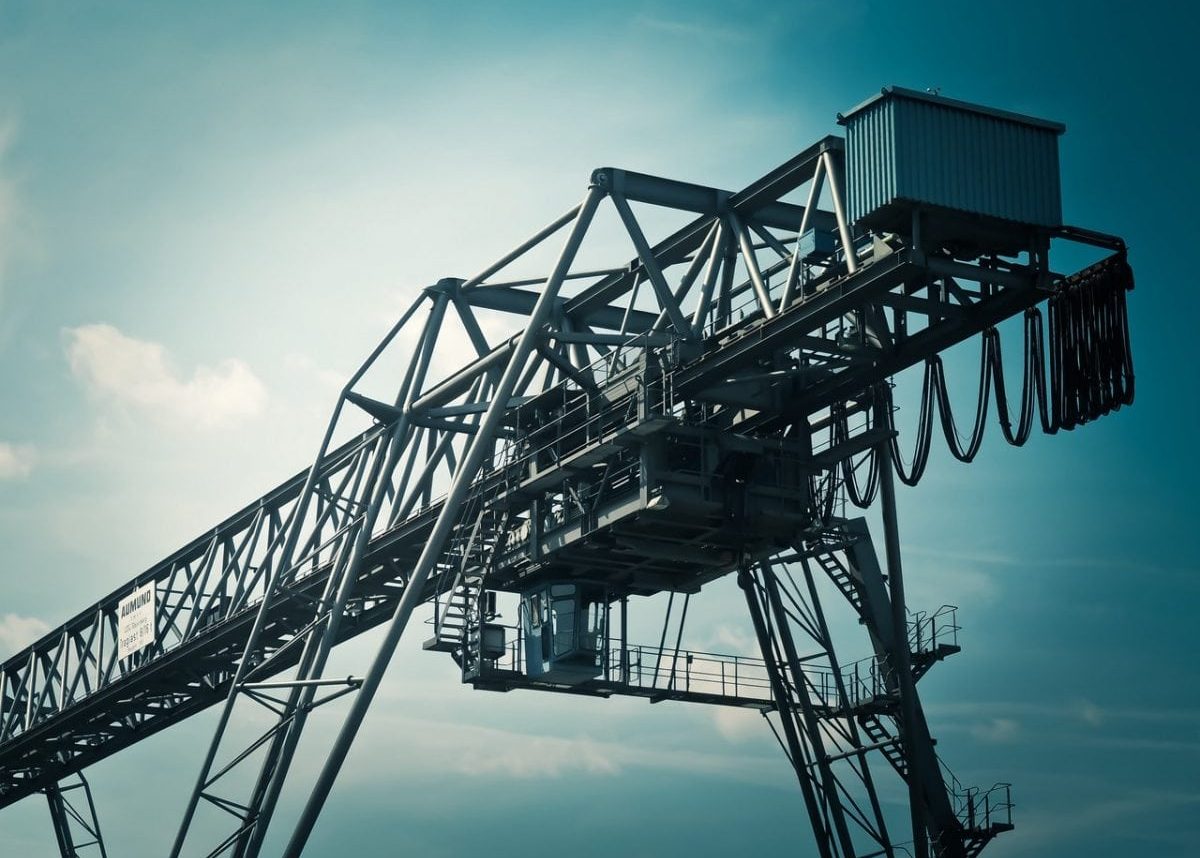 As post-Brexit realities begin to settle in, many UK industries are struggling to stay afloat against the tide of uncertainty and reduced trade opportunities. One sector which appears to be holding it’s own, however, is construction. Thanks to government-backed programmes, the British construction industry may actually see significant growth in the near future.

The Construction Industry Training Board (CITB) has forecast the creation of 179,000 new jobs over the next five years with an annual growth rate of 1.7%. Compared to other industries such as farming and manufacturing, this is outstanding.

But as the CITB has said themselves, this growth is heavily reliant on huge infrastructure schemes, specifically the HS2 train line, and the nuclear power plants Wylfa Newydd and Hinkley Point C. HS2 is set to cost the treasury £56bn, and while the nuclear projects will be financed — also to the tune of billions — by foreign energy companies, they still require UK government approval to be built.

So if government backing can see the construction industry through a bumpy Brexit, can, as industry linchpin Emerson Cranes suggest, a horizon populated by ever more cranes be seen as a sign of positive change for the economy as a whole?

How has government helped construction?

It is by the CITB’s own admission that Hinkley, Wylfa and HS2, among smaller government projects, are responsible for “almost half of the growth” the board has predicted. Many media outlets reported this news as worrying, implying that public adversity to these government schemes could put their completion, and thus the future of the construction industry, at risk.

These fears are not unfounded. After its announcement in 2010, the proposed HS2 London-to-Birmingham route has seen regular protests from local residents who don’t want the trains to ruin their rural surroundings. These protests have triggered various re-routings and regular opposition from MPs on both sides of the house.

Despite HS2’s unpopularity, particularly with residents of the rural towns affected by the construction, the government still plans to spend billions in public money to complete the project. As the CITB have stated, this will give the construction industry a much-needed boost.

The new nuclear plants, too, have been met with apprehension. Theresa May faced mass opposition from the Labour party and environmental groups over a recent deal that allows Chinese state-owned energy company CGN and French state-owned energy company EDF to build a new nuclear plant at the Hinkley Point station. Many questioned the wisdom of a decision which gives so much influence to foreign state parties, and others pointed out that EDF has several other power stations stalled in development around the world. On top of these criticisms, environmental activists have pointed out that investment in renewable forms of energy would be far more advantageous to the country. But despite these concerns, Hinkley Point C it is already helping the construction sector prosper, with 1,200 workers already on site.

Government officials, at higher and lower levels, have also granted planning permission to several smaller-scale construction projects, such as new London skyscraper the Trellis. With projects like this underway in cities around the country, it is clear that the government believes construction industry is vitally important.

So if the government is willing to prioritise the health of the construction industry over the concerns of environmentalists and those afraid of foreign state intervention, could they intervene on the behalf of other industries to reboot other parts of the economy?

What could the government do for other industries?

The positive effects these large and small scale projects have on the construction industry come as consequences of the big decisions. The government is funding HS2 to strengthen transport connections; the new nuclear plants are intended to improve the country’s energy grid.

They may be directly financing the construction of HS2, but as Philip Hammond’s recent budget shows, the government is still mostly committed to keeping public spending at low levels. In keeping with this, the government could encourage private companies to undertake projects in certain areas of the economy that need help.

Supermarkets, for example, could be encouraged to stock more home-grown produce through incentives, giving British farming a shot in the arm. (One MP suggested online retailers should add “a button” that shoppers can press to display only British products. This may be a noble suggestion but it is not usually the government’s job to advise on website design.)

Far better than this hands-off approach, though, would be targeted spending in certain areas of industry. Theresa May herself suggested this when she became prime minister, though her initial spending targets were seen as “a drop in the ocean” by one large union.

In his budget announcement, the chancellor voiced his ambition to make Britain a “world leader in science and technology”, but while many praised the introduction of “T-Level” qualifications, experts say the new funding is nowhere near enough to improve Britain’s 5G capabilities to world-leading status.

Perhaps to truly give UK industry a shot in the arm, the government will have to take on even more of an active role. Rather than stepping aside to allow more nuclear power stations to be built, the government could invest directly in a new programme of renewable energy, turn it into a world-leading company, and move on to tackle projects around the world, just like the French government did with EDF. If it worked for them, it can work for us.