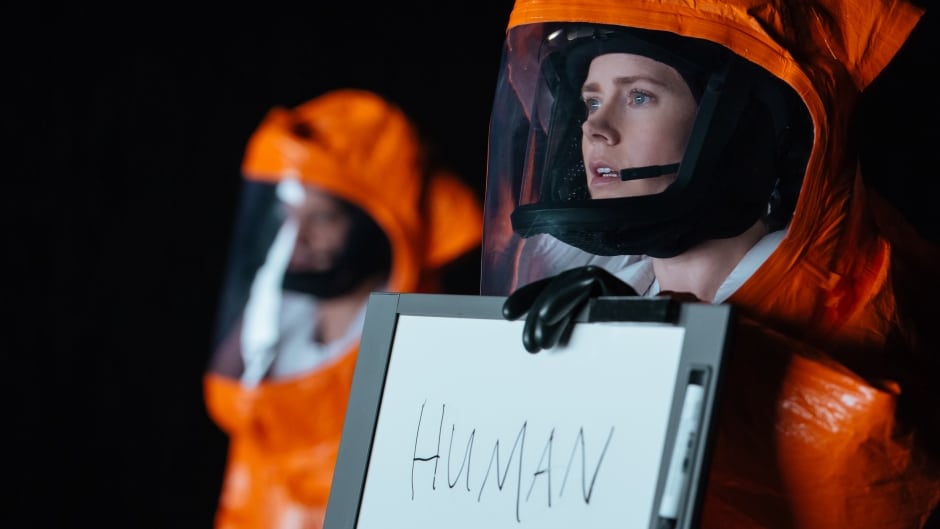 Why foreign languages are key to the success of London’s financial industry.

In the wake of last year’s referendum, there was plenty of talk about how the decision to leave the European Union will affect Britain’s financial industry. Almost 7 months on, the precise future of London’s financial sector still remains unclear.

The importance of the EU to the capital’s financial industry is undeniable. The financial sector is the UK’s biggest exporting industry, with a £67 billion contribution to the balance of trade. In 2014, exports of financial services to the EU generated a £18.5 billion trade surplus.

London, which has previously been seen as the financial capital of Europe, sees that position under threat. Here’s why communication is key if London wants to remain the European financial powerhouse post-Brexit.

Writing for the New Statesman, Anneliese Dodds has argued that a prosperous financial sector is key if the UK wants to survive a painful divorce from Europe.

The financial sector powers much of the wider European economy, with UK banks providing £1.1 trillion of loans to the EU; financing businesses and households across the continent. Maintaining these close ties with the continent is of paramount importance, and communicating in foreign languages is one way of doing just that.

Post-Brexit challenges to the financial industry

Up to now, most global banks have done business in the EU by setting up regulated businesses in the UK and have used London as a gateway to the rest of Europe. London maintained top spot as a centre for business, finance and culture; widening its lead over the rest of the 30 international cities, in a 2016 report by PWC.

The UK is the largest European centre for the management of private equity investments and funds (it is second only to the US in terms of global importance). But could Brexit threaten this, and in turn, the city’s financial sector? It is known that Valerie Pecresse, the head of the wider Paris region, and Gerard Mestrallet, president of France’s finance industry lobby Europlace, are courting London’s banks and financial institutions, with France’s central bank governor François Villeroy de Galhau stating: “If tomorrow Britain is not part of the single market, the City [of London] cannot keep this European passport, and clearing houses cannot be located in London either,” he said.

PWC surmise in their report that: “It remains to be seen what impact the UK’s decision to leave the EU will have on the city. If Brexit has effects on London, they will play out in a process over time in areas like talent mobility, trade and regulation.”

London firms must be able communicate in foreign languages

So how can businesses and financial institutions adapt to Brexit? By becoming increasingly multilingual. Businesses who can operate in more than one language open themselves up to wide array of opportunities that just aren’t available to companies that only conduct business in English. According the the All-Party Parliamentary Group on modern languages (APPG), the UK economy is already losing around £50 billion every year in lost contracts due to lack of language skills.

It’s not just London’s businesses that will need to translate into foreign languages; it is important that foreign businesses are able to work in English too. For example, French Finance Minister Michel Sapin failed to impress US bankers in a pitch to move their London operations to Paris following Brexit—because he spoke to them in French.

None of the banks present have commented publicly on the meeting, or whether they are likely to move London operations to Paris. However, one unnamed source told the press that the fact the French minister of finance needed an interpreter—unlike the previous finance minister Emmanuel Macron who is fluent in English— was “a negative.”