2017 was a particularly interesting year in the global energy markets as crude oil declined from around $55 per barrel in January to around $43 per barrel in June before rising again to end the year around $65 per barrel. OPEC’s move to cut oil production levels as a proactive move to end the 3-year […] 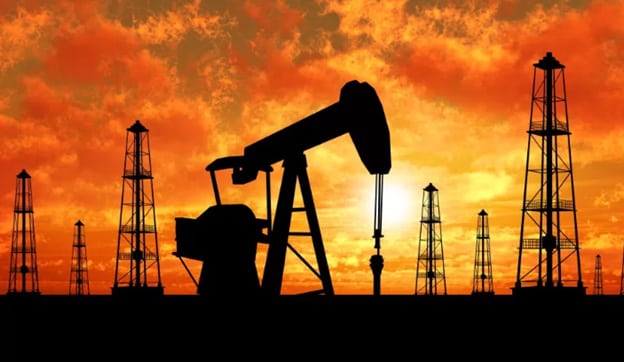 2017 was a particularly interesting year in the global energy markets as crude oil declined from around $55 per barrel in January to around $43 per barrel in June before rising again to end the year around $65 per barrel. OPEC’s move to cut oil production levels as a proactive move to end the 3-year supply glut in oil started bearing fruits in 2017 and the bullish trend is building up momentum to continue in 2018.

Crude oil is already up to its highest closing levels in the last three years as the Brent crude hit a high of $69.37 while the West Texas Intermediate touched a session high of $63.97 on Wednesday January 10. Stakeholders in the global crude oil industry will obviously be happy with the uptrend in crude oil prices as it signals an increase in revenue for producers. However, Lance Garner, a commodities market expert at Olsson Capital notes that “2018 is just starting out many things could change in the next 11 months.” This piece looks at three major events that could alter the narrative for crude oil prices in 2018.

1. Disruptions in the ‘fragile five’ could reduce supply

OPEC has revealed that global supply for crude oil was about 2 million barrels per day by the end of 2017. However, some OPEC-member nations are at the risk of huge societal and economic instability that could negative affect their ability to produce oil—a situation that could in turn reduce the supply of crude oil in the market. Venezuela, Iran, Iraq, Nigeria, and Libya are the fragile 5 countries at the risk of socioeconomic and political crises that could cause oil prices to fall this year.

Analysts at Citi have noted that if the disruptions happen in the first half of 2018 “oil prices would very likely trade in the $70-80 per barrel range.”

One of the reasons the price of crude oil stabilized in 2017 was the return of Iran to the markets after the signing of JCPOA “Joint Comprehensive Plan of Action”.  The JCPOA is an “agreement” between Iran and five permanent members of the United Nations Security Council in which Iran was to muzzle its nuclear program in exchange for a lift of some sanctions on its economy.

U.S. President Donald Trump has been very vocal in his criticism of JCPOA and has he even threatened to scrap the program last year. If Iran rubs President Trump the wrong way and he decides to impose new sanctions on the country, you can reasonably the exclusion of Iran from the crude oil market to push oil prices up.

The rally that was recorded in crude oil prices in 2017 was made possible by OPEC’s ability to work out a deal with non-OPEC producers such as Russia and Brazil to reduce their production levels. However, the deal between OPEC and non-OPEC members is set to end this year. When the deal to curb oil production ends, no one knows for sure how oil prices will react but the odds are pretty high the oil prices will suffer a decline.

U.S. shale oil producers could also bring another dimension to the possibilities of how crude oil prices will fare in 2018. U.S. shale oil producers have been consistent in the increase of their oil production levels and it is still somewhat early if they will underproduce or overproduce in relation to expectations this year. OPEC is aware of U.S. shale producers to move the markets and the cartel expects shale producers to “seek out and aggressively produce barrels from sweet spots in the Permian and other basins” going forward.