"Is it not conceivable that what you are talking about is the collapse of the entire UK car industry?" 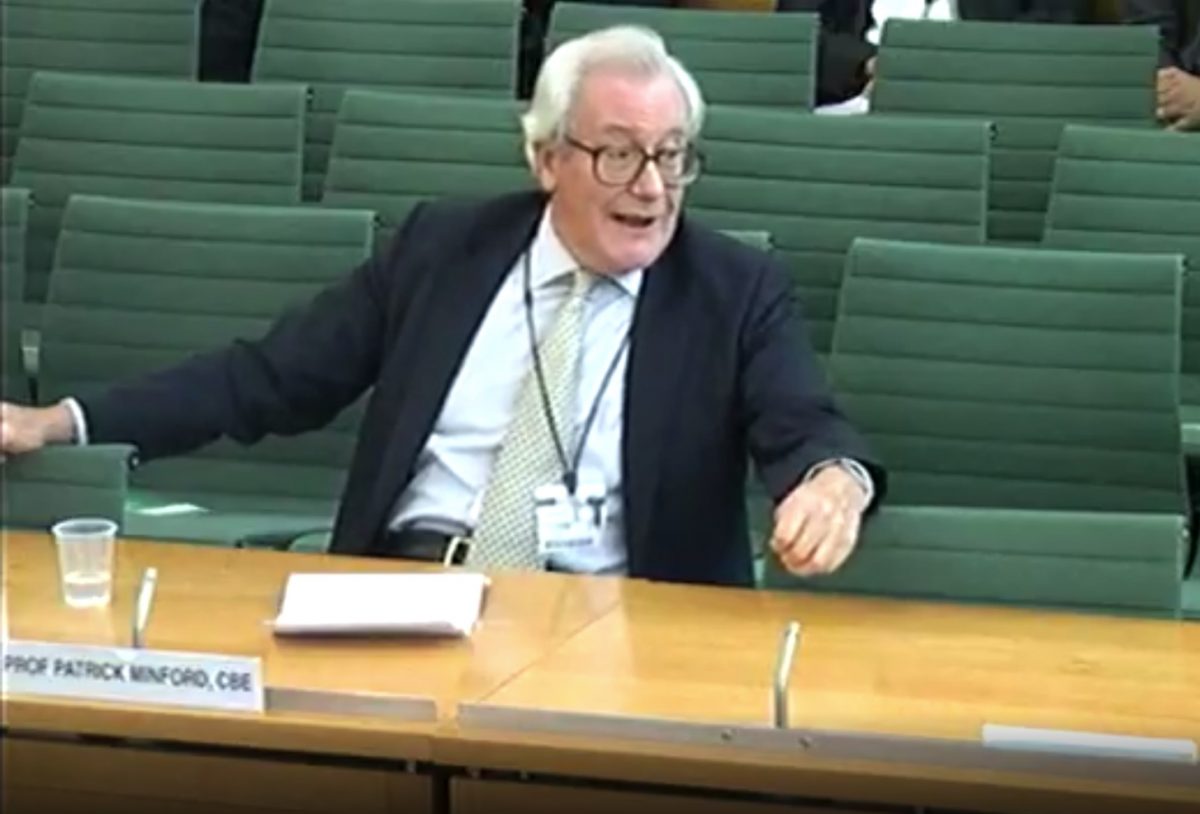 Chilling transcripts from a 2012 foreign affairs committee have come to light as concerns over the future of manufacturing in the UK were aired.

A letter from Britain’s chief Brexit negotiator, seen by the BBC, has revealed that British car manufacturers could still face higher export tariffs even if there is a post-Brexit trade deal with the EU.

The news will come as a bitter blow for UK manufacturers who are already reeling from the cost of the pandemic. But according to a hearing in 2012, it was just what Brexiteers were expecting.

Questioning Vote Leave’s economics expert Professor Patrick Minford, the then Tory MP Rory Stewart asked if he was talking about the “collapse of the entire UK car industry” and the “wiping out of the manufacturing industry”.

Mr Minford replied: “It is perfectly true that if you remove protection of the sort that has been given particularly to the car industry and other manufacturing industries inside the protective wall, you will have a change in the situation facing that industry, and you are going to have to run it down.

“It will be in your interests to do it, just as in the same way we ran down the coal and steel industries.

“These things happen as evolution takes place in your economy. In the long run they are in your interest, but of course you have to deal with the compensation problems along the route.”

Patrick Minford answering my question on the potential impact of a harder Brexit on the UK car industry in 2012. pic.twitter.com/lIWbmuJpg4