‘Big Short’ investor has found his next target

After shorting regional malls, Daniel McNamara has moved onto something else. 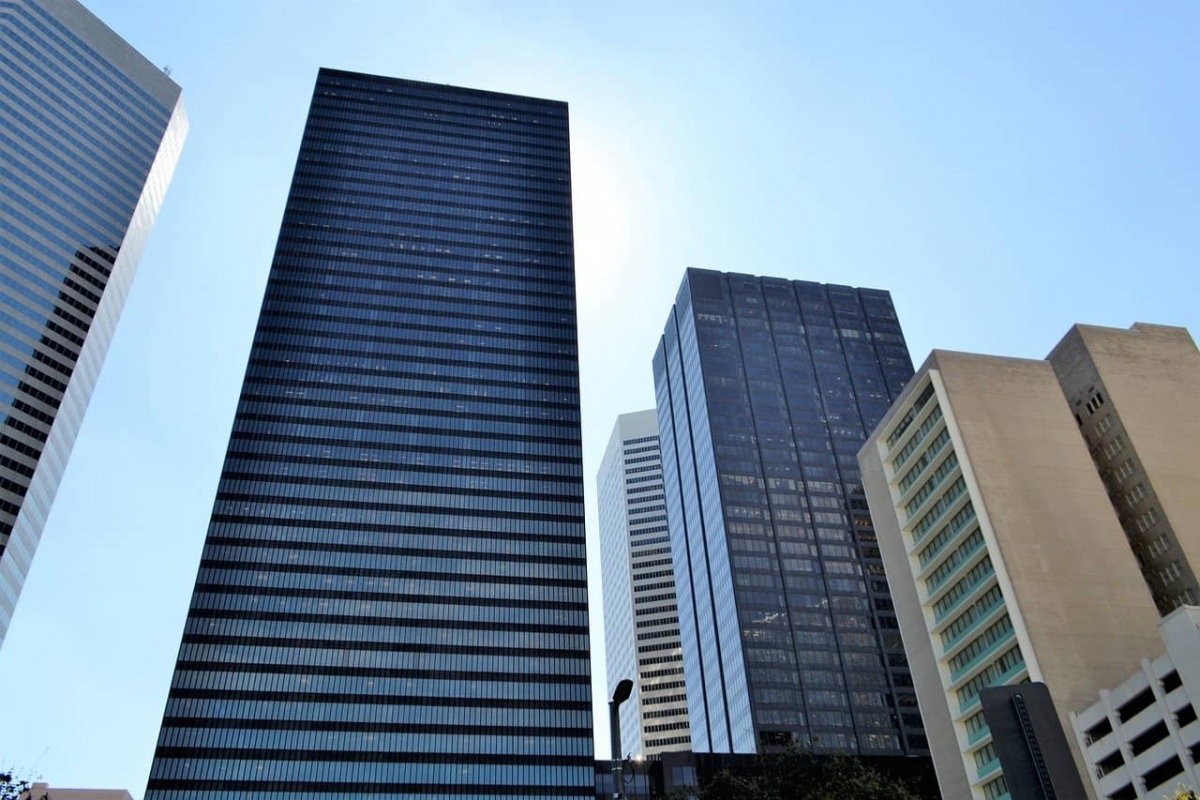 A Big Short investor has set his sights on his next target.

After Covid arrived, mall owners imploded and McNamara’s “short” positions on bundles of loans known as commercial mortgage-backed securities (CMBS), with heavy mall exposure, made him a fortune.

Now, according to the Times, he has found his next target: offices.

His theory is that the remote-working revolution is about to obliterate the commercial real estate market, especially in cities with a high population of “knowledge workers” who need not be in an office to carry out their duties.

He says San Fransisco – home of Uber and Twitter among others – is the “worst office market in America”, adding that there is going to be “a lot of pain” there.

As with the malls, he has bet against the value of several CMBS bundles, this time choosing ones with heavy exposure to the west coast tech capital and other big US cities.

Marc Andreessen, the billionaire founder of venture firm Andreessen Horowitz, has also said this year that remote work is “potentially one of those things that, in a 100 years, people could look back and say, ‘That was a real turning point for how society developed.’ ”

Closer to home, London is awash with 31 million sq ft of empty offices, the highest level in 15 years, according to the data firm CoStar.

McNamara has not made any bets against British real estate; his focus is strictly America. But according to Danny Fortson, “surely others have?”